Hamlins is supporting the Ruth Strauss Foundation (RSF) as its official charity partner for 2022.

The Ruth Strauss Foundation, set up by former England cricket captain Sir Andrew Strauss, provides support to families facing the death of a parent and drives the need for more research into non-smoking lung cancers.

Sir Andrew Strauss launched the foundation following the death of his wife, Ruth Strauss, who passed away in early 2018 after being diagnosed with an incurable lung cancer that affects non-smokers. Ruth was 46 years old and mother to two children, then aged 10 and 13.

The mission of the charity is twofold; for society to understand the importance of preparing for grief and how to help families ‘do death well’, and through collaboration to better understand, prevent and treat non-smoking lung cancers.

By partnering with the RSF, Hamlins is committed to undertaking fundraising activities and initiatives throughout the year. RSF Charity Champions recruited from across the Hamlins team will play an integral part in helping drive fundraising, promote the charity and empower colleagues to get involved with key RSF campaigns, including #RedforRuth and #RunforRuth.

This partnership follows the Cycle the Summits challenge, which Hamlins supported and which Hamlins Managing Partner Matthew Pryke took part in. The challenge raised over £60,000 for the charity.

Pre-bereavement support is not widely available, or really talked about, and the charity seeks to support families facing bereavement themselves, but also works with healthcare professionals offering vital training to enable them to support patients and their families proactively.

There is not enough public awareness of non-smoking lung cancers and the fact these can affect anyone at any age. The RSF is focused on the need for more research and collaborative working to better understand how to diagnose, treat and even cure non-smoking related lung cancers.

Matthew Pryke, Managing Partner, said: “We are incredibly proud to officially partner with the Ruth Strauss Foundation and support the vital work of this young, pioneering and entrepreneurial charity. The cause resonates with so many of us, not just those of us who have children, but anyone with family members will realise the positive impact the charity has. The Hamlins family and the families of our staff are always our priority, so any charity which seeks to support families at such a time of need is a natural fit for the firm.”

Karina Murtagh, Ruth Strauss Foundation CEO, said: “Delighted to be chosen by Hamlins as their charity partner of the year. With families at the heart of what we do, we are grateful to be supported by partners who share our core family values. Together with Hamlins we look forward to raising awareness of our cause and making a real difference to people’s lives.” 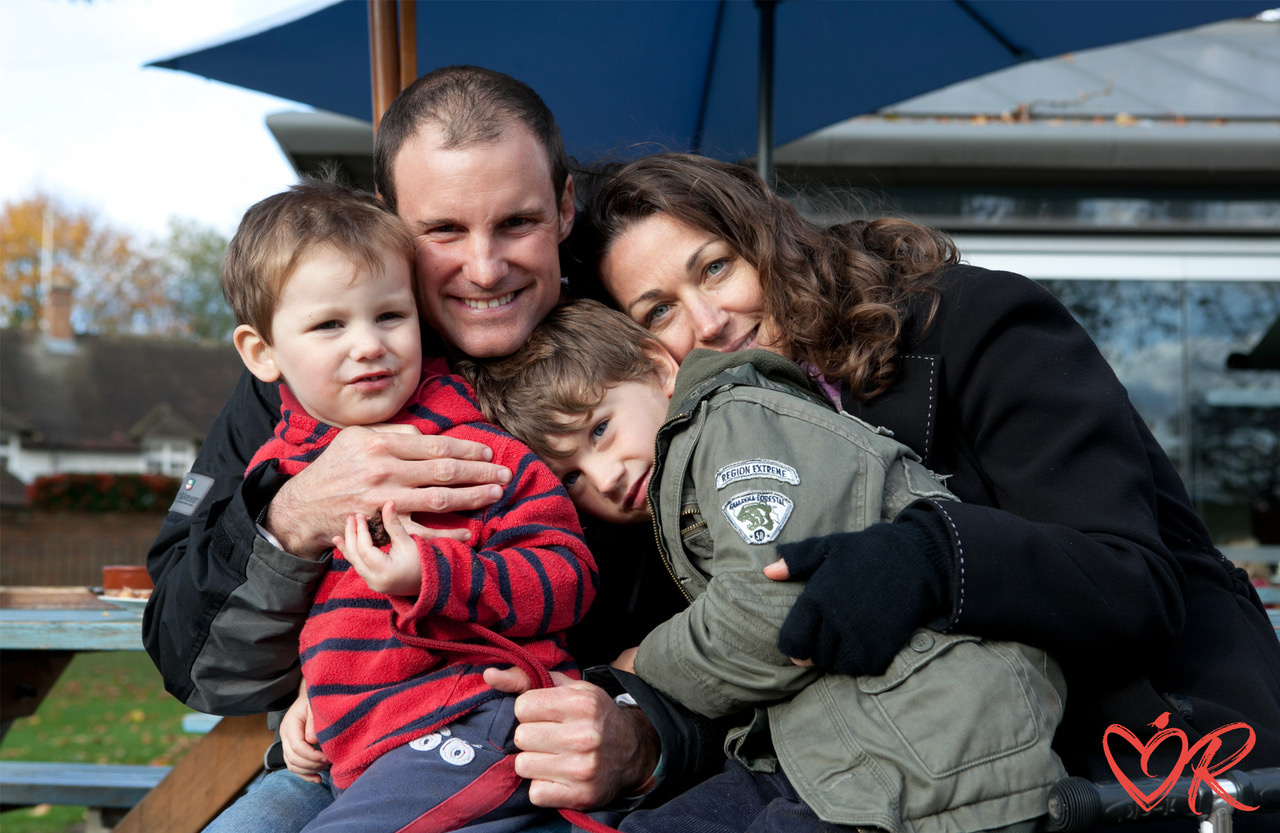