A stronger case for ‘Cliff’s Law’?

(This article was co-written by Robbie Clarke, a paralegal in the Media Team)

Calls for a new privacy law have once again been made for Parliament to enact law with a view to preventing the naming of police suspects following some media outlets’ treatment of a couple from Crawley in relation to the Gatwick drone incident. Media partner Christopher Hutchings has been asked this month to provide expert comment to BBC radio stations as to whether a new statute is necessary.

Cliff’s Law
Addressing the Prime Minister during Prime Minister’s Questions in July of last year before raising the call again in December, Conservative MP Anna Soubry expressed strong support for a new law to protect police suspects from media scrutiny before being formally charged.
The proposed legislation has been dubbed ‘Cliff’s Law’, after singer Sir Cliff Richard’s successful privacy case in the High Court last July. Suing the BBC for its coverage of a police raid on his home in 2014 relating to allegations of historical sexual abuse made against the singer, Sir Cliff won substantial damages of £210,000. In his judgement, Mr Justice Mann found that the BBC violated Sir Cliff’s privacy in a “serious and sensationalist way”, stating further that:
“Knowing Sir Cliff was under investigation might be of interest to gossip mongers but it does not contribute materially to the genuine public interest”.
Making the case for disclosure of suspects’ identity on the other hand, news entities including The Guardian and BBC responded to the judgment, finding it to represent “a dramatic shift against press freedom” and inconsistent with an open justice system “in which the public can see what happens”.

Quick to condemn
This latest bid for ‘Cliff’s Law’ comes after a couple from Crawley who were questioned and released by police without charge in relation to the Gatwick Airport drone incident were named, shamed and mocked in the media. The couple’s names and images were featured in several newspapers including the cover of The Mail on Sunday along with the headline: “ARE THESE THE MORONS WHO RUINED CHRISTMAS?”
The television presenter Piers Morgan also described the innocent couple as “clowns”, a remark for which he later apologised.
In a statement to the press the couple revealed they were “completely devastated” following the matter and receiving medical care for their distress.

Stronger protections?
The life peer Lord Brian Paddick is responsible for a Private Members Bill, ‘The Anonymity (Arrested Persons) Bill’, on the basis this would prevent publication of information about arrested individuals who have not been charged. Anna Soubry has been vocal in her support for the Bill along with other MPs who support the issue including Michael Fabricant, Bob Neill and Huw Merriman.

Is a ‘new law’ needed?
The balancing of press freedom and individuals’ reasonable expectation of privacy must be considered. Whilst each dispute must turn on its facts, it is clear that in the case of Sir Cliff Richard, Mr Justice Mann found the damage suffered by Sir Cliff to be unjustified and the media to have gone too far.
Christopher Hutchings told the BBC that a new statute was not necessary or appropriate because the common law, as reflected in the Cliff Richard case, was able to provide this protection, whilst being more flexible than a codified law provided by any new statute. The Cliff Richard judgment, depending on the specific facts of any situation, effectively prevents the media from identifying suspects under investigation by police. This is how the law now stands unless, for example, the police actively seek publicity through the media of a particular investigation in order to encourage other potential victims to come forward. That was not the situation in the Cliff Richard investigation.

What comes next?
The common law of privacy, as it has developed in the UK over the past two decades, provides strong protection for individuals, including those under investigation or those, for example, facing actions from bailiffs seeking to evict or seize goods. We are recognised experts in this field and can provide swift advice to individuals facing the threat of intrusions by the media.
We are awaiting judgment from the Court of Appeal in the Ali v Channel 5 privacy action, in which Hamlins act for the Claimants. This will further define the boundaries of privacy law and the protections afforded to individuals under the common law. 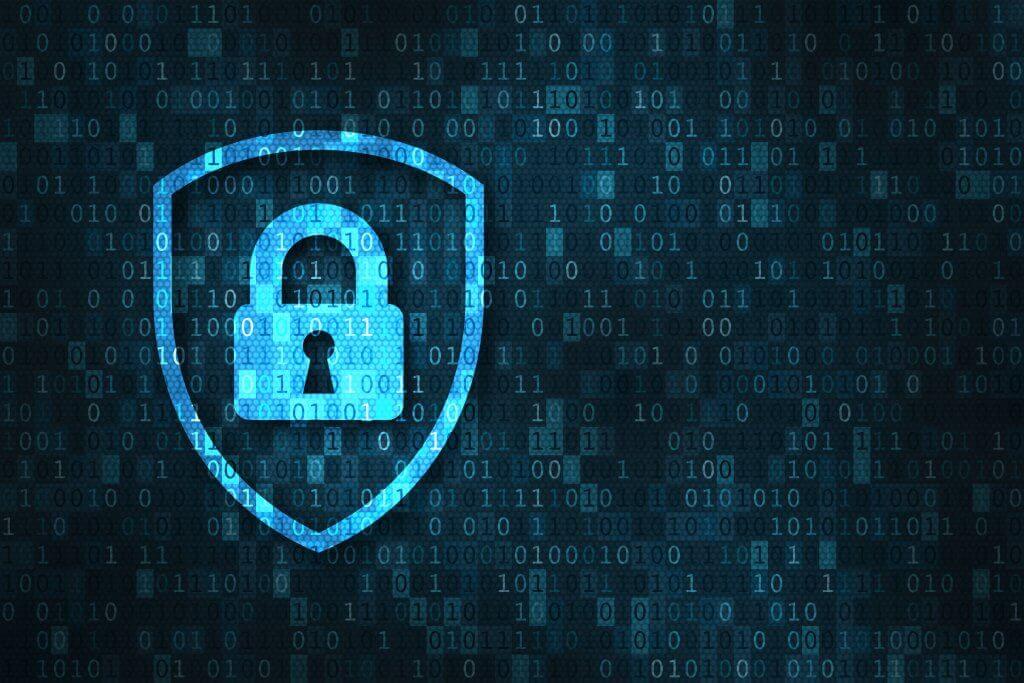