Music Week has been the leading trade media brand for over 50 years. Others nominated for awards include leading names across the industry such as Live Nation, Island Records, Warner Bros and Virgin EMI. The prestigious awards ceremony will take place on Thursday 9 May at Battersea Evolution. 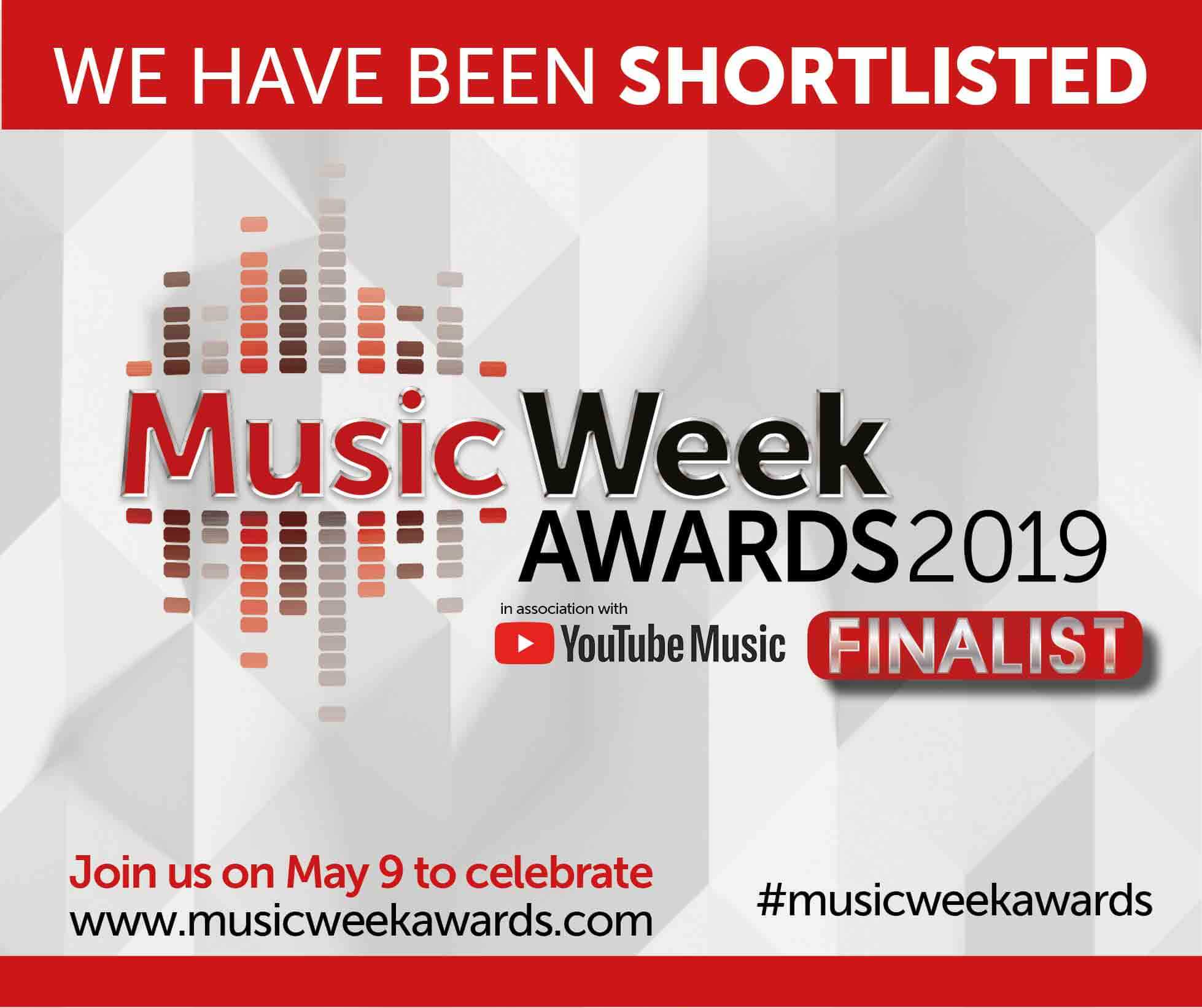 TO
We use cookies to ensure that we give you the best experience on our website. If you continue to use this site we will assume that you are happy with it.Ok