Congratulations to the Cycle the Summits team who completed their challenge to scale the highest mountains in Scotland, England and Wales, cycling between and summiting the three peaks whilst on Brompton folding bikes.

The team, which comprised Hamlins Managing Partner, Matthew Pryke, alongside four team mates from the England & Wales Cricket Board and SailGP, took on the challenge to raise vital funds for the Ruth Strauss Foundation.

The Ruth Strauss Foundation, set up by former England cricket captain Andrew Strauss, provides support to families facing the death of a parent from cancer, and raises awareness of the need for more research into non-smoking lung cancers.

The team has already surpassed its fundraising target, with £26,735 raised so far. We are thrilled the England & Wales Cricket Board has agreed to match the amount donated, which means Cycle the Summits will have raised over £50,000 for the charity.

Hamlins proudly sponsored the challenge, alongside Brompton bikes, which provided customised Red for Ruth bikes; Garmin, which supplied the team with all technical equipment; and Le Col, which provided the kit.

Matthew Pryke said: “This was without doubt one of the toughest challenges I’ve undertaken, but the support we have received along the way has been incredible. I am so happy we have raised awareness of the Ruth Strauss Foundation and been able to support the incredible work the charity does through everyone’s very generous donations.”

You can find out more about the challenge, and make a donation via the team’s fundraising page. 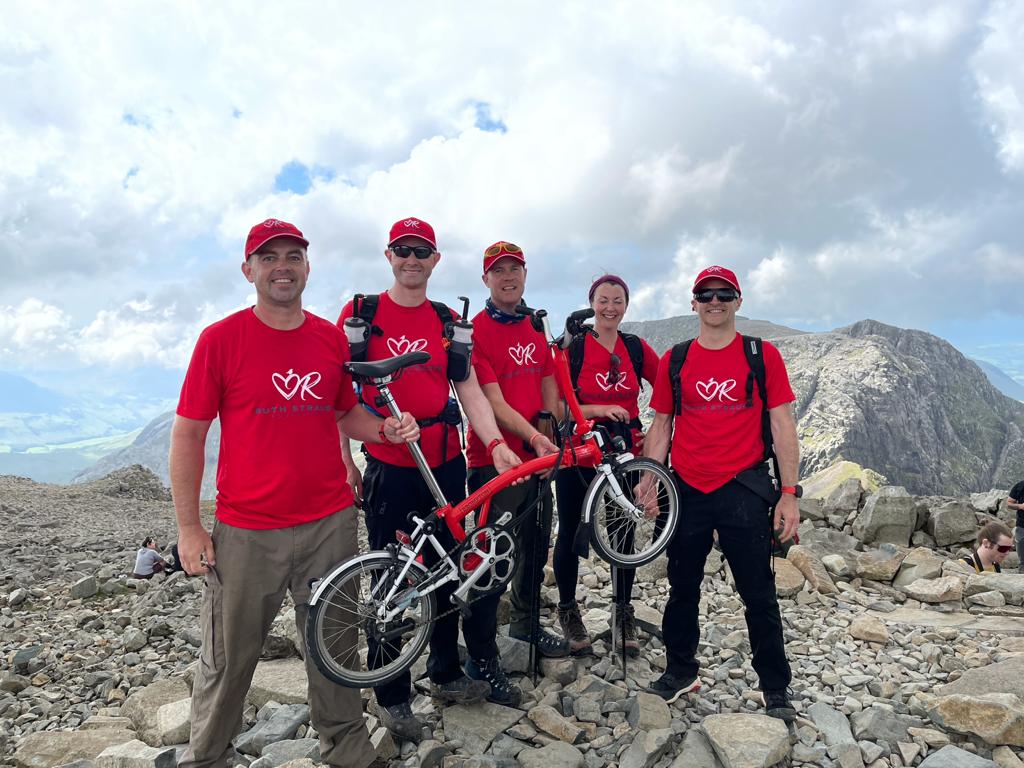