Have you ever wished you could rebrand yourself overnight? This is what comedian Joe Lycett has done by legally changing his name to Hugo Boss. The comic, Mr. Boss, has changed his name to show support for many small businesses who have received cease-and-desist letters from the company Hugo Boss.

Hugo Boss, the company, responded to the name change by saying: ‘We welcome the comedian formerly known as Joe Lycett as a member of the Hugo Boss family.’ While it initially looks like the company is taking the joke in their stride, the goodwill may not continue for long as the comedian Mr. Boss has more trickery up his sleeve.

Mr. Boss subsequently announced he applied for a trade mark for ‘Boss La Cease en Desiste’ last year and the opposition period for this ended on 27 February. The comedian has cryptically hinted he is intending to launch something relating to his newly registered Trade Mark. In addition to this, Mr. Boss’ Channel 4 show, formerly “Joe Lycett’s Got Your Back”, has been rebranded to “Hugo Boss’s Got Your Back” and will air on Channel 4 in April.

His latest actions show Mr. Boss certainly isn’t afraid of a fight. Hamlins will keep you updated on the developments in this saga and analyze the legal implications stemming from Hugo Boss’ fight with Hugo Boss. 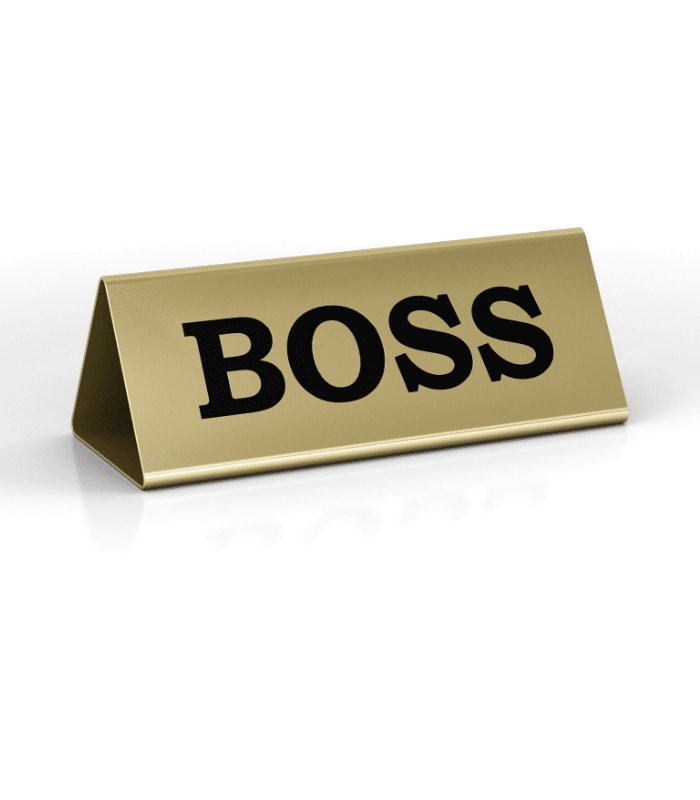