On July 13th the full ruling from the Court of Arbitration for Sport (‘CAS’) on Manchester City’s (‘MCFC’) legal case against UEFA was published. As one of the most important decisions in recent years, it has significant implications for the role of clubs and regulatory bodies in investigatory procedures. MCFC’s European ban was overturned as they were ultimately found not guilty of breaking Financial Fair Play (‘FFP’) rules but were given a 10 Million Euro fine for non-compliance with UEFA’s investigation.

Many have decried this decision as the death of FFP but it is important to place the regulations in context with their original purpose. The purpose of the FFP regulations is to encourage clubs to operate in a self-sustainable and financially healthy way. The latest UEFA Club Licensing Benchmarking Report highlights that European club balance sheets have strengthened for the eighth consecutive year which has been achieved by limited major losses and requiring owners to inject permanent capital. This finding is backed up by the Deloitte Annual Review of Football Finance.

FFP will not be undergoing any form of fundamental change anytime soon and is therefore vital for clubs and regulatory bodies to understand the true implications of this ruling. MCFC was not completely exonerated and there is much to be learned from their non-compliance and fine. The legal basis for this fine concerns the relationship between the procedural request for disclosure and the substantive duty to collaborate. It is the tension between these two duties which will affect how clubs and regulatory bodies will behave in the future.

UEFA made an initial procedural request for documents which was refused by MCFC. This procedural request was subsequently not pursued further or maintained by UEFA. The majority of the CAS panel looked at UEFA’s lack of further action and concluded UEFA no longer expected MCFC to provide the documents since UEFA chose not to follow up on their request. Therefore CAS held no adverse inferences could be drawn from MCFC’s failure to produce the documents.

Following the line of argumentation put forward by CAS, it seems like a precedent is being set. Namely, the burden of responsibility for procedural matters within an investigation lies more with the regulatory body in pursuing the information rather than with the clubs in providing the information. On the surface, this conclusion would seem to incentivise clubs to be uncooperative with UEFA investigations and make the investigatory procedure as difficult as possible, however, such a conclusion is far too simplistic.

MCFC’s non-compliant behaviour was still deemed punishable by CAS. It was deemed particularly serious MCFC did not provide the key evidence during the early stages of the investigation and only revealed the evidence when the club was brought before CAS. It was noted the entire FFP system depends on complete and accurate reporting from clubs and if such information cannot be truthfully disclosed then the system cannot work. MCFC’s breach was considered “severe” and the club should be “seriously reproached” for obstructing the investigation. Such wording is consistent throughout the ruling and CAS maintains a serious tone towards MCFC’s non-compliant behaviour throughout.

There has been a somewhat cynical narrative touted around CAS’s admonishment of MCFC, with many believing the use of such a serious tone is a merely CAS trying to purvey the narrative MCFC did not ‘escape’ punishment and the case was taken seriously. However, from a legal perspective, the strong wording used by CAS should be read in the context of the investigatory procedure as a whole. The use of such strong wording in a ruling is more than a mere deterrent but rather gives a clue as to the true ‘precedent’ that CAS will operate from in the future.

Hamlins has extensive experience in dealing with FFP matters including acting for the English Football League on the largest FFP settlement which was agreed with Queens Park Rangers prior to an arbitration ruling of £41.97 million. For further assistance please contact our Sports team. 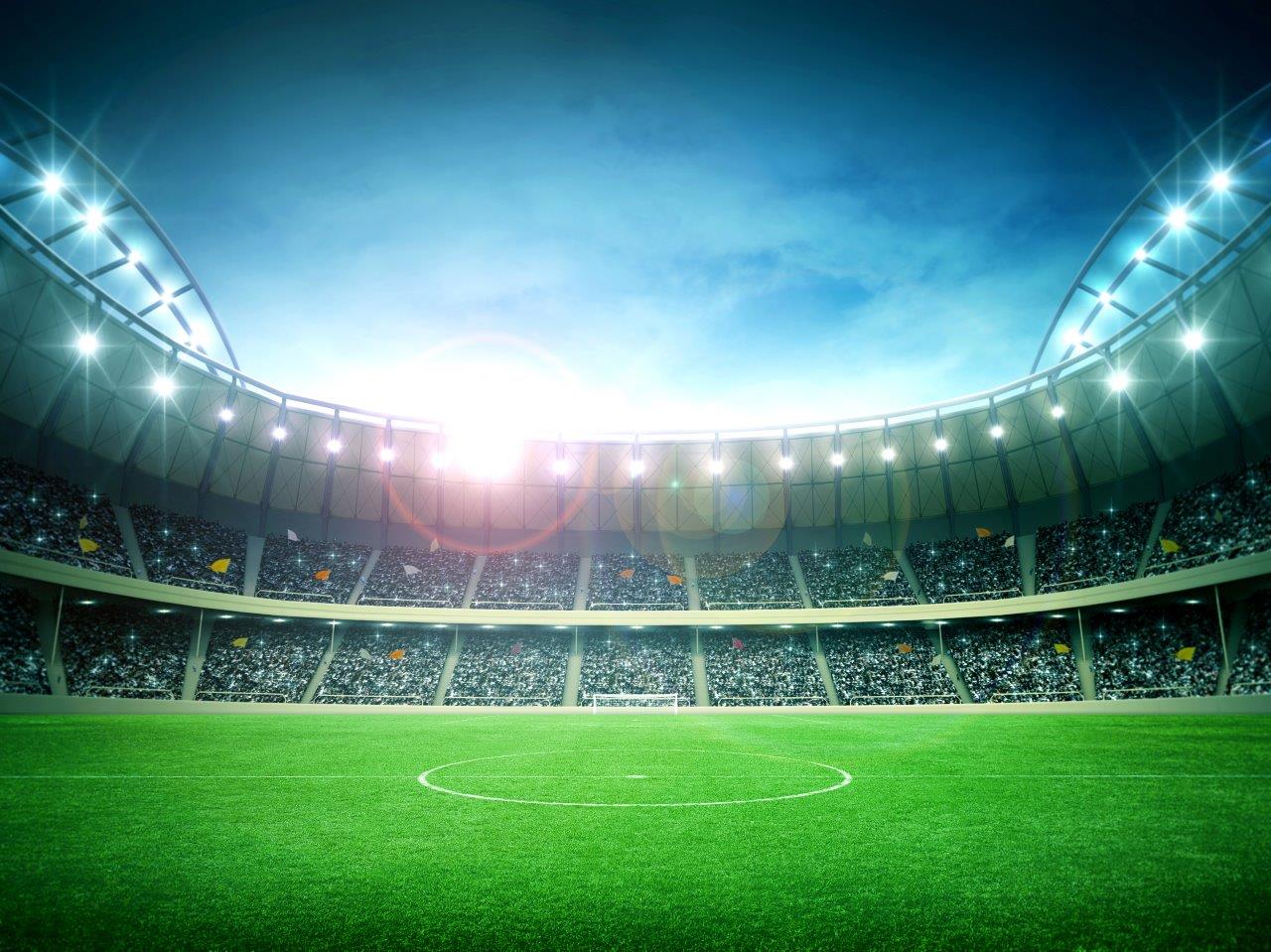 Hamlins moving to new offices at One Kingsway in 2022

Chambers and Partners 2021: Hamlins Recognised for its ‘experienced, supportive and dynamic’ Approach

Is Your Brand Brexit Proof?