A landmark decision for standard-essential patent holders (‘SEP’) has been handed down by the Supreme Court in Unwired Planet v Huawei and Conversant Wireless Licensing v Huawei & ZTE [2020] UKSC 37. This is a significant case as it is the first time a high-level court in any jurisdiction has had the opportunity to rule on the terms of a fair, reasonable and non-discriminatory (‘FRAND’) global SEP portfolio licence. These judgments confirmed that English courts have the power to set the terms of global FRAND licences for portfolios of standard-essential patents. There were five issues considered before the Court, the implications of which should be understood by all SEP holding entities.

The first issue concerned whether the English courts have jurisdiction and may properly exercise a power, without both parties’ agreement:

The Supreme Court held English courts have the power to grant injunctions restraining infringement of an SEP unless the defendant entered into a global licence under that portfolio. Moreover, the English Courts have the power to set the terms and in appropriate circumstances, to declare that such terms were FRAND.  The Supreme Court devoted significant time to the nature of the valuation exercise for licence terms. It is therefore likely that going forward, SEP holding entities shall be referring to this judgment for an idea of what licence terms they might receive in the UK.

The second issue concerned whether England is the most suitable forum for determining the dispute. The Supreme Court agreed with the earlier decision in the Court of Appeal and deemed this issue to fail at the first hurdle. This is due to England being the only country identified as an appropriate forum. China was touted as an alternative forum but as a matter of fact the Chinese courts could not provide the relief sought, namely, being able to determine the terms of a global FRAND licence.

The third issue concerned the requirement that license terms must be non-discriminatory. It was held that Unwired has not breached the non-discrimination element of FRAND. The non-discriminatory element of FRAND requires an SEP holder to offer rates which reflect the value of their SEP. However, SEP holders are under no obligation to grant licences on terms equivalent to the most favourable licence terms previously granted. In practice, differential pricing is often a consequence of economic considerations and any anti-competitive issues arising from such differential pricing should be a matter for competition law rather than FRAND.

The fourth issue concerned whether the CJEU’s decision in Huawei v ZTE entailed that a SPE patent owner is not entitled to seek an injunction restraining infringement of those patents unless its complied with the procedural requirements set out by the CJEU in that case. The Supreme Court agreed with the Court of Appeal in finding that following the full protocol outlined in Huawei v ZTE was not mandatory. The only mandatory element of the Huawei v ZTE protocol is the requirement for the SEP holding entity to notify the alleged infringer prior to bringing a claim for an injunction.

The fifth issue concerned whether the injunctions granted by the lower courts were appropriate and proportionate. The Supreme Court outlined two reasons as to why the remedies were appropriate:

The key takeaway from this judgment is that the UK is very much open for business to SEP holders wishing to enforce their SEP rights. Hamlins works closely with patent attorneys and has significant experience helping SEP holding entities maximise the ongoing value of their IP assets. If you are an SEP holder and would like to find out more about how this judgment affects you, please contact Matthew Pryke. 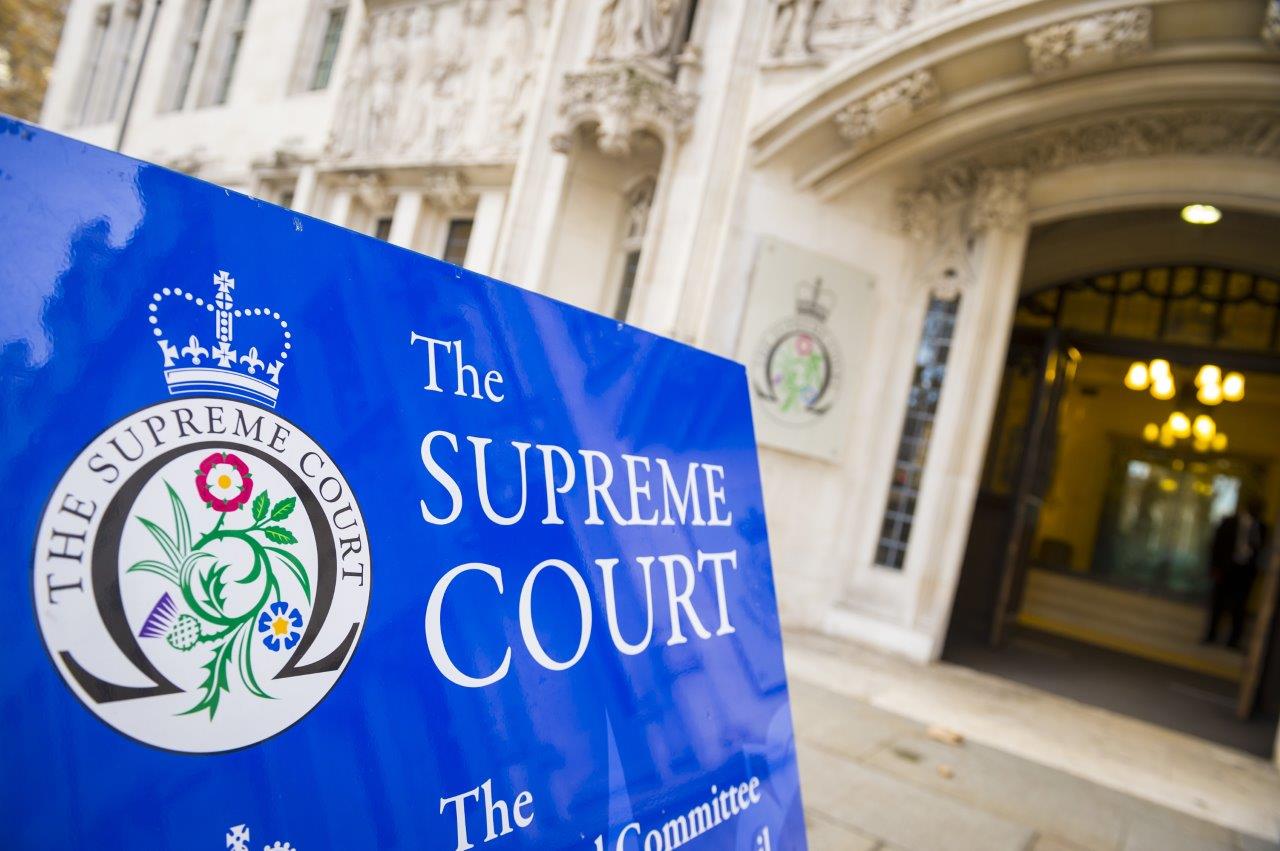