Third party designs – if you have paid, do you own?

Businesses often falsely believe because they have paid for a design and associated IP, they own it. However, the position at law is not quite so straightforward. Therefore, we review a key case which highlights the very real risks of not getting the paperwork right.

The case of Fresh Trading Ltd v Deepend Fresh Recovery Ltd & Anor, concerning ownership of the copyright in the well-known Innocent Smoothie logo, acts as a useful reminder of the need to have robust and enforceable agreements in place from the outset to secure ownership, prevent disputes, and save money.

Fresh Trading Ltd (“Fresh”) is the parent company which ultimately owns the Innocent Smoothie brand. Fresh commissioned an agency called Deep End Design Limited (“DDL”) to do all of the design work for the brand, including the name, packaging and logos. Fresh and DDL negotiated the terms of this agreement (without any legal input), which included the following provisions:

Work was carried out under the agreement, although during the High Court proceedings neither party could locate a signed copy. In 1999 DDL created the iconic ‘Dude’ logo (the “Logo’”):

Fresh undoubtedly approved the Logo, as it has been used ever since in Fresh’s marketing material. Despite all of the work done, no shares were ever allotted to DDL, although there were discussions between the parties over share entitlement.

In 2001, DDL went into liquidation. At this point, there was a further discussion between the parties regarding the shares but this was never pursued. Sensing an opportunity to make some money, Mr Chappell (a friend of the designer who had created the Logo, and the second defendant in this case) acquired all of DDL’s interest, if any, in the copyright in the works created for Fresh (including the Logo). In April 2009, Mr Chappell assigned these rights to a new entity called Deepend Fresh Recover (“Deepend”), which had been set up to recover IP assets on behalf of DDL.

Shortly before Fresh was to be purchased by Coca-Cola, Deepend commenced invalidity proceedings before OHIM (now the EUIPO), in respect of the Fresh Community Trade Mark (the old name for EU Trade Marks) consisting of the Logo, on the basis the copyright was owned by Deepend. OHIM’s Cancellation Division found in favour of Deepend and on December 2012 declared the CTM invalid. Unsurprisingly, Fresh appealed this decision and sought a declaration from the High Court that:

Ultimately, the High Court granted Fresh declaratory relief and found there had been an equitable assignment of copyright.

Instead, the Court held there was an equitable assignment of the copyright to Fresh, on the basis:

As the Court found there had been an equitable assignment, it did not rule on whether Fresh had been granted an exclusive licence to use the Logo. Nor did it look at the merits of Deepend’s claim for injunctive relief. However, the judge suggested his inclination would have been to reject the claim for injunctive relief by Deepend, even if he had found Fresh had no interest in the copyright in the Logo.

Why does this matter?

All too often, clients spend time and money negotiating agreements with third party design agencies, but overlook the importance of including appropriate IP provisions, getting the final agreement signed and then filing it safely. Even more commonly, clients fail to seek legal advice when drafting such agreements and, as a consequence, later find they run into arguments about interpretation, or find they do not have the rights and protections they were expecting.

Robust and enforceable agreements can save you time and money in the event of a dispute, and can often prevent a dispute in the first place. Crucially, you want to ensure the rights and assets of any designs, content and other materials which are paid for are owned without restriction. 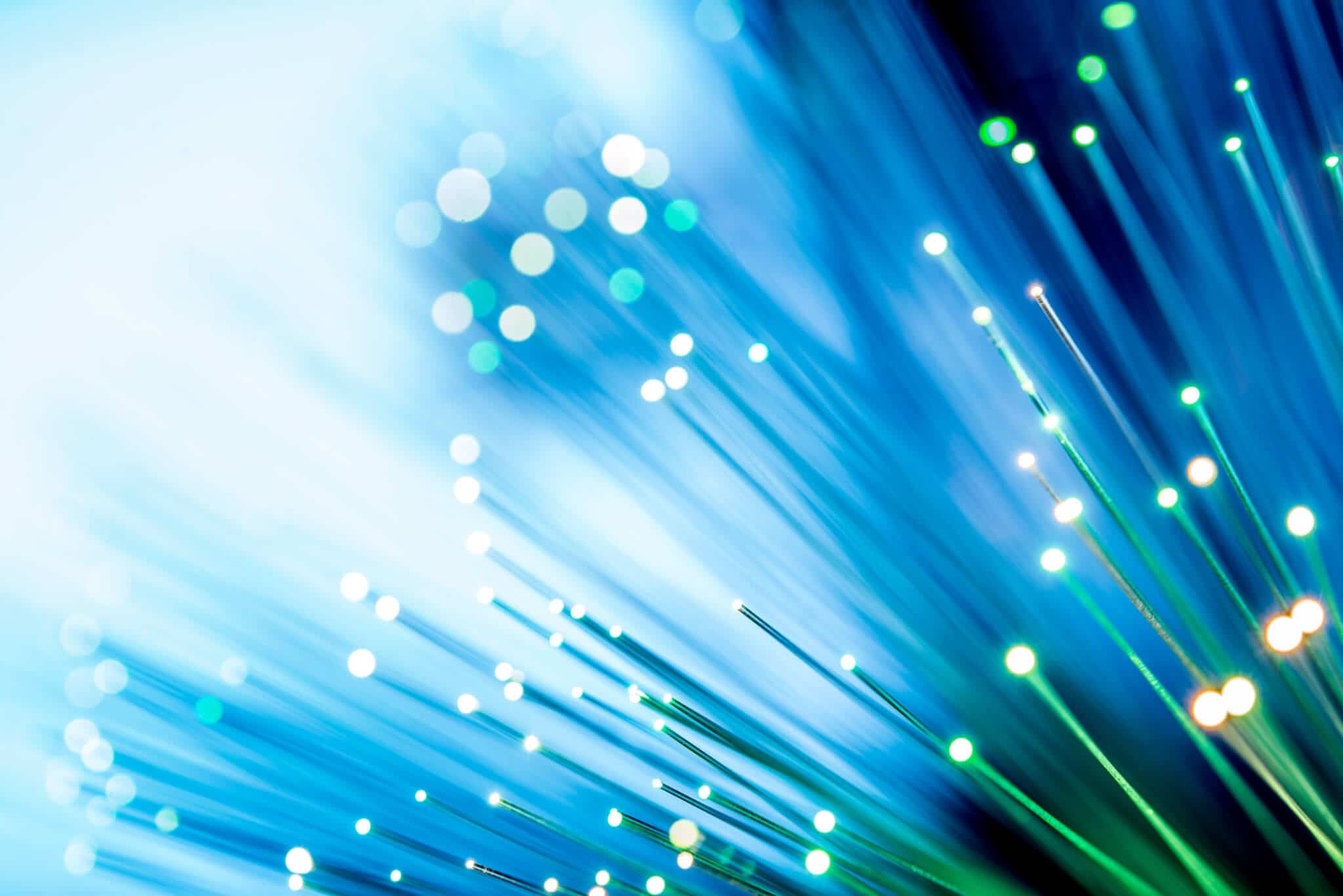