The recent decision by the EU General Court (the “GC”) to uphold a declaration of invalidity filed by the owners of the Peppa Pig figurative mark, provides a useful reminder of the relevant factors for assessing whether consumers are likely to confuse particular trade marks. 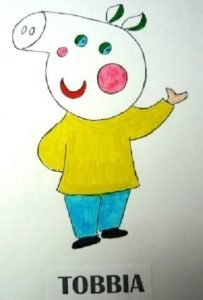 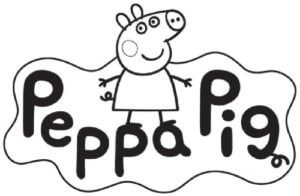 The Cancellation Division rejected the application for a declaration of invalidity in its entirety on 28 July 2016, and on 28 September 2016, the Intervener and ABD filed a notice of appeal with the EUIPO against the Cancellation Division’s decision. The First Board of Appeal of EUIPO upheld the application for a declaration of invalidity by a decision of 14 September 2017 (the “Contested Decision”), concluding the identity of the goods, and the visual and conceptual similarities, meant there was a likelihood consumers would confuse the TOBBIA Mark and the PEPPA PIG Mark.

Xainhao Pan appealed to the EU General Court (the “GC”) against the Contested Decision, disputing (inter alia) the Board of Appeal’s assessment of the similarity between the TOBBIA Mark and PEPPA PIG Mark, and its application of the test for assessing the likelihood of confusion between the marks.

Article 53(1)(a) of Regulation No 207/2009, read in conjunction with Article 8(1)(b), establish a registered EU trade mark must be declared invalid if, because of the identity with or similarity to the earlier trade mark, and the identity or similarity of the goods or services covered by the trade marks, there exists a likelihood of confusion on the part of the public in the territory in which the earlier trade mark is protected.

Similarity of the marks

Xainhao Pan submitted that the Board of Appeal had failed to take into account the marks as a whole, instead focussing on certain aspects of their graphic representation. The GC set out the approach for assessing the visual, phonetic and/or conceptual similarity of the marks, which is based on the overall impression given by the signs, bearing in mind their distinctive and dominant elements. The perception of the marks by the average consumer of the goods and services in question plays a decisive role in the global assessment of the likelihood of confusion, and that consumer normally perceives a mark as a whole without engaging in details (OHIM v Shaker, C-334/05).

The GC considered there were some visual similarities between the TOBBIA Mark and PEPPA PIG Mark, namely they shared a figurative element depicting an anthropomorphic animal with a round head and a cylindrical snout which are almost identical shapes, as are the ears, cheeks eyes, nostrils, and mouth. Although the GC also identified some differences, such as the clothes, word elements below the sign, and the fact the PEPPA PIG Mark is registered in black and white, it did not consider these differences were capable of outweighing the similarities. Given the average consumer normally perceives a mark as a whole, the GC considered the Board of Appeal was right in finding the TOBBIA Mark and PEPPA PIG Mark were visually similar.

Regarding the conceptual similarities, the GC dismissed the applicant’s argument that the marks are not conceptually similar because the animal represented in the TOBBIA Mark is a tapir, rather than a pig. The GC considered it unlikely the average consumer would associate the TOBBIA Mark with a tapir, as it depicts certain characteristics which the public would associate with a pig.

The global assessment of the likelihood of confusion

Contrary to the applicant’s submissions, the GC considered the Board of Appeal had correctly carried out a global assessment of the likelihood of confusion. The GC recalled that, when making a global assessment, the various factors should be considered together, and may be given different consideration depending on the circumstances. For example, where consumers rely on a prior visual analysis of the image of the trade mark to choose their product (as in this case, where the goods are in the clothing sector), the visual similarities will generally be more important than the phonetic and conceptual similarities. Also, a low degree of similarity between the goods or services may be offset by a high degree of similarity between the marks, and vice versa (Canon, C-39/97).

In this case, the GC considered the identity of the goods, and the high degree of visual and conceptual similarity between the marks, meant the differences were not sufficient to dispel any likelihood of confusion on the part of the average consumer. Accordingly, the Board of Appeal was right in finding a likelihood of confusion.

The GC’s decision does not break any new ground, but it does provide a useful reminder of the approach taken by the courts when assessing the similarity of trade marks, and the likelihood of confusion. A particular ‘take-home’ for brands in the clothing sector is the importance placed (both by the Board of Appeal and the GC) on the visual similarities between the TOBBIA Mark and PEPPA PIG Mark when assessing the likelihood of confusion, despite the fact the goods sold under the TOBBIA Mark were not sold in self-service shops. For such brands, the presence of word elements, different colours, or subtly different features may not be sufficient to dispel confusion with other trademarks, regardless of where the goods are sold. 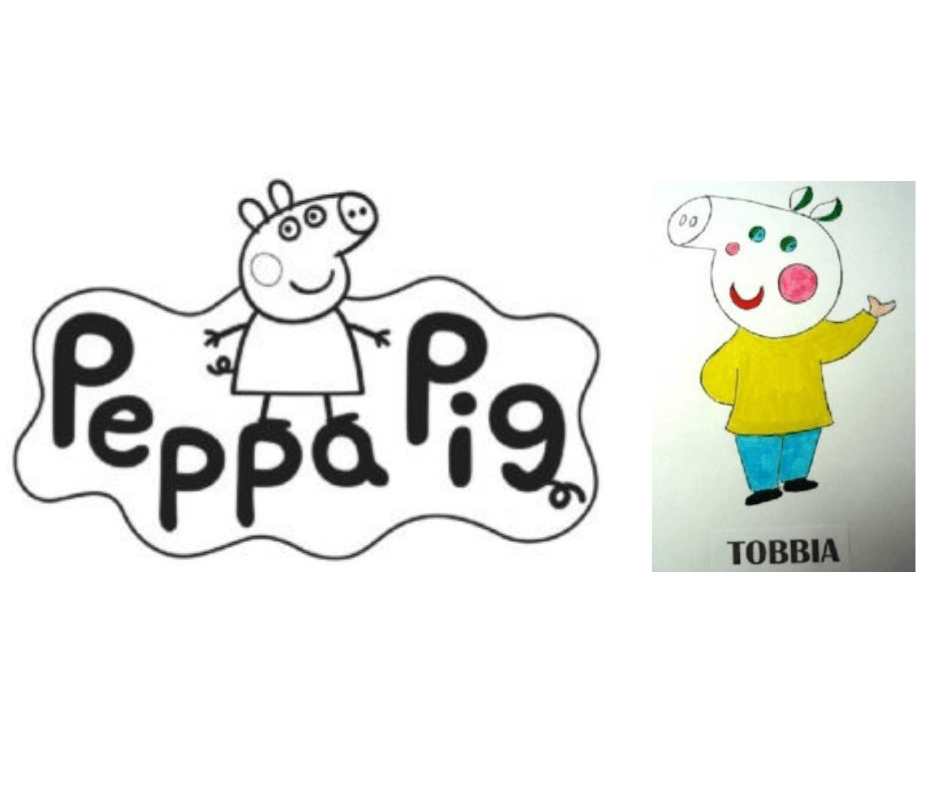