At a hearing before Mr Justice Mann this morning, MGN Limited, publisher of the Daily Mirror, Sunday Mirror and The People apologised to Roxanne Pallett for the damage and distress caused to her by the misuse of her private information.

“Ms Pallett was extremely shocked to learn that MGN had engaged private investigators to obtain information about her and her associates. [Mr Justice Mann had noted in a judgment] that the disclosure Ms Pallett obtained through the proceedings ‘demonstrated the potential for making a case that the level of infringement of privacy was rather greater than the 5 or so instances conceded by’ MGN. Ms Pallett is appalled and very upset that her private information was obtained by such unlawful means and she is still impacted by the intrusion to this day. This had a significant detrimental effect on her career and caused many of Ms Pallett’s personal and professional relationships to break down. Ms Pallett is however pleased that she now understands how certain information came to be published in MGN’s titles”.

Callum Galbraith informed the Court that Ms Pallett had, in addition to the public apology (see here), received substantial damages, undertakings and payment of legal costs.

In a statement following the hearing, Ms Pallett stated:

“After years of insecurity, paranoia and distress from having my privacy illegally and unfairly violated to create dishonest and deceptive stories, I now feel vindicated having won this legal case.  I am beyond grateful to my legal team for exposing those who committed these shameful acts and to the legal system for holding them accountable. I am sending out a direct message of resilience and glory to those who may have also been muted or manipulated through stigmas or cancel culture – that incompetent press mobs cannot, will not and have not succeeded. It brings me great satisfaction and closure that it can now be proven to those who were perhaps fooled and misled – that not all media platforms have integrity.” 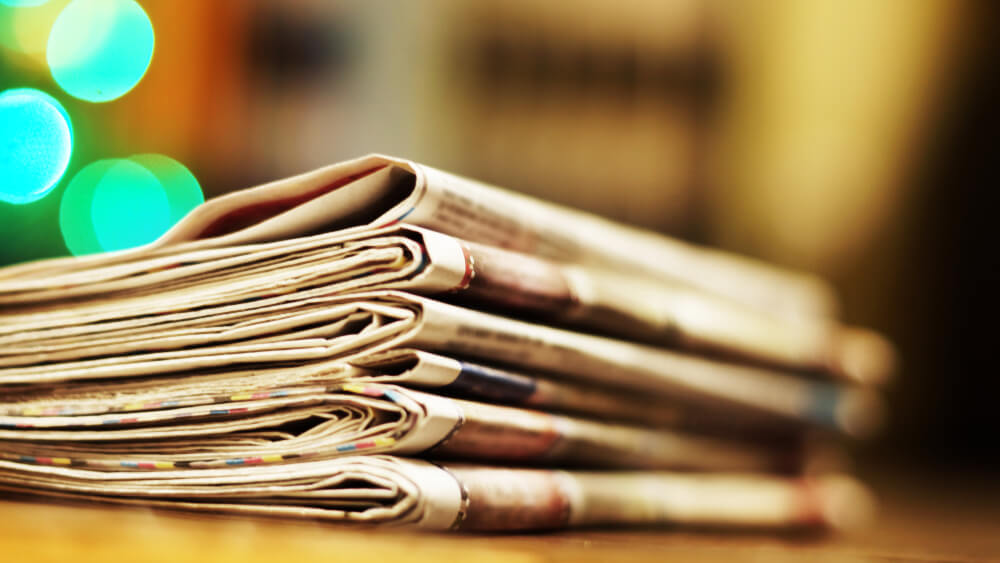