Play to the whistle: FIFA unveils its new regulations on the status and transfer of players

FIFA has published the latest edition of its Commentary on the Regulations on the Status and Transfer of Players. With the 2021 edition at 500 pages long compared to the 2007 edition at 150 pages, the increasing complexity of football regulations which has taken place over the last 14 years is evident.

Global guidance for governance in football

FIFA regulations govern the status of players, their eligibility to compete and their transfer between teams.

The Commentary provides guidance on these regulations to encourage consistent implementation globally. The new edition reviews each provision of the Regulations with explanations of purpose and scope as well as supplementary information including references to case law to assist with interpretation. This is particularly useful because, over the years, the Regulations and the previous Commentary have been applied by FIFA’s decision-making bodies as well as The Court of Arbitration for Sport. This Commentary is relevant to football players, clubs, leagues and anyone involved in a future hearing.

This new Commentary from FIFA is certain to be a very useful tool in the interpretation of the Regulations and highly relevant in the event of any disputes. The football community has a duty to understand exactly what is covered and to check their approach remains compliant.

Hamlins provides a unique offering to the sports industry, delivering a combination of commercial, IP, corporate, regulatory, privacy and reputation management expertise. If you are in the football community and want a conversation about your club’s approach to compliance with the latest Regulations, please get in touch. 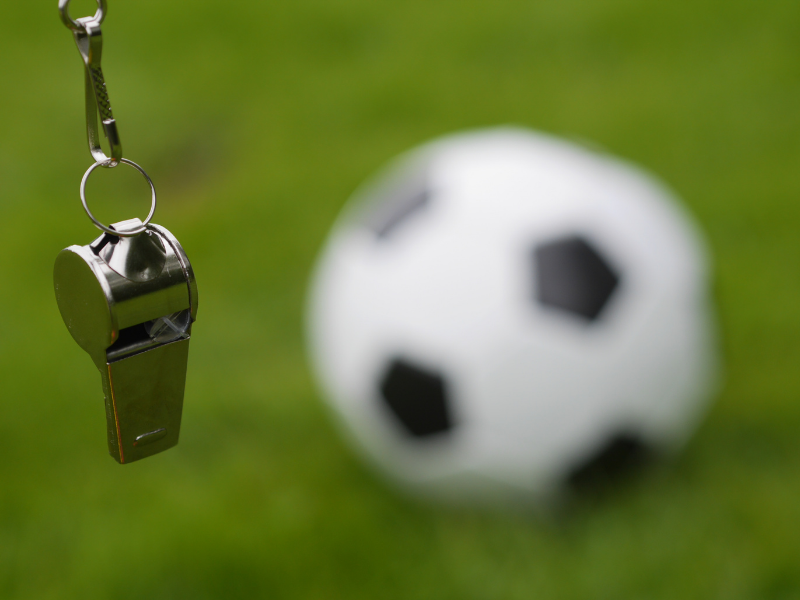