A recent case in the Intellectual Property Enterprise Court (IPEC) is a pertinent reminder of the importance of having written agreements in place to govern business relationships, even between family members.

The case arose following a dispute between former band members and half brothers, Ian Watson and Winston Thomas, concerning their band, Love Injection (or Luv Injection). The band was formed in 1986 but split in 2016, after which Thomas continued to perform under the name ‘Luv Injection Sound’. In 2017 he successfully registered this as a trade mark. Watson, the other former member, , resumed performing in 2017, under the names ‘Luv Injection’ and ‘Love Injection’.

Watson brought proceedings against Thomas for passing off (misrepresentation as to the origin of goods or services) and sought to have his trade mark declared invalid on the grounds Watson had an earlier right. Thomas subsequently counterclaimed, seeking to wind up the band partnership and distribute its assets.

The judge rejected Watson’s claims for passing off and trade mark invalidity and adjourned Thomas’ counterclaim.

The judge rejected Watson’s claims and found the band was a “partnership at will” since there was no formal agreement in place. Upon the dissolution of this partnership, the goodwill in the brand was owned by both former band members collectively. Technically, since neither Watson nor Thomas owned the right to ‘Love Injection’ as an individual, both were liable for passing off.

Thomas’ counterclaim was adjourned to allow interested third parties the opportunity to join the proceedings.

This judgment is an important reminder for any business which enters into a partnership or joint ventures to ensure the relationship is clearly and contractually defined. It is crucial to address what will happen to assets should the partnership breaks down. As this case proves, the absence of a clear agreement can result in uncertainty and often lengthy, expensive litigation.

At Hamlins, we advise clients to spend time defining the relationship and the split of any assets up front before entering into an agreement to protect against potential disputes further down the line. If you would like a conversation about how you can best structure and protect your business and its assets, please contact Matthew Pryke. 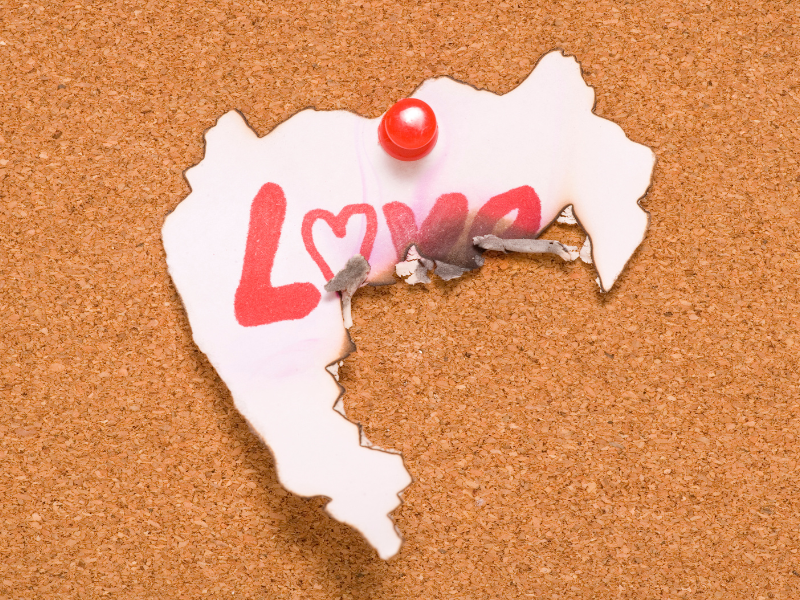