In recent months, the UK government has published a series of guidance notes advising businesses on UK law in the event of a ‘No Deal’ Brexit. This includes guidance on copyright law. On July 19, this guidance was amended to include a new section on satellite decoder cards here. In theory at least, this development could help rightholders – such as TV and film producers or organisers of sporting events – in licensing their rights to broadcasters.

Such rightholders routinely license rights to broadcasters on an exclusive territorial basis. The exclusivity is preserved by each broadcaster restricting the territorial reach of their broadcast. In the case of satellite, broadcasters encrypt their transmissions, supplying their subscribers with decoding devices and cards.

A few years back, however, it emerged some UK pubs, rather than buying a Sky subscription, would buy a foreign decoder card and decoder box at a significantly lower price. The Premier League challenged this in the courts, leading to two references to the European Court of Justice in the  Premier League and Murphy cases. In 2011 the Court delivered its epic judgment, which – among a good many other things – said that Article 56 TFEU (freedom to provide services) prohibits legislation banning import, sale and use of foreign decoder devices even if use in the UK is not authorized.

‘The government intends to disapply provisions on freedom of establishment and the free movement of services once the UK leaves the EU. Under these changes, the existing restriction to the criminal offence defined in section 297 of the CDPA will fall away. From exit day, it will become an offence to use satellite broadcast decoder devices intended for EU audiences to access a programme included in a broadcast made from the UK with the intent of avoiding a charge associated with the programme.’

This change in the law – if it happens – comes a little late in the day. Technology has moved on rapidly and in 2019 those who wish to access unauthorised sport and other transmissions are far more likely to make use of illicit streaming devices than satellite decoder cards. That said, for some rightholders this change could prove to be a welcome development.

For more information on the issues raised in this piece, please contact Matthew Pryke. 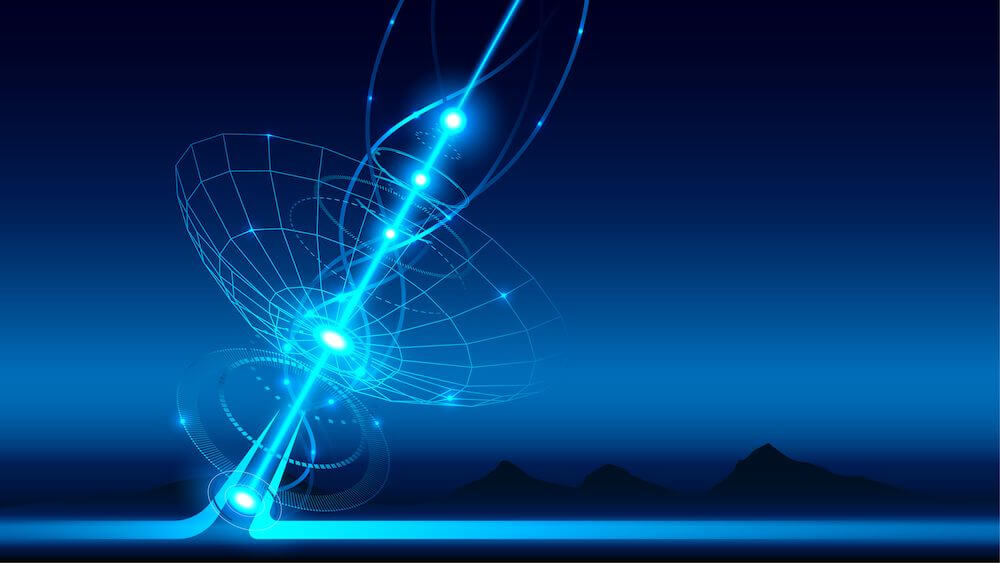