Earlier this month, the Business Secretary Greg Clark announced government plans to give the Competition and Markets Authority (“CMA”) new powers to find consumer law has been broken, without going through the courts (as is currently the case). The new powers enable the CMA to directly fine businesses who breach consumer legislation, including those who:

The government also announced its proposal to give regulators, such as Ofcom and the Financial Conduct Authority, new powers to stop loyal customers being taken advantage of if their existing powers are insufficient.

These new powers will be consulted on in the government’s upcoming Consumer White Paper.

Over the past few years, the CMA has taken enforcement action against unfair practices in a number of sectors, including:

The new powers are intended to enable the CMA to intervene earlier and more quickly to protect consumers from unfair or misleading business practices, and are especially intended to tackle loyalty penalty charges and practices such as subscription traps and unfair cancellation charges. 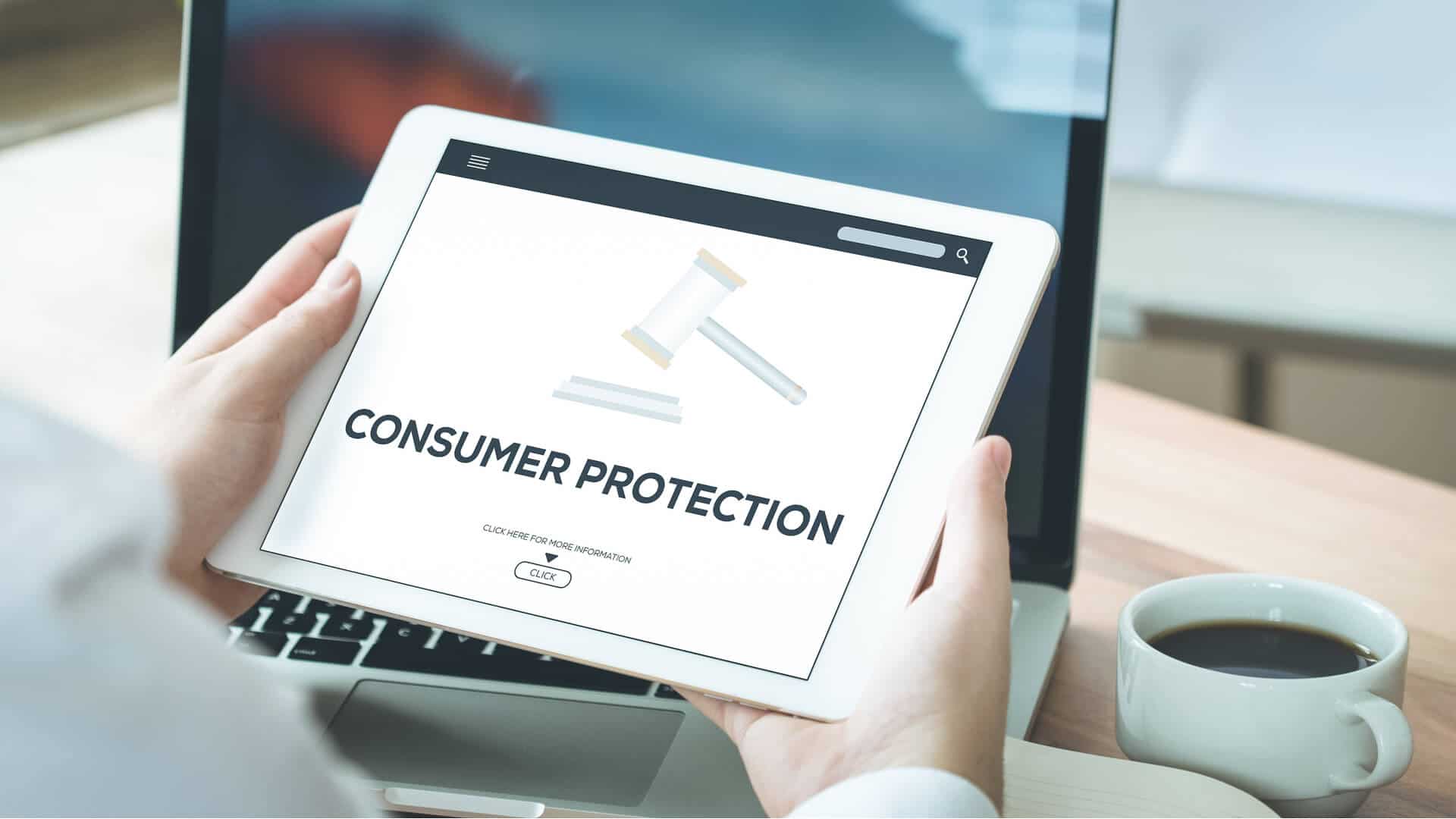