Congratulations to Partner Martin Ochs for being named by Billboard Magazine as one of the Top Music Lawyers 2021.

Martin says of his recognition, “I’m honoured to be named again amongst so many talented lawyers from around the globe. A very big thank you must go to my wonderful team and supportive clients”.

Billboard’s entry in the list describing Martin’s expertise is below:

Navigating the licensing challenges created by the boom in livestream concerts has kept Ochs, 38, busy throughout the pandemic. Two of his long-term clients are the leading British collection societies PPL and PRS for Music, which launched a joint-venture company to administer public performance royalties in 2018. That partnership plays a “crucial” role in ensuring “the continued recognition and protection of creative rights,” he says. Other clients include Northern Irish instrument maker Lowden Guitars and Universal Music Group’s merchandise division, Bravado.

The Song That Got Me Through the Pandemic: “‘Only You’ by Yazoo, because it was meant to be played at my wedding, which has been canceled twice during the pandemic.” 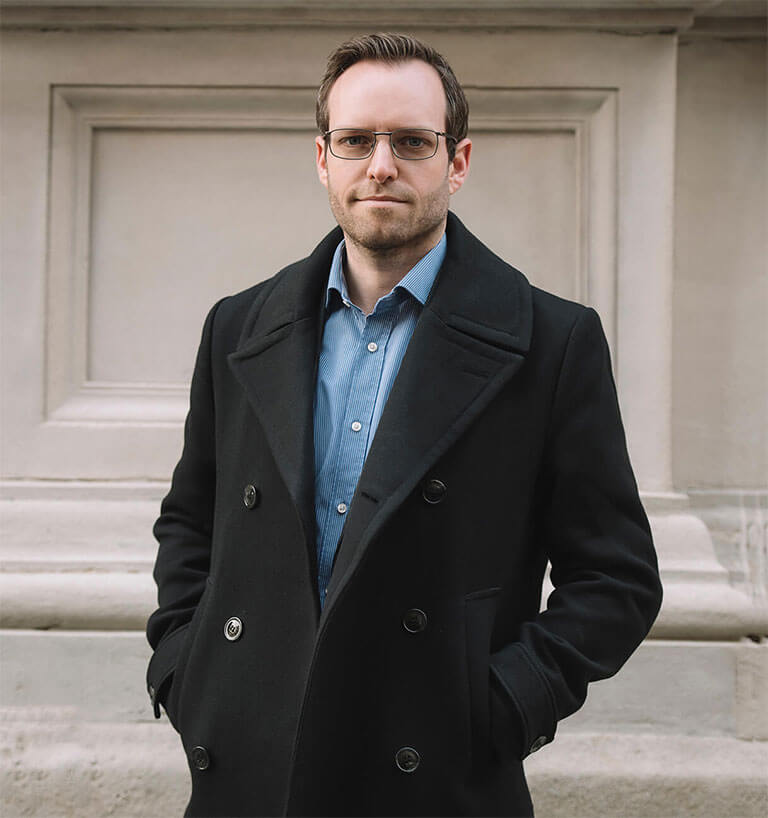