Is it all in the name? Arizona retailer challenges Facebook’s name change

Mark Zuckerberg’s announcement of the rebranding of Facebook to Meta has garnered considerable attention. It has also sparked much controversy, particularly from those who pointed out ‘Meta’ means ‘death’ in Hebrew as well as news of Arizona-based company Meta PCs challenging the lawful basis for this name change.

Meta PCs, established in November 2020, claims to have filed ‘META PC’ as a trade mark before Facebook. The company sells PCs, laptops and software for gamers and also claims to have “sizeable investments” in influencer marketing and branded content, which seemingly brings the company’s trade mark in direct conflict with Facebook’s name change. The founder, Joe Darger, has suggested his company will not sell the trade mark for less than $20 million.

Facebook is yet to officially comment on the matter. However, allegedly, a source close to the company revealed they are not concerned as they have several options. Whether or not Facebook can use a loophole to get past the issue, this is a stark reminder of how vital it is to strategically plan any re-brand or brand launch.

This should involve careful planning and trade mark searches to avoid these types of brand clashes.  Timing is often key, with the need to seek to register your trade marks as soon as possible to protect your brand given the acknowledged importance and value of this key asset.

Following the announcement by Zuckerberg, Meta PCs took to Twitter to make light of the situation. They released content mimicking Zuckerberg’s announcement stating “we are now Facebook” and showed Zuckerberg holding one of their products. This was a clever use of social media which boosted brand awareness and consumer interaction.

The key takeaway is to protect your brand; especially for those smaller businesses who do not have the power, influence and legal spend of Facebook to tackle such conflicts. 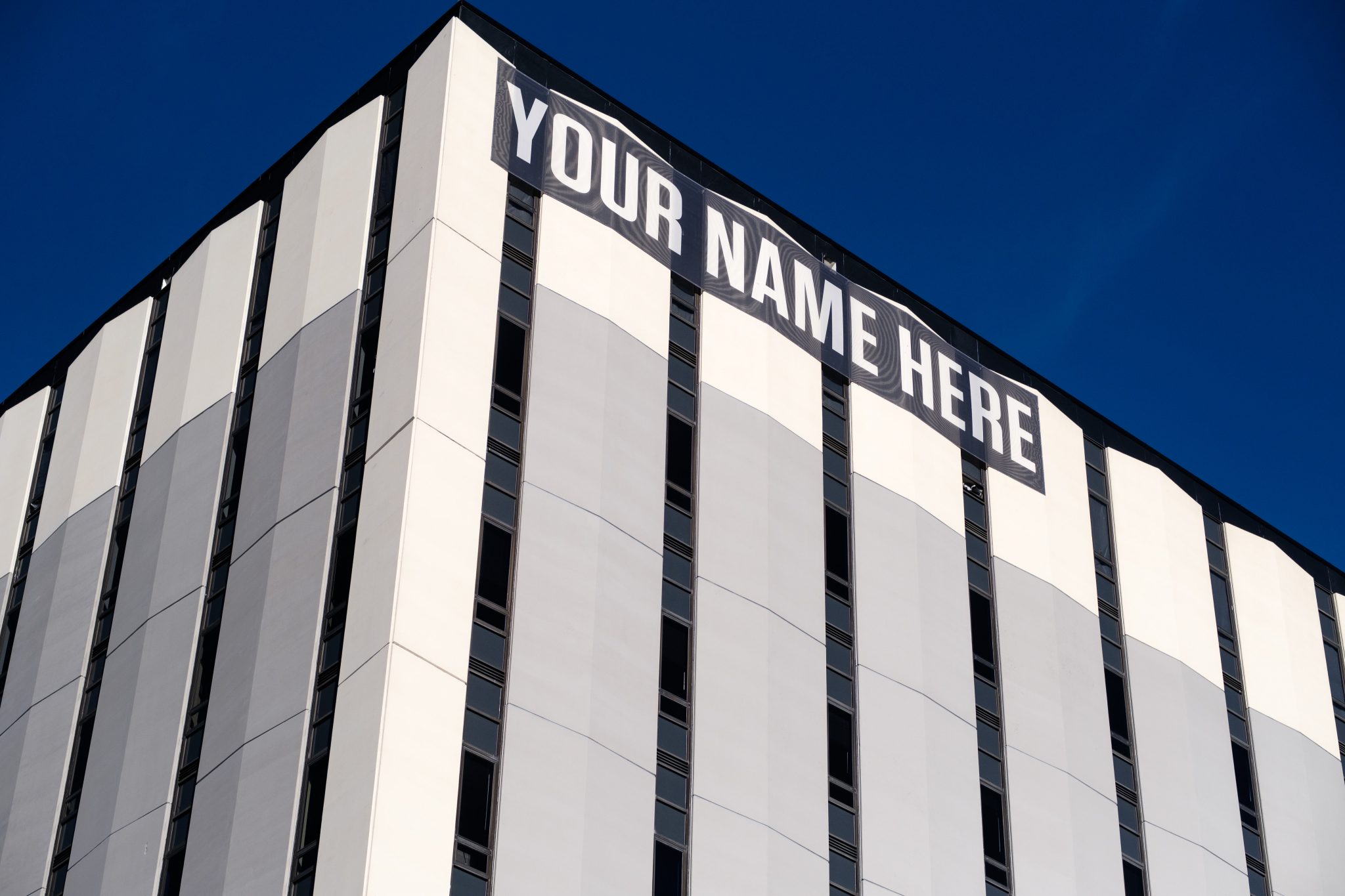