At the latest Case Management Conference (‘CMC’) in the phone hacking litigation against Mirror Group Newspapers (‘MGN’), the publishers of the Daily Mirror, Sunday Mirror and The People, held over four days in the week commencing 27 January 2020, Mr Justice Mann has made further significant rulings which will have important ramifications for current and future claims.

MGN has been ordered to disclose a very substantial cache of further documentation relating to the use of private investigators, including payment invoices and “contribution requests”.  The exact number of documents is not presently known but conservative estimates are that an additional 12,000 – 15,000 documents will fall to be disclosed in the coming weeks.

This will inevitably bolster many ongoing claims and it is widely expected that the further disclosure will also give rise to a large number of new claims in respect of individuals who, until now, were not aware that they had been targeted by or behalf of journalists in the employ of MGN.  MGN had complained in court that this disclosure exercise would be particularly time consuming but the Managing Judge dismissed the evidence they had filed in support of their position as “deeply unconvincing”.

In a further potentially significant development, the Managing Judge has also extended the Relevant Period for phone hacking claims forward by one year, until 2011 (we have previously commented on his decision here to extend the period back by 7 years, to 1991).  As a result, in claims against MGN the Relevant Period now spans the 20 year period between 1991 and 2011.  This is another positive development, both for individuals with ongoing and prospective phone hacking claims, and it is expected to lead to more claims being pursued against MGN over the coming months.

Hamlins LLP continues to act for a large number of individuals in the phone hacking litigation against MGN and also News Group Newspapers Limited (‘NGN’), publishers of The Sun and the now defunct News of the World.

Click here to find out how our media disputes team can assist you. 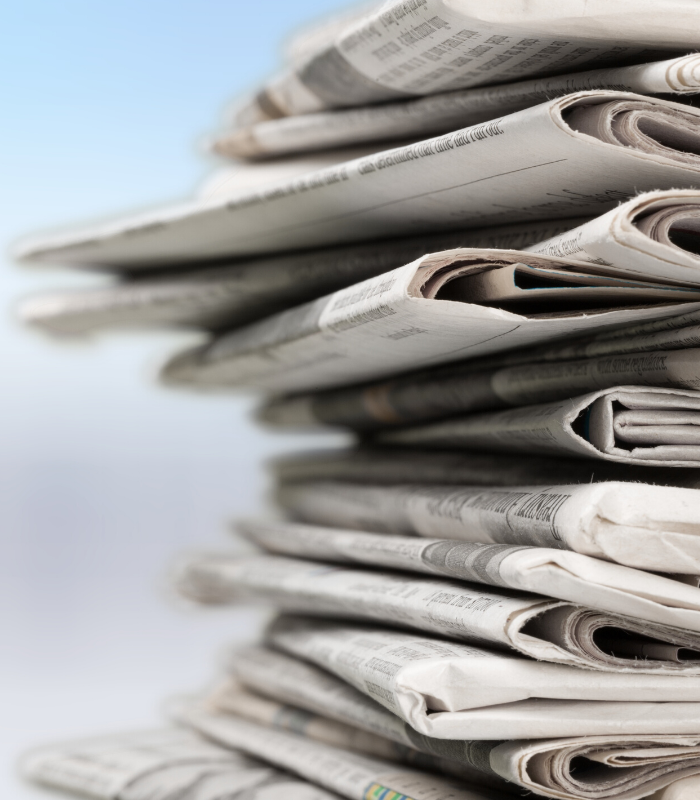