At a hearing on 20 and 21 June 2019, the Managing Judge in the phone hacking litigation against Mirror Group Newspapers Ltd (‘MGN’) since 2013, Mr Justice Mann, has ordered that the “Relevant Period” for claims should be extended by seven years.  This is a significant development for phone hacking victims which is expected to lead to a flurry of new claims, as well as bolstering a significant proportion of ongoing claims.

Mr Justice Mann first defined the “Relevant Period” for phone hacking claims after the conclusion of the trial in Gulati v MGN in 2014, which involved the successful claims brought by Sadie Frost, Paul Gascoigne, Shobna Gulati and others.  During the course of that trial it appeared that, on the evidence that was available at the time, the activities complained of (specifically mobile telephone voicemail interception and the unlawful use of private investigators) took place at MGN in the period between 1998 and 2010.

When the Gulati v MGN trial concluded, Mr Justice Mann made an order defining the “Relevant Period” between those dates (1998 and 2010) and he set up an “Early Disclosure Regime” which entitled phone hacking claimants to receive, at an early stage, the call data and private investigator invoices that MGN held for them during this period.  The purpose of this was to try to encourage the early settlement of phone hacking cases.

The Judge recognised that phone hacking claimants needed to be provided with sufficient documentation (such as their call data and relevant private investigator invoices) to enable them to have a better understanding of the extent of the invasion of their privacy, and so that they could make a more informed decision on the strength of their case and, therefore, the merits of any settlement offers put forward by MGN.

The recent disclosure, however, by the Information Commissioner’s Office of an important and substantial cache of new material from a police investigation called “Operation Motorman” has revealed a significant amount of new evidence of unlawful information gathering during the period between 1991 and 1998 (the earliest evidence found, thus far, being in October 1991).

On the basis of this new evidence, the Judge has decided to extend the “Relevant Period” to between 1991 and 2010.  This will allow claimants to receive the above-mentioned “Early Disclosure” documents for the entirety of the period that may be relevant to their claims.

This is a significant development for claimants (both current and future) who would have had a high profile, and therefore would have been of interest to the press, between 1991 and 1998 and who, until now, would not have been entitled to receive any disclosure from MGN about unlawful attempts to access their private information during this period.

Hamlins LLP continues to act for a large number of individuals in the phone hacking litigation against MGN and also News Group Newspapers Limited (‘NGN’), publishers of The Sun and the now defunct News of the World.

Click here to find out how our phone hacking solicitors can assist you. 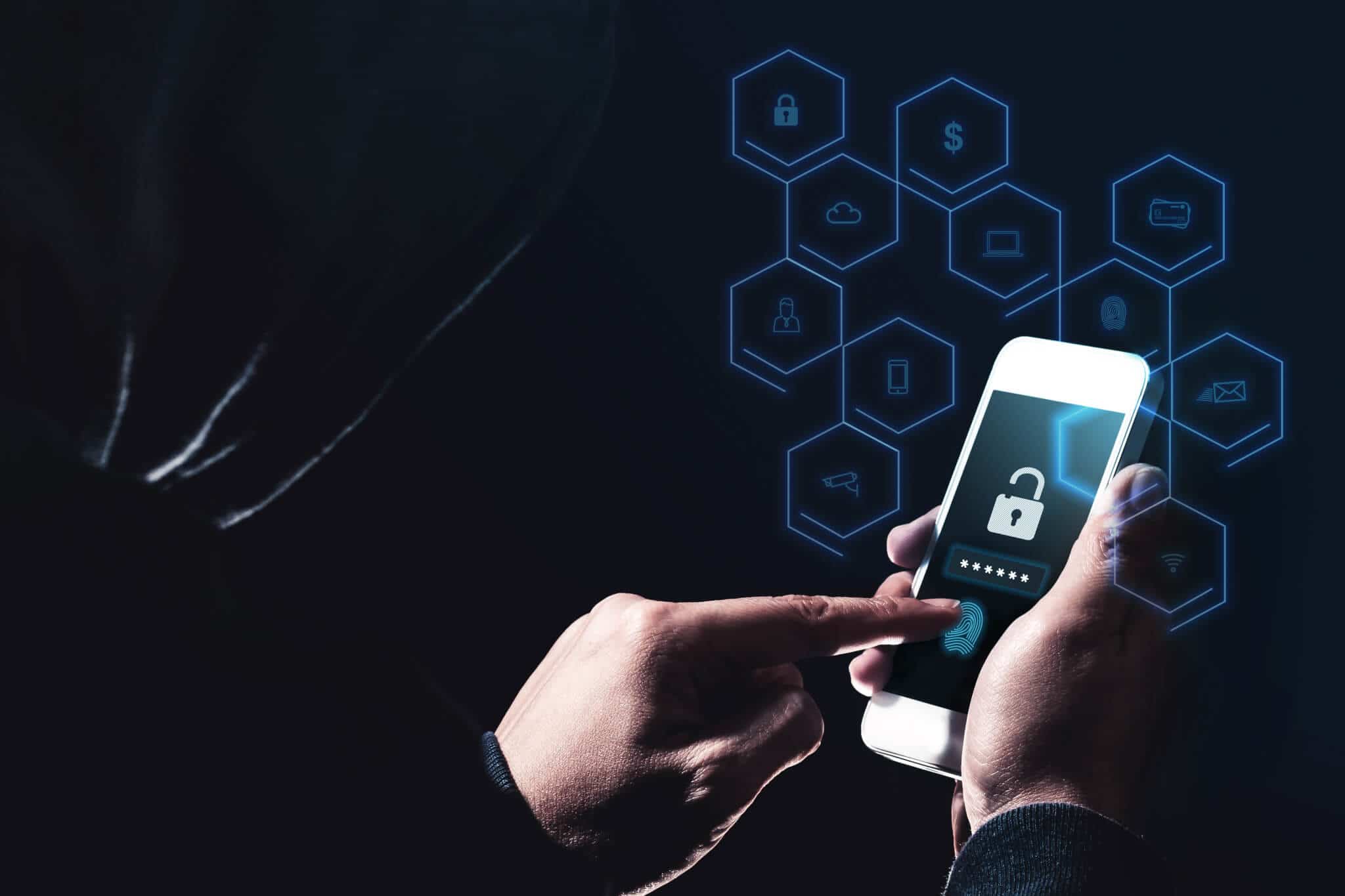