Following last week’s judgement in Commerz Real Investmentgesellschaft mbH v TFS Stores Ltd, which Hamlins covered here, the High Court has granted summary judgement in another case against a tenant that it must pay the rental arrears notwithstanding the pandemic. In the case of Bank of New York Mellon (International) Ltd v Cine-UK Ltd and others, Master Dagnall ruled in favour of the landlord. The judgment provides further certainty for landlords.

Facts of the case

The facts of this case, as with the ruling last week, included rent arrears for the period from March 2020. The landlords, Bank of New York Mellon (International) and AEW UK REIT Plc, were seeking the payment of rent and service charge due to them under the respective leases of retail premises let to Cine-UK Limited, SportsDirect.com Retail Limited, and Mecca Bingo Limited. Another tenant, Deltic Group Limited, settled its claim and agreed to pay in full during the proceedings.

The landlords had procured pandemic insurance allowing for loss of rent insurance claims regardless of building damage. Master Dagnall sought to hear the cases together given the similarities of each case.

Each tenant and their respective legal representatives made differing justifications for countering liability for rent payments although they were all permitted to rely on all the grounds put forward to the court.

The tenants sought to argue that:-

Decision of the court

The court, looking at the terms of the leases, concluded that they contained predominantly standard-form terms that had not been intended in the way the tenants argued. Indeed, although the Covid-19 lockdowns were unprecedented, it could not be deemed unforeseeable given the risk of previous epidemics such as SARS. Therefore, it was unsurprising the landlords had loss of rent insurance, as previously seen in FCA v Arch litigation [2021]. As this option had been equally open to tenants in the form of business interruption insurance, the discussion over the interpretation of terms or what they implied were rendered moot.

Moreover, the court ruled that the rent cesser clauses required damage or destruction to the premises to become operable, of which there had been none. In no sense had there actually been a loss of rent; instead, the tenants had failed to insure what was important to them.

Furthermore, Master Dagnall did not entertain the notion that the doctrine of frustration allowed for the suspension or termination of leases, insisting that prior cases were governed by the principles set out in National Carriers v Panalpina 1981 AC 675.

While the pandemic could not be considered unforeseeable, Master Dagnall did concede that the lockdown regulations could be termed as unprecedented or a supervening event. Nevertheless, the timespan for closures could never have been foreseen as exceeding eighteen months.

Effect of the decision

The case is a blow to commercial tenants who no doubt have faced unprecedented hardship. Every conceivable argument for non-payment of rent was considered and conclusively rejected. Ultimately, while Master Dagnall acknowledged ‘it is impossible not to feel sympathy’ for the effect COVID Regulations have had upon the entertainment, hospitality, and non-essential retail sectors, the courts had to provide certainty for dispute resolution. So, commercial tenants will instead have to seek refuge in soliciting parliamentary intervention as the courts rule that tenants remain obligated to pay rent due during Covid-19 lockdowns.

A copy of the full judgment can be found here.

Do you need assistance?

At Hamlins LLP, we have had many successes in recovering rent arrears for our landlord clients and negotiating settlements for our tenant clients, in most cases without having to issue court proceedings. If you have any questions about this update or anything related, please contact Kate Andrews. 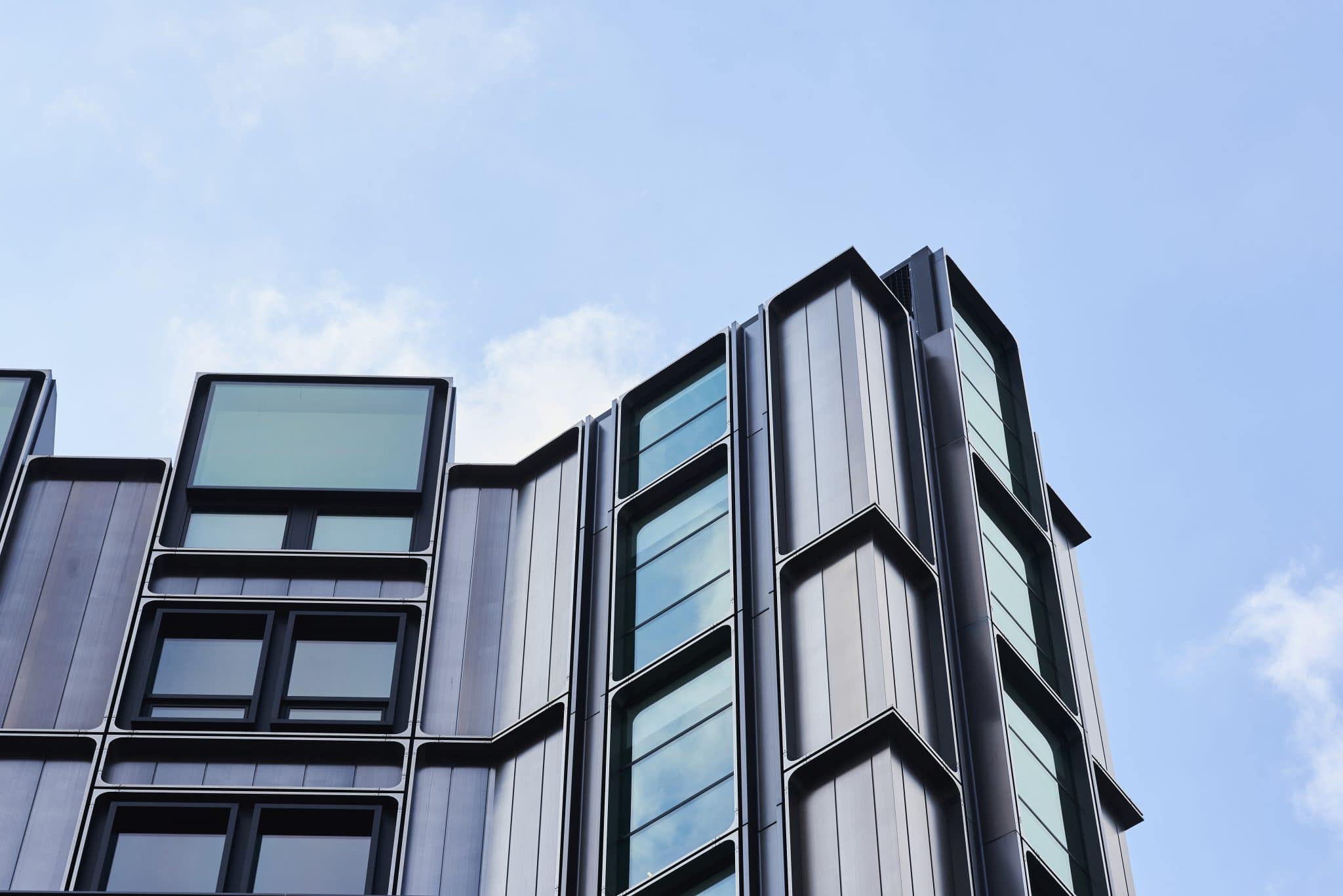