Rent arrears and COVID-19 – light at the end of the tunnel for landlords?

In a landmark decision the High Court has awarded summary judgment in favour of the landlord in the case of Commerz Real Investmentgesellschaft mbh v TFS Stores Limited [2021] EWHC 863 (Ch). This is thought to be the first case to test some of the creative defences raised by commercial tenants who have been unable to pay their rents as a result of the impact of COVID-19.

Facts of the case

The facts of this case were unremarkable and will no doubt be familiar to landlords across the country. Here the landlord, Commerz Real Investmentgesellschaft mbh (CRI), was seeking the payment of rent and service charge due do it under a lease of retail premises let to TFS Stores Limited (The Fragrance Shop) at Westfield Shopping Centre in London.

The Fragrance Shop had accrued arrears of rent and service charge since the first national lockdown due to COVID-19 in March 2020, in the sum of £166,884.82. The lease required the rent to be paid throughout the term, save for in the event of “damage” to the landlord’s premises, when the rent cesser clause in the lease applied.

The claim was issued on 3 December 2020 and The Fragrance Shop filed a defence which raised issues resulting from the pandemic including store closures and reduced footfall.

The terms of the lease required CRI to insure against loss of rent arising from an “Insured Risk” and The Fragrance Shop was obliged to reimburse CRI for the cost of such insurance. Although in this case the occurrence of a notifiable disease did not fall within the definition of an “Insured Risk” in the lease, CRI had, in fact, insured against such losses anyway.

Within its defence, The Fragrance Shop firstly suggested the claim had been issued prematurely because CRI had failed to engage with the Government’s Code of Practice for Commercial Property Relationships and, in addition, was seeking to exploit a loophole in the law in relation to the enforcement of rent arrears.

However, The Fragrance Shop’s main argument was there was an implied term of the lease, reinforced by the existence of a keep open covenant, that where the premises were closed due to a legal requirement that no rent would be payable and the landlord was obliged to claim on its own insurance for the loss of rent. The Fragrance Shop argued that the landlord could not, therefore, seek to recover the arrears.

Decision of the court

The judge dismissed the first two points on the basis there was no evidence to indicate the landlord had failed to engage with the Code of Practice and, the “loophole” referred to by the tenant was non-existent – while the Government had suspended the ability to exercise various arrears recovery methods (e.g. CRAR, winding-up petitions etc.), it did not prevent a landlord from issuing proceedings for arrears.

The court went on to find that the rent cesser clause did not apply because there had been no damage to the landlord’s premises and any claim by the landlord under its own insurance would have been rejected by the insurer as CRI had not suffered any loss. The court construed the wording of the rent cesser clause strictly in this case, noting that the reference to “damage” related to physical damage to the premises rather than just the forced closure due to the Government’s restrictions.

The court rejected The Fragrance Shop’s suggestion that there was an implied term in the lease suspending the payment of rent when the premises were closed because of a legal requirement. The judge felt that such a term directly contradicted the express terms of the lease which already provided circumstances in which payment of the rent would be suspended. Adopting Lord Neuberger’s approach in Marks & Spencer plc v BNP Paribas Securities Trust Co (Jersey) Ltd [2015] UKSC 72, Chief Master Marsh felt it could not be said the implied term was “so obvious that it goes without saying” and thus it could not be implied.

Effect of the decision

This decision will be welcomed by landlords who, for more than 12 months now, have lacked any real means to recover arrears from tenants who have refused, or been unable to pay their rents, using COVID-19 as justification.

Although tenants will be disappointed to see these novel defences fail, it does at least offer some certainty as to how the courts will deal with these types of claim, which may help facilitate settlement on an amicable basis without the need to involve the courts.

At Hamlins, we have had many successes in recovering rent arrears for our landlord clients, in most cases without the need to issue court proceedings. If you have any questions about this update or anything related, please contact Kate Andrews.

A copy of the judgment can be found here. 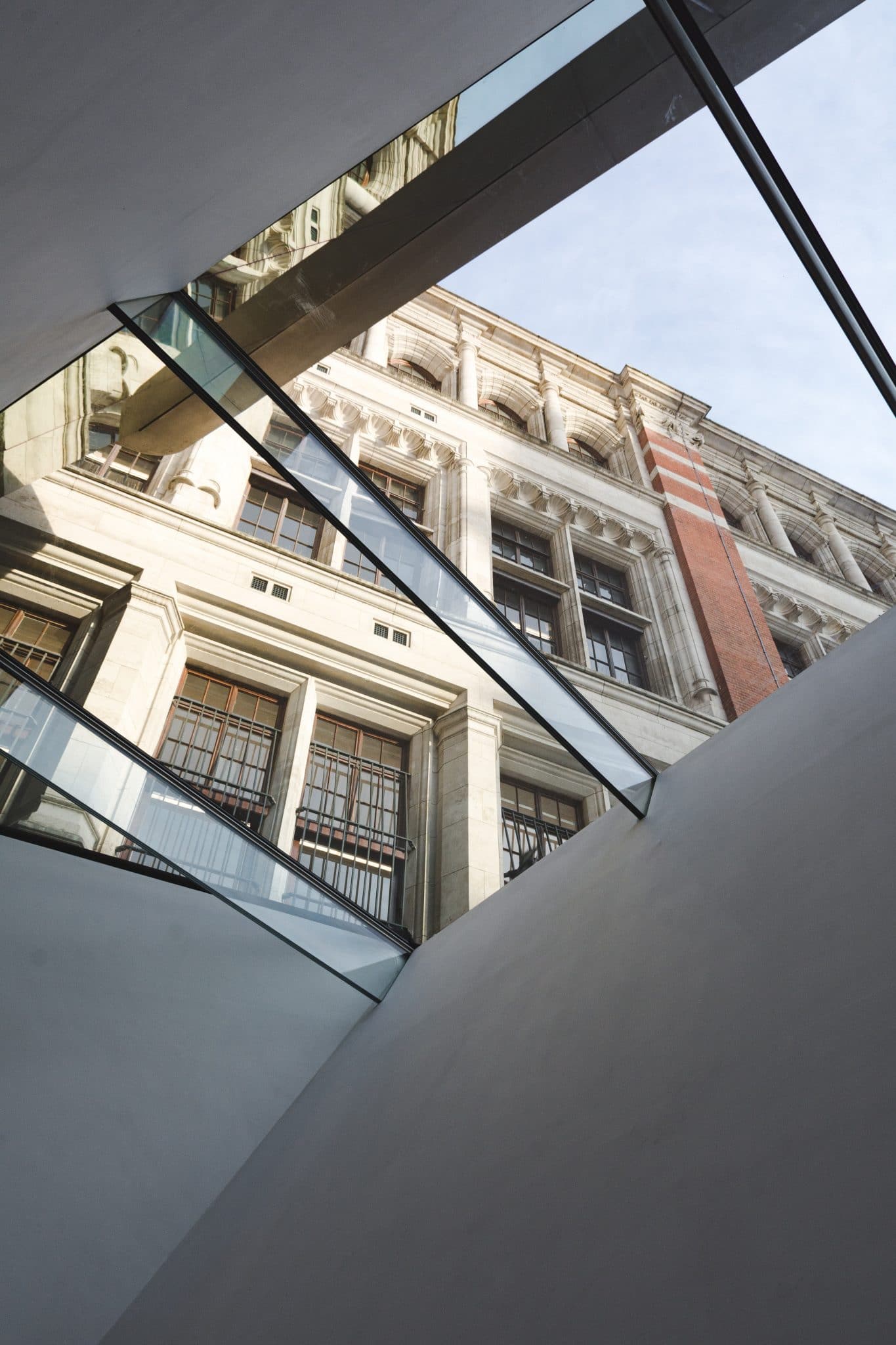