Hamlins’ client Tie Break Tens will be holding its second tournament in Vienna on 23rd October 2016. The quick-fire tie-break tennis tournament which launched in December last year, will return at the Erste Bank Open 500 – the ATP World Tour 500 stop in Vienna.

The night before the ATP tournament begins in Vienna, Tie Break Tens will take centre-stage, pitting six stars against each other over a round-robin series of first-to-ten-point tie-break matches with a winner-take-all prize of $250,000. The World No.10 and Austrian No.1 Dominic Thiem is one of four players that have been announced today. He is joined by the 2008 Australian Open runner-up Jo Wilfried Tsonga, the 2001 Wimbledon champion Goran Ivanisevic, and former World No.2 Tommy Haas, with two still-to-be-announced players making up the full line-up.

At the inaugural Tie Break Tens event in December 2015, Britain’s Kyle Edmund more than doubled his 2015 prize money by beating Andy Murray in a thrilling 10-7 final.

Hamlins is delighted to continue with its involvement in the growth of Tie Break Tens.

During the first event which took place in London, Hamlins was the sole legal advisor on the structuring, protection and launch of this new tennis format and series. Hamlins lead the entire matter from negotiating with players such as Andy Murray, agreeing a promoter agreement with IMG, structuring the IP and commercial rights, drafting the new sporting regulations, and securing Sky Sports to broadcast the event live. Hamlins’ Partner, Matthew Pryke also took the lead as the Tournament Director at this first event.

“It was fantastic to be so centrally involved in one of the most exciting new additions to the tennis industry for years. This is another incredibly high profile instruction for our market leading Sports practice.”

“Matthew and his expert team were critical to the structuring and launch of Tie Break Tens. Hamlins understand the sports market and have a keen eye on the commercial goal.”

See Tie Break Tens for more information on the event or contact our Sport’s law team for any further enquiries. 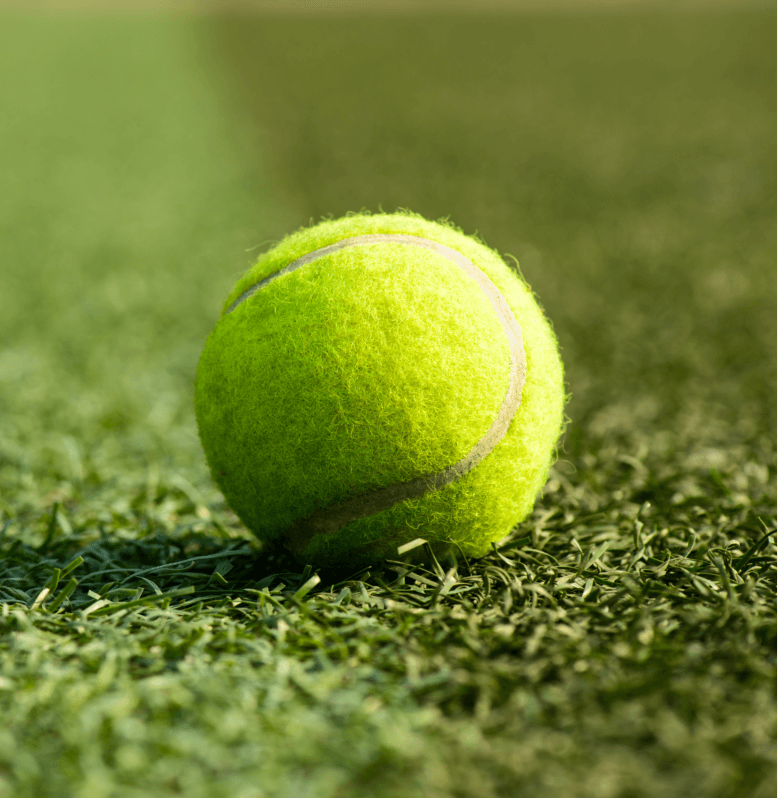