PODCASTS
ARTICLES
BACK TO ARTICLES

Reputational Disputes: The Power of Statements in Open Court

A Statement in Open Court (“SIOC”) is a public apology read out in court once a case has settled. They are an important remedy in reputational disputes, most notably in defamation claims, but recently they have also come to be used increasingly in claims for misuse of private information. Alex Cochrane, a partner in our media disputes team, reveals the value of SIOC for claimants.

Listen to this podcast on Hamlins Legal Secrets.

A Statement in Open Court (“SIOC”) is in effect a public apology read out in court once a case has settled. It must be a fair and proportionate report of the proceedings as well as any settlement and it has to be approved by the court. In most cases, a SIOC is made by a claimant to publicly share a summary about the case and its effect on them and to draw attention to any apologies made by the defendant.

Public apologies, made by way of a SIOC, are an important remedy in reputational disputes, most notably in defamation claims, but recently they have also come to be used increasingly in claims for misuse of private information.

Value of vindication for claimants

Claimants who feel they have been wronged, for instance if they have been the subject of false and defamatory allegations, will often find it cathartic to attend Court and hear the defendant, through its legal team, stand up and apologise.

SIOCs have traditionally been used in libel claims as a means by which claimants can seek to restore their good reputation. There can be a desire to shine a spotlight on the successful outcome of a claim and a SIOC is a very powerful way of achieving this. SIOCs typically attract press interest and they will often be reported in the media contributing to their value as a powerful form of vindication for claimants.

Since the phone hacking scandal first emerged, more than a decade ago, victims of phone-hacking continue to fight in the civil courts to expose the full extent of unlawful information gathering activity by the newspapers and seek appropriate redress for the misuse of their private information.

Phone hacking claims are privacy cases or, to use the correct legal cause of action, they are claims for ‘misuse of private information’. However, frequently, a phone hacking victim will have been accused of leaking or selling information.

It is worth remembering that at the time individuals were unaware their voicemails were being routinely hacked by sections of the tabloid press. Victims could not understand how their private information was appearing in the press and it created enormous mistrust amongst their families and friends. A powerful example of this can be found in the Gulati v MGN Ltd phone hacking trial; it famously emerged that Sadie Frost had asked her own mother to sign a confidentiality agreement.

Those who were accused of leaking information to the press want the opportunity to publicly state to their own networks, their previous accusers, as well as to the wider world, that they were in fact the victim of voicemail interception and other unlawful information gathering activities. In these claims SIOCs are often a very significant remedy for many claimants.

How Hamlins employs SIOCs for our clients

Our team has also negotiated a number of SIOCs in respect of the Channel 5 programme, Can’t Pay We’ll Take It Away!  In these cases, claimants are typically private individuals who are not in the public eye and whose privacy was invaded in a particularly unpleasant and invasive manner. Claimants have found their day in Court, where Channel 5’s lawyers attend the Royal Courts of Justice and apologise to them in person, a cathartic experience.

Hamlins continues to support a range of clients who face reputational damage through the dissemination of false and harmful information. This could be through the publication of libelous content in traditional print and broadcast media, as well as social media and online platforms.

If you would like advice on any of the matters raised in this article or the podcast, please do get in contact. 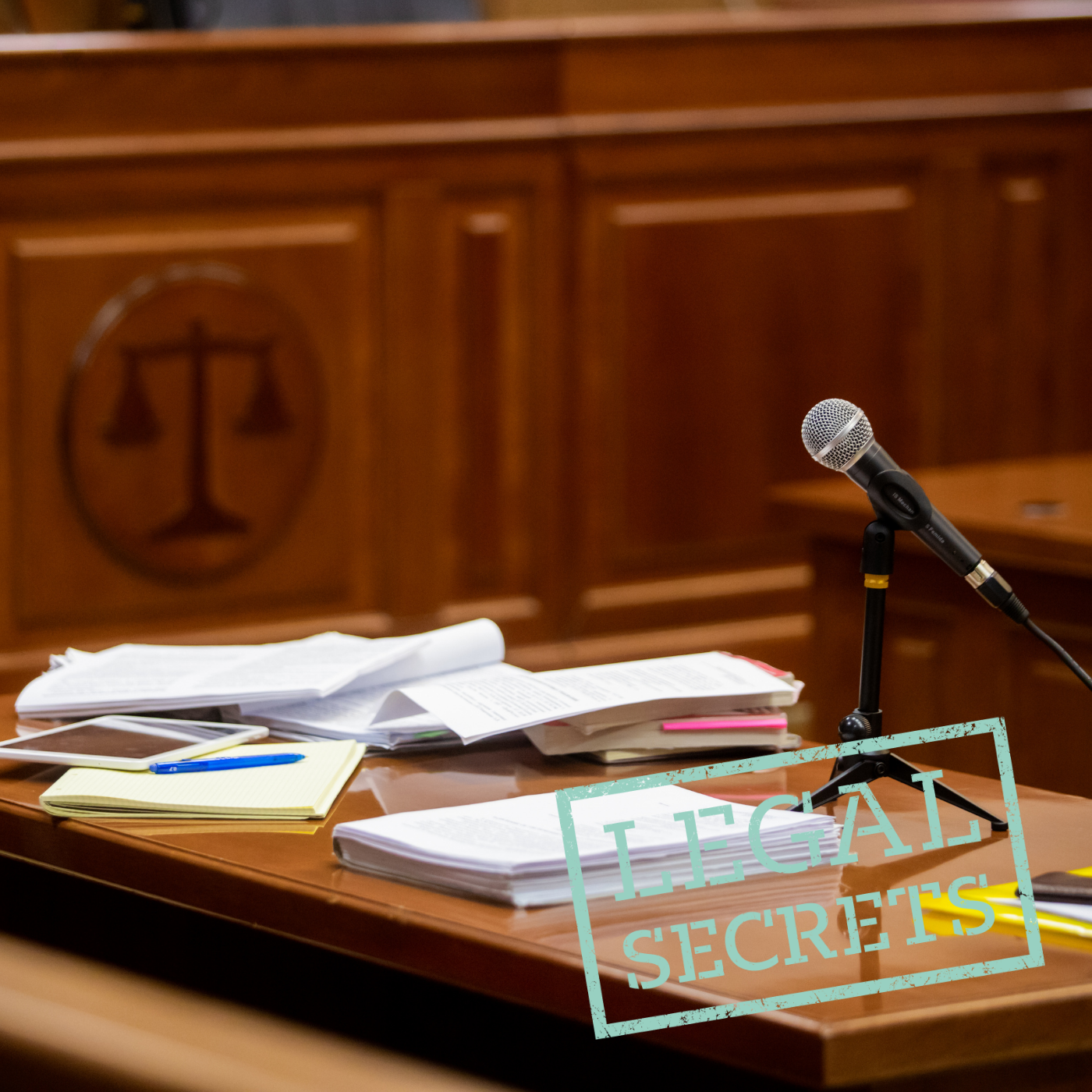 Reputational Disputes: The Power of Statements in Open Court
latest 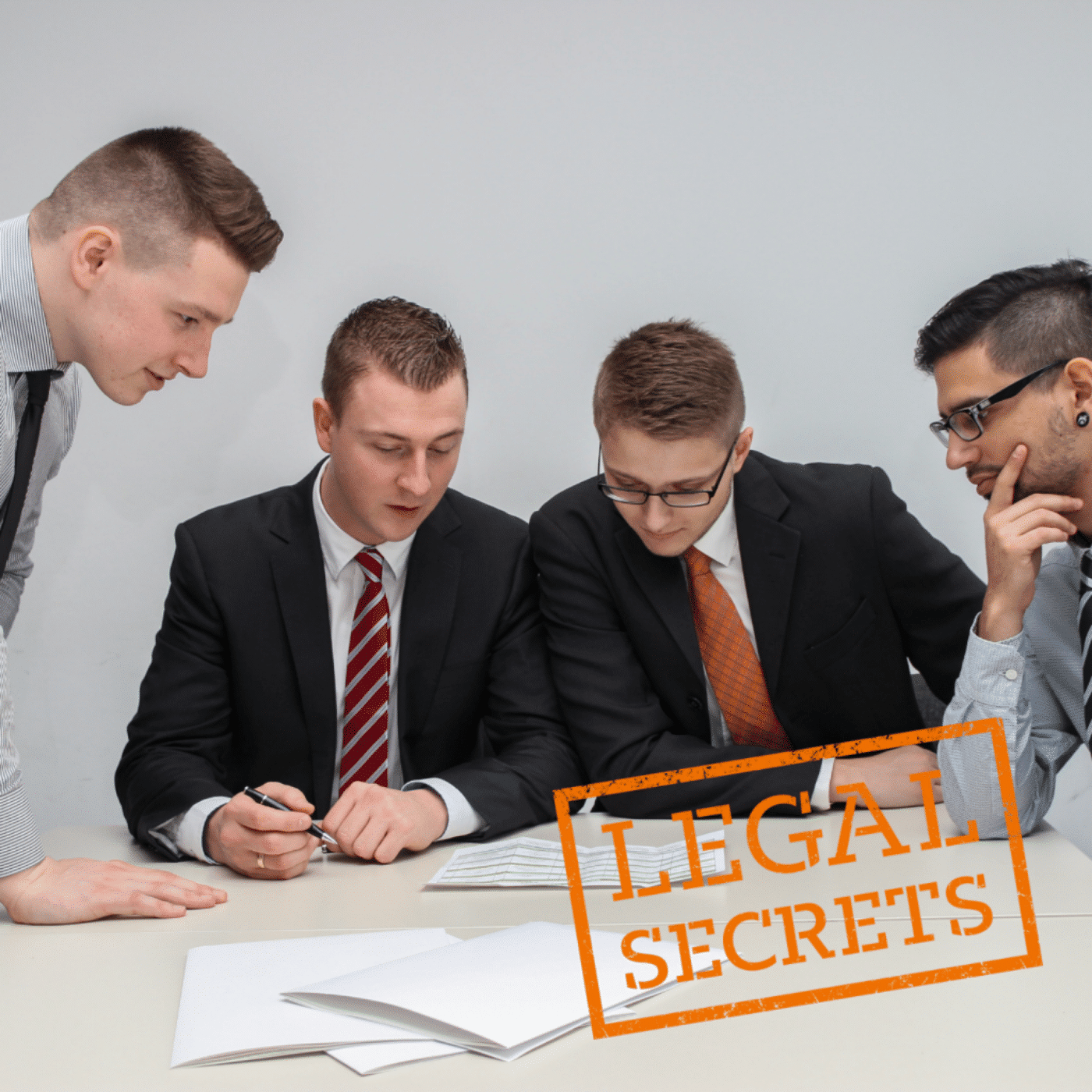 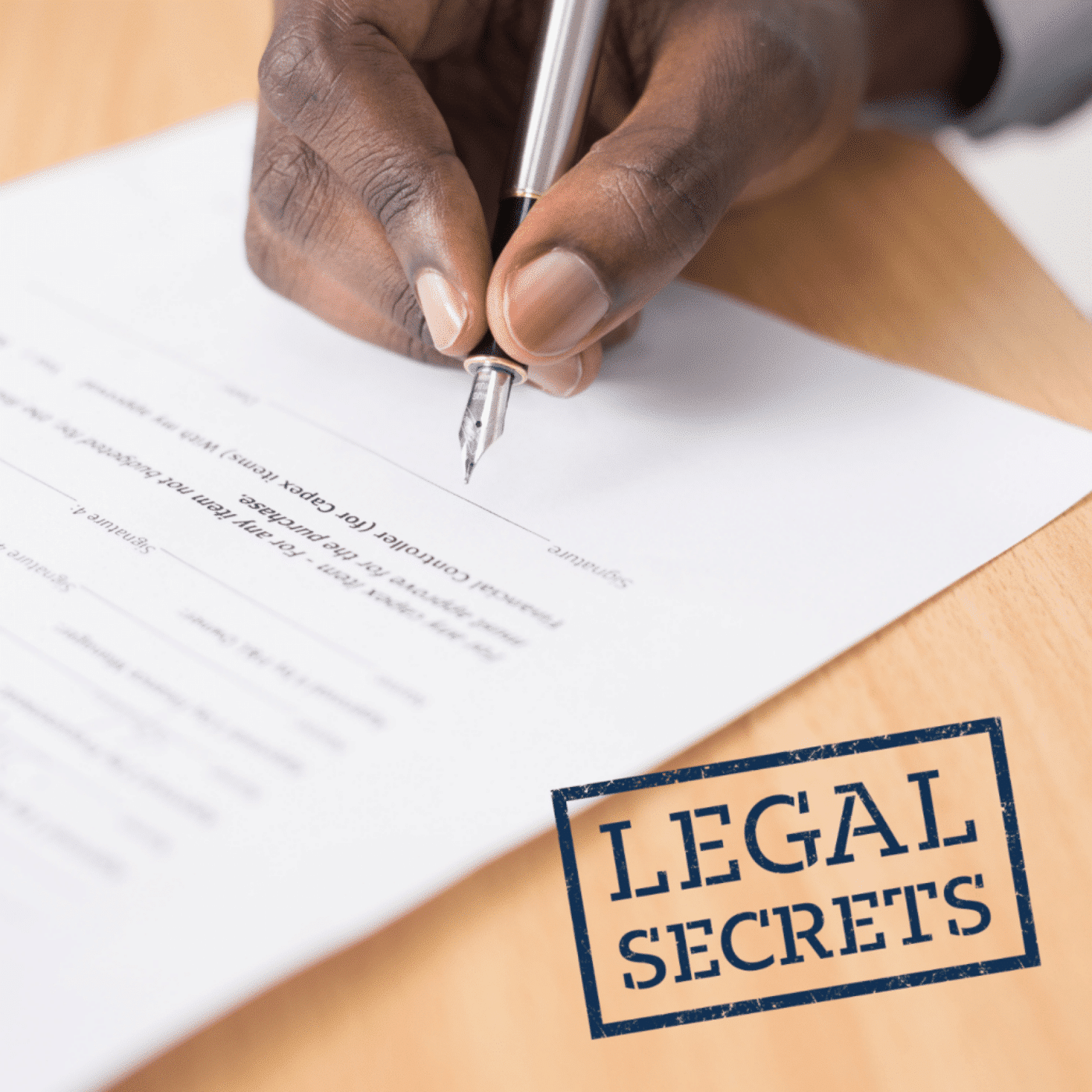 Your Complete Guide to Leases: Heads of Terms
VIEW ALL ARTICLES