When two parties enter in to an unwritten, informal agreement it increases the possibility for any dispute to end up in Court, where both parties can suffer an unsatisfactory outcome.

The case of Costa v DissociaDID Ltd & Anor [2022] EWHC 1934 (IPEC) (22 July 2022) serves as a stark reminder to those entering into business with others, whether through collaboration, joint venture, partnership or otherwise, of the importance of agreeing and signing a written contract confirming the terms of the collaboration at the outset.

This case is a prime example of informal collaboration arising naturally. Ms Wilkinson (the ‘Defendant’) established a successful YouTube channel discussing her condition of dissociative identity disorder, DissociaDID. Mr Costa (the ‘Claimant’) initially contacted her by email with comments and suggestions for her channel.

There was a clear common purpose which developed into a collaboration over several months. Although they were co-operating remotely, they went on to produce a total of nine literary works together (the ‘Joint Works’) (the Defendant claimed sole authorship of one of these, the ‘Disclaimer’).

It was a situation which first appeared to not require the preparation of a formal written agreement. However, it became apparent that the lack of such agreement proved detrimental to both parties when the informal collaboration soured.

The case and its relevance

The Claimant brought copyright infringement proceedings against the Defendant to restrict her from continuing to use the Joint Works. The Defendant counterclaimed for breach of contract and unlawful interference.

The claim and counterclaim were both in the larger part unsuccessful. The Court held:

How could a contract have changed the claim

Each element of the claim and counterclaim which failed in this case could potentially have succeeded had there been a written contract containing the appropriate terms:

In reality, the positive outcomes for both parties were limited and probably not enough to justify the costs of going to Court:

Ultimately, in this case, both the Defendant and Claimant suffered from the lack of any written contract to back up their assertions about the nature of their collaboration, and their rights under it.

If your business informally collaborates with another or is planning to, you should consider formalising the relationship in writing as soon as possible, to protect and confirm your rights. At Hamlins we can assist you with negotiating documentation to include your desired terms and can advise you of potential pitfalls and traps to avoid during this process. 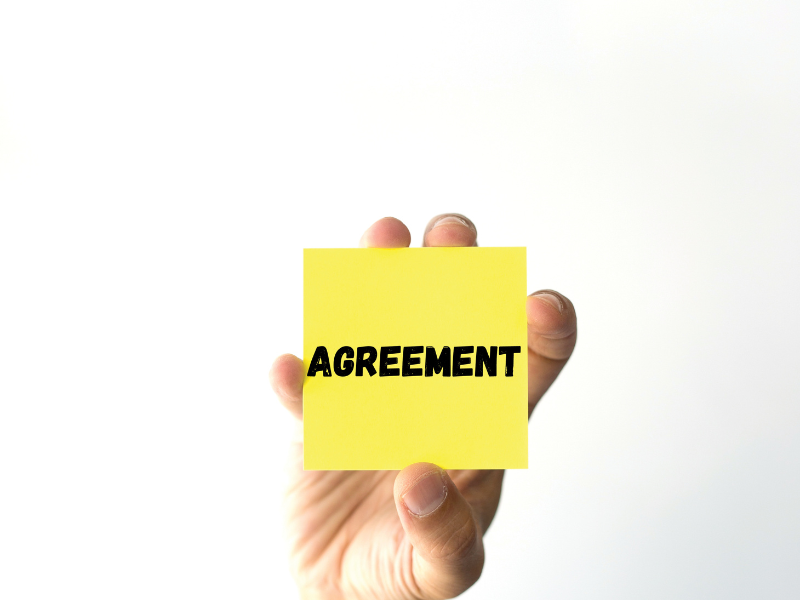