Will we no longer be hearing His Master’s Voice on the High Street?

There have recently been several well-known and long established High Street stores entering into some form of insolvency/reorganisation – in 2018 we saw House of Fraser, Toys R Us UK, Maplin, Evans Cycles and Coast all enter into CVA or administration.

For a while it seemed as though where a store was in difficulty its preferred course was to enter into a CVA (https://www.hamlins.com/cvas-deal-or-no-deal/).  However, HMV, a company which was founded in 1921 and is the UK’s last remaining nationwide specialist retailer of music and entertainment products, filed a Notice of Intention to Appoint Administrators, a few weeks ago and on Friday 28 December it  confirmed it had appointed KPMG as its administrators.

Administration is not new to HMV.  In January 2013 HMV entered into administration and in February 2013, the administrators (Deloitte) announced that they would be closing 66 of their stores over the course of the next few months with the loss of 190 jobs.

In April 2013 HMV was taken over by Hilco Capital – a company which specialises in investing in businesses which are underperforming.  It seemed as though the “rescue plan” had worked when Hilco reported in their case study that over 2,300 jobs were saved, they had reduced their central overheads, returned to profitability within the first year out of administration and received the Turnaround, Restructuring and Insolvency award for “Turnaround of the Decade”.

HMV’s executive chairman Paul McGowan stated that this Administration this was due to a number of factors such as a fall in the market for DVDs, the “general malaise of the UK High Street” and the substantial business rates which represent an annual cost of £15 million.  Bearing in mind that the way that the Government calculates the business rates will be changing from RPI to CPI, those business rates may increase further – according to ratings experts this change in calculation could result in an overall increase of almost £759m.

What now for landlords?

Administrators have an obligation to pay rents from the date of their appointment, in relation to those premises which they occupy and are trading from.  However, Administrators are not required to pay the rents in accordance with the terms of the lease.  This may result in rents falling into arrears with payments being made on an ad hoc basis or simply no payment being made until such time as the company is taken over by another party or goes into liquidation.

However, this does not prevent a landlord from taking any of the following steps where there are rent arrears:

With the increase of shop closures year-on-year and the fact that insolvency does not just affect small start-up businesses, dealing with situations such as administration and CVAs is now becoming an everyday reality for landlords.

Landlords need to be more proactive and keep an eye out on the market for any potential signs that their tenants are in financial difficulty.  If a landlord believes that a tenant is about to become insolvent, the landlord needs to consider whether the lease allows for forfeiture.  Even if the lease allows for forfeiture, careful consideration needs to be given as to what advantage would be achieved if forfeiture is effected as the landlord could be left with an empty building and having to pay the empty business rates on the premises – sometimes having a tenant in administration, in occupation of the premises and with rents being paid on an ad hoc basis is the lesser evil.

Moving forward, landlords may in future require a deposit to be held by the landlord and which allows for draw down in situations where the tenant enters into a form of insolvency/restructuring together with or, alternatively, a guarantor. 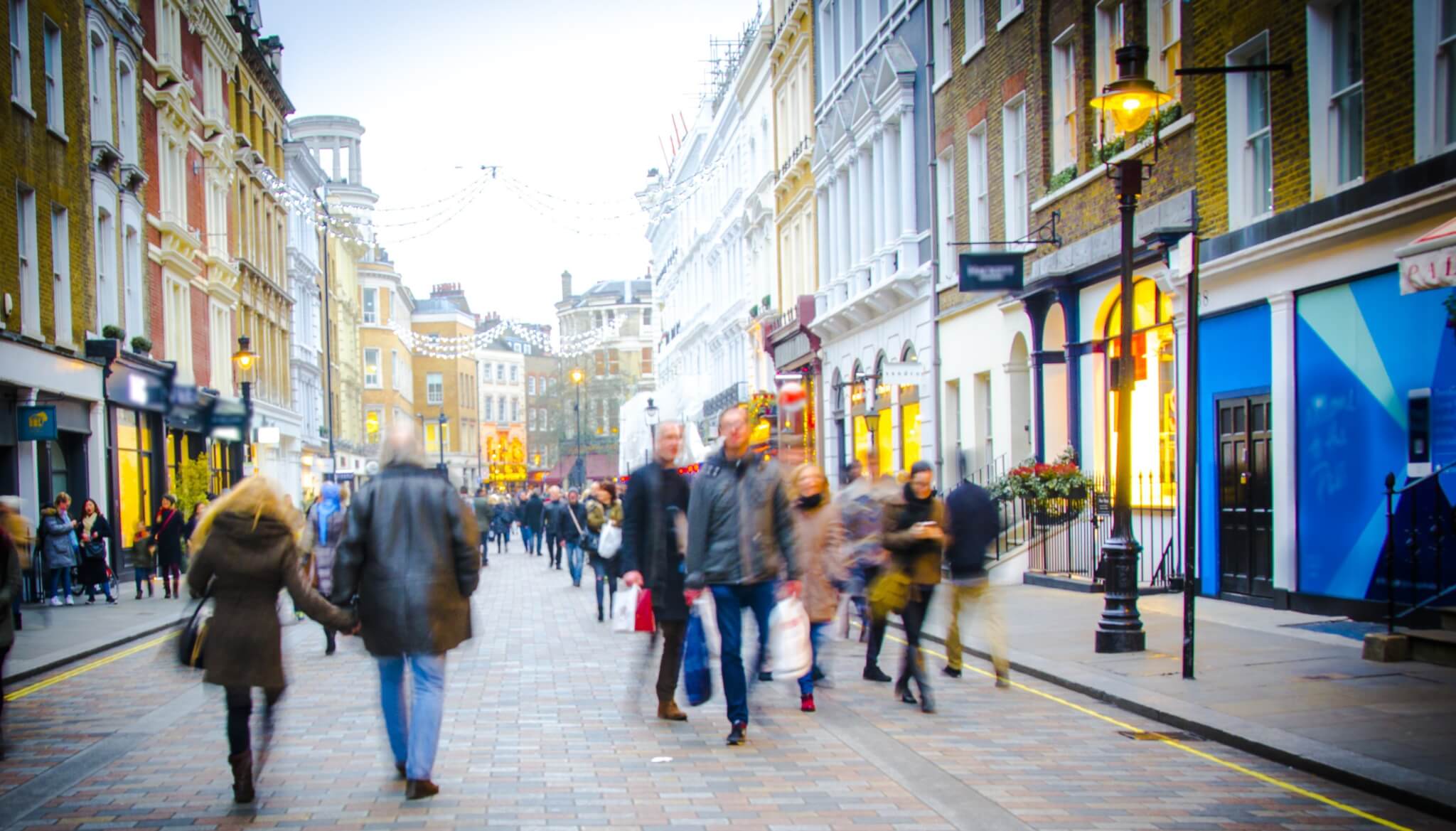