The court of appeal has recently reversed the High Court decision that reversed the County Court decision in the case of Keshwala & Anor v Bhalsod & Anor (2021) EWCA Civ 492 which relates to the time within which an application for relief from forfeiture can be made.

Section 139(2) of the County Courts Act 1984 provides a tenant apply for relief against forfeiture for non-payment of rent within 6 months after peaceable re-entry.  The High Court previously held the statutory six months in the Common Law Procedure Act 1852 applied and meant the tenant’s application for relief was equitable. The tenant in this case had not done anything for five and a half months and failed to inform the landlord of an intention to seek relief. The landlord naturally acted on the tenant’s ostensible uninterested manner by granting a new lease to a third party in that time. The Court of Appeal had to decide whether a relief from forfeiture application made just within six months of the date of forfeiture was made with ‘reasonable promptitude’ for the purposes of granting equitable relief from forfeiture.

The tenants of a lock-up shop, that had residential accommodation above it, held a twenty-year lease. In September 2018, subsequent to an underpayment of £500.00 of the June quarterly rent, the landlord of the lock-up shop forfeited the lease by way of peaceable re-entry. In February 2019, the landlord chose to re-let the premises to third parties under separate leases, including for both commercial and residential purposes.

In late February 2019, the tenants issued an application for relief from forfeiture. The County Court refused the application on the grounds that the equitable discretion to grant such relief would be incorrect as there had been a five and a half month delay in making such an application.

On appeal, the High Court, however, held that given the application for relief had been made within six months of the forfeiture, it should be treated as having been made with reasonable promptitude.  The landlords appealed.

The issue for the Court of Appeal concerned the delay in the tenants making the application and whether because the application had been made within the six-month window meant the delay did not amount to exceptional circumstances so as to defeat any claim for relief.

The Court of Appeal:

What does this mean for tenants?

What does this mean for landlords?

Landlords must act reasonably if they wish to proceed and re-let the premises during the six-month window following any forfeiture. If landlords have heard from the tenant that they intend to seek an application, it is wise to seek legal advice before re-letting the premises to avoid costs in the event that the tenant applies for and the court subsequently grants relief.

If you have any questions about this update or anything related, please contact Kate Andrews.

A copy of the judgment can be found here. 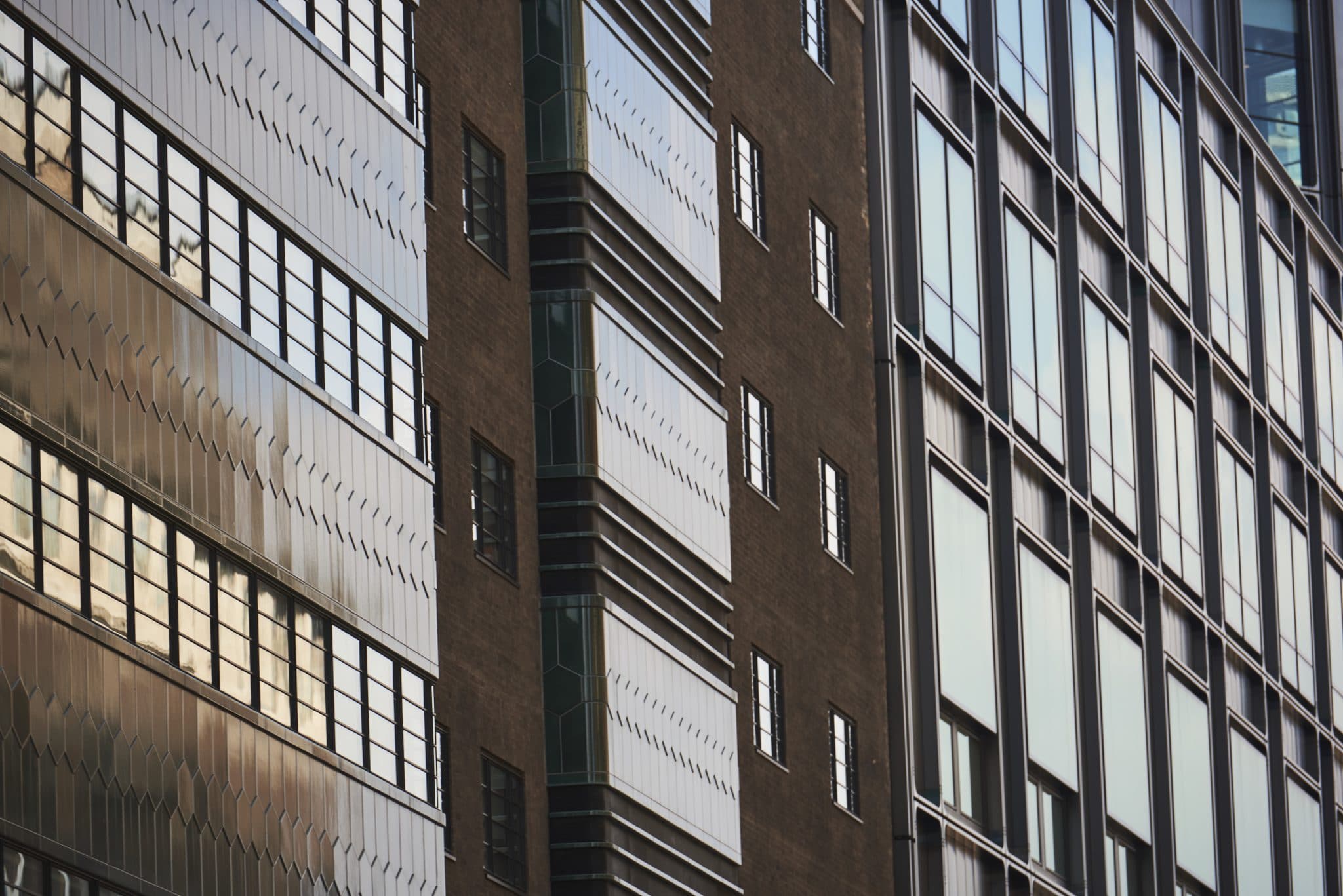