Following Liverpool’s win over Manchester City in a highly charged match on 16 October, Klopp commented on the difference in spending power between three clubs (seemingly, Manchester City, PSG and Newcastle United – which are all Gulf owned) and other football clubs.

An article published by The Times repeated a negative description from an anonymous Manchester City source as to Klopp’s views, to which the manager took great offence. The Times has now withdrawn the phrase from its initial article and has clarified that: “This article is the subject of a legal complaint from Jurgen Klopp and Liverpool FC”. On the face of it, Klopp is not pursuing legal action against Manchester City, rather the several media publications who have re-published the phrase that was initially published in The Times article.

A defamatory statement is one which injures the reputation of a third party. In litigation, there are two forms of defamation: libel and slander. A statement will amount to libel if it is published in writing, print or some other permanent form. This includes books, magazine articles, online material, and even social media posts. A slanderous statement, however, refers to the spoken word. Klopp is claiming that the description of him caused, or is likely to cause, serious harm to his reputation and is a form of libel.

Should Klopp’s legal claim progress, the strongest defences available to the media publications which published the quote seem to be those of truth and honest opinion. For the truth defence to apply, the publications must show that the statement complained of is substantially true – i.e. The Times must show that the description of Klopp as published, is substantially true. The second defence is honest opinion but, for that to succeed, three conditions must be met. First, can the publications show the statement complained of was a statement of opinion? Secondly, did the statement indicate that it was the basis of opinion? Thirdly, can an honest person hold the same opinion with the facts available to them?

As for Klopp, who has advocated for inclusivity throughout his managerial career, he has since had an opportunity to respond to the article and said: “I have said a lot of times things that were a little bit open for misunderstanding” and, “it was not intentional”. Whilst Klopp is the one purportedly pursuing legal action in this instance, it is important to note that whilst an individual may not have had the intention to defame someone, it does not mean that what they say cannot be considered defamatory. Perhaps it is synonymous with the modern game that players and managers have a tendency to ‘trash-talk’ their opponents; however, individuals must be mindful of whether their statements could be deemed to be defamatory by those about whom they trash-talk. 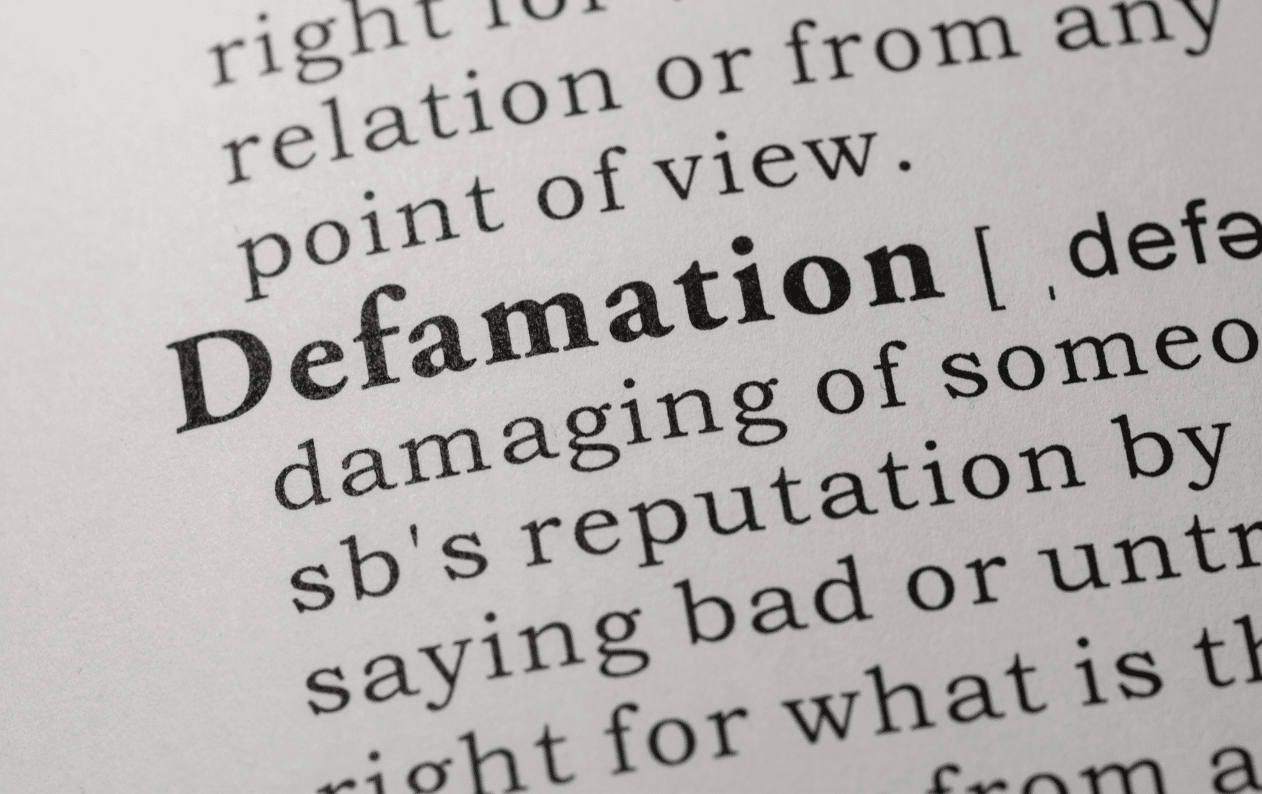