On 1 October 2019, important changes to the Civil Procedure Rules are coming into force which will establish a designated and specialist Media & Communications List in the Queen’s Bench Division of the High Court.

High Court claims which include a claim in defamation, misuse of private information, data protection or harassment by publication, as well as all claims in breach of confidence and malicious falsehood which arise from publication or threatened publication by the print or broadcast media, online, on social media, or in speech, should now be brought in the Media & Communications List and these claims will now only be presided over by specialist Judges.

Also on 1 October 2019, a new pre-action protocol comes into force which will apply to all media and communication law claims and will replace the pre-action protocol for defamation claims, which has been in place for many years. The new protocol sets out, for the first time, detailed guidance on the information that must now be provided in letters of claim for privacy, breach of confidence, data protection and harassment claims. It also sets out similar guidance as to how Defendants should respond to letters of claim.

Hamlins LLP is a preeminent media disputes firm and we have been at the forefront of the some of the most important media cases in recent years. We welcome the creation of the Media & Communications List, and the introduction of a detailed protocol designed to encompass the diverse causes of action that now fall within the scope of ‘media disputes’, as both constructive and positive developments in this highly specialised area of law. 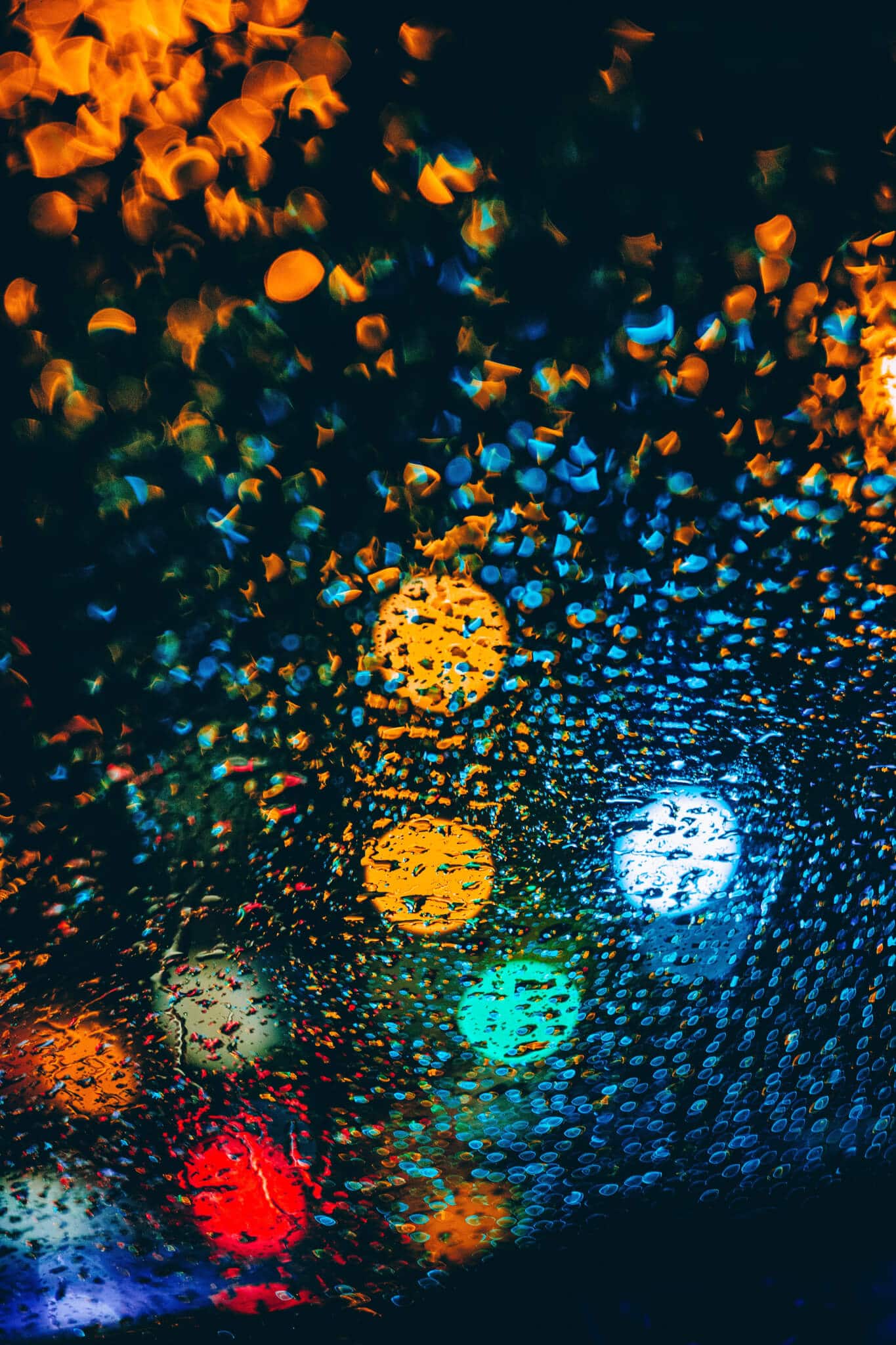