Valuations in Enfranchisement: a summary of the options considered in the recent Law Commission Report

In light of this criticism the Law Commission have been tasked with reviewing this area of law, with a view to making it simpler, quicker and more cost effective for leaseholders – in short to reduce the price of these processes. It goes without saying that wherever there is a winner, there is usually a loser and in this scenario, cheaper for a leaseholder is likely to mean a landlord will lose out, as well as the ground rent investors.

This latest report focuses on valuations within the processes referred to above and more particularly how premiums could be calculated in the future.

The report sets out three possible options for determining the premium.

Two of these options would have the effect of immediately reducing enfranchisement premiums as marriage value would not apply, which of course is not ideal for landlords.

The Law Commission contends reducing the price with any of these options would clarify and simplify the law, making the process of leasehold enfranchisement easier and less expensive to operate.

In terms of how this moves us forward, unless and until the government make a decision and then legislate in this area, nothing has changed

These options are described in more details below:

A calculation based exclusively on the reversion and the term, meaning no hope or marriage value is to be included in the calculation.

This doesn’t seem to address the issues reference as part of the ‘ground rents scandal’ but is very likely to cause premiums to drop significantly where there is less than 80 years left to run on the lease.

Hope value is always less than marriage value, as it reflects a future possibility rather than the marriage value that is always released upon the leaseholder’s acquisition of the freehold/an extended lease.

Again, the result of this possible change would likely be a reduction in premiums, at the costs of landlords.

The premium would be calculated on the term, reversion and marriage value – much like now. Leaseholders have criticised this possible option, feeling that it does not provide the promised changes and reform in this area.

Alongside the three schemes, the Law Commission put forward a range of other options for reform. These include: 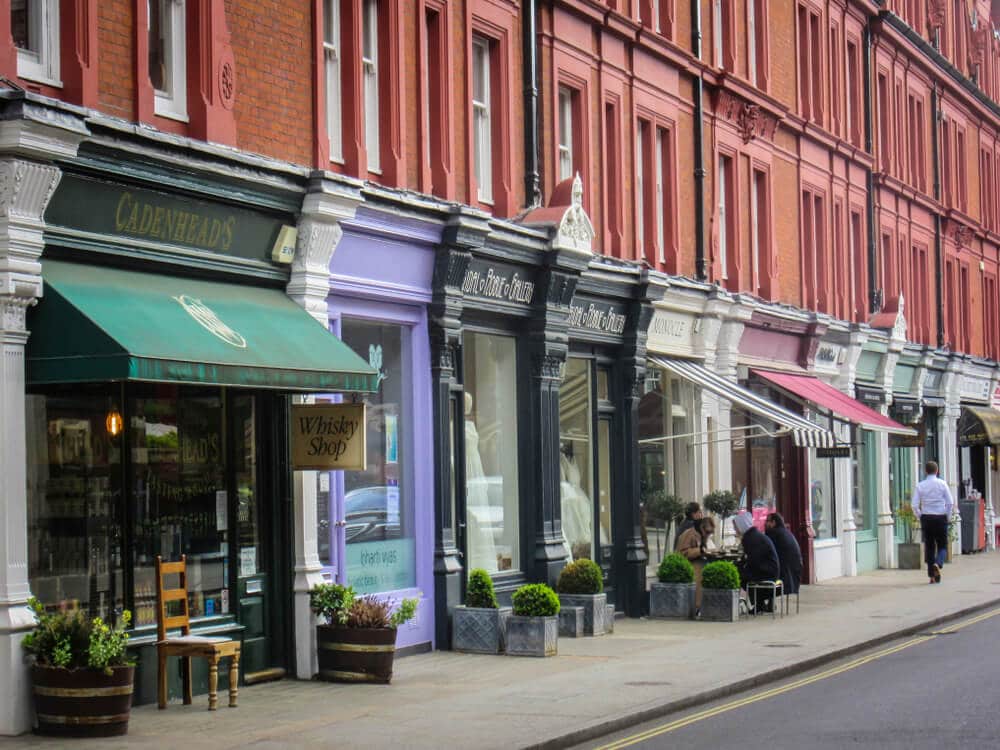