To Enter or not to Enter? The Court of Appeal’s Decision on the Issue of Rights of Entry

This is a recent case whereby the Court of Appeal had to decide on the issue of whether the freeholders’ rights of entry under the tenancy agreement permitted them to carry out the activities they wished to undertake.

The Farm was let to Mr Jenkin Rees.

There were two relevant tenancy agreements, one in 1965 and one in 1968, which contained reserved rights of entry:-

The 1968 agreement contained an express agreement for quiet enjoyment, but the 1965 agreement did not, although it was common ground that a similar agreement was to be implied.

In order to comply with the conditions attached to the planning permission, the freeholders proposed to carry out an ecological survey in September 2016 which involved the installation of bat detectors and the surveyors being physically on site to count bats into the night. Mr Rees refused access for such a survey to be undertaken. He objected to the freeholders leaving the bat detectors on site and complained that the marking pins had been left in the field claiming that they were dangerous for humans, livestock and machinery. He also objected to the freeholders entering to dig excavations, sink boreholes and erect structures.

At first instance, the trial judge ruled that the rights of entry permitted the activities proposed by the freeholders. Mr Rees appealed.

The main takeaway point from the decision is that what was permitted by a right of entry was a question of fact and degree.

The Court of Appeal considered the principle of “derogation from grant” and concluded that “if a landlord exercises rights in accordance with the terms of the lease that cannot amount to a derogation from grant because those rights are part of the grant itself”.

When interpreting an express right of entry (the Court was not being asked to interpret any implied right), the Court confirmed that “a right of entry is not a right to enter for entry’s sake. It is a right to enter for a particular purpose”. Lewison LJ went on to explain that “reasonably necessary” is not the same as “convenient” or “desirable” and agreed with Mummery LJ in the case of Risegold that the right of entry must work “sensibly” and a literal interpretation does not produce sensible results. Although the 1968 agreement entitled the freeholder to enter the farm “for the purpose of inspecting the same”, this right to inspect “must not cause any material disturbance to the tenant or result in material damage to the premises”. Lewison LJ said what amounts to “material” would be a question of fact and degree and that intrusive investigations lasting several days might be a material disturbance in a case of a petrol filling station, but might not be the case of a 51 acre farm.

It is the author’s view that the case only confirms the view of many legal practitioners, in that a common sense and practical approach should be adopted when interpreting a right of entry, balancing the context and reasonableness of the circumstances of any particular situation or the facts at the time.

Of course it is not always possible to cover all eventualities in a lease, but the lesson to be learned is that, before entering into an agreement with a tenant, if the freeholder envisages more complex and intrusive inspections or activities might be necessary in the future, the lease might need to be more carefully drafted to include such a possibility. 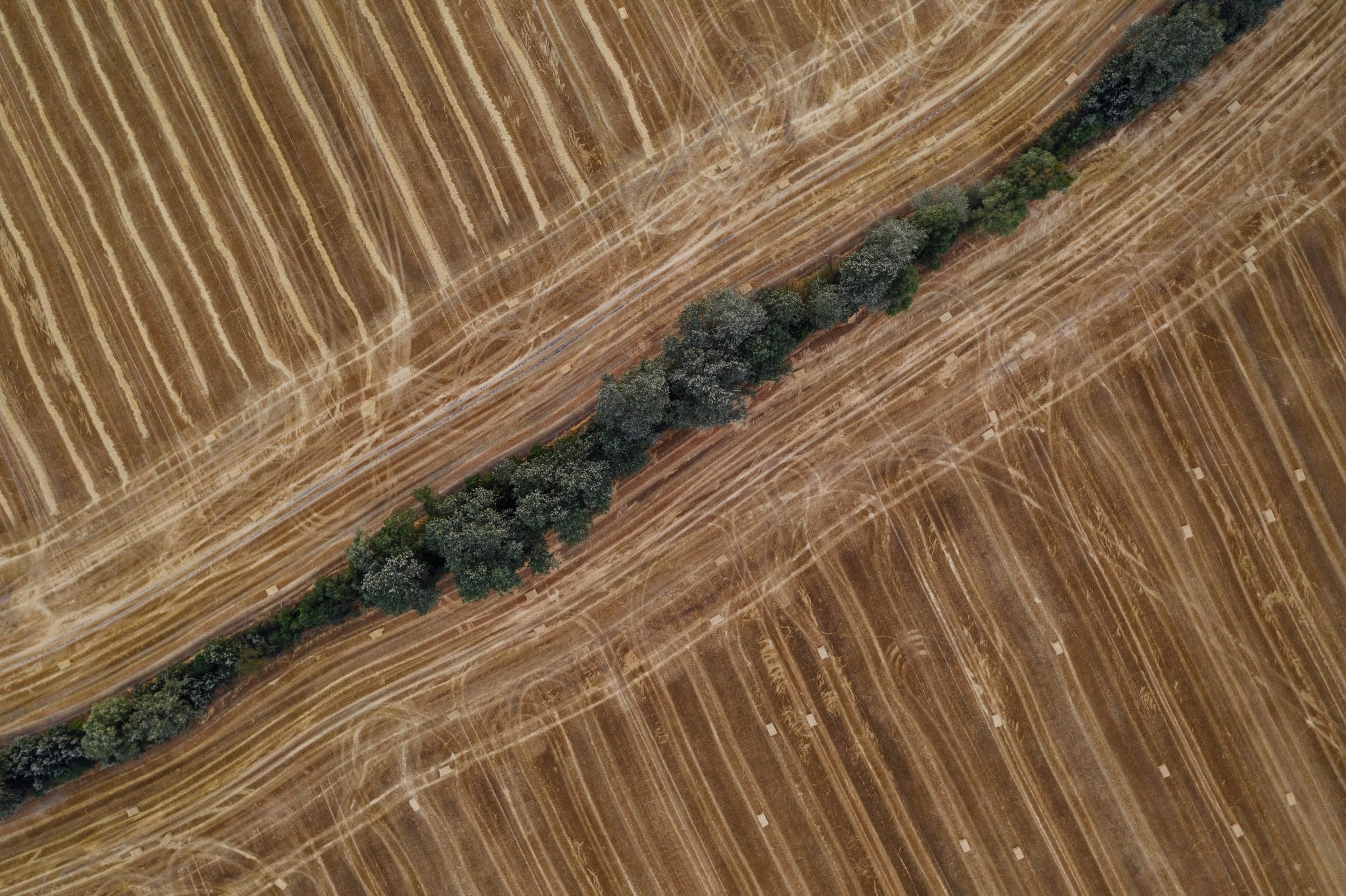