The Law of Contempt– a warning for social media users

Revered in Manchester and reviled in Merseyside, Gary Neville, the former Manchester United defender, is in hot water following a social media post he made during the domestic abuse trial of his ex-teammate Ryan Giggs. Judge Hilary Manley has referred the post to the UK’s top Attorney General, Suella Braverman, for possible contempt of court.

The threat of prosecution tends to keep newspapers and journalists in check, for the most part, and publications ordinarily appoint a chain of fact-checkers, editors and lawyers to advise them on the legality of their journalism.

However, the ordinary social media user may not understand the serious consequences of what they post. Judge Manley made particular reference to the fact that Gary Neville “…is a person with a high public profile and his social media account has 1.5 million followers, it could be seen to be an attempt to influence ongoing criminal proceedings and could be a contempt of court”. The possibility of contempt here arises from the risk that a juror may have unwittingly stumbled across Neville’s post on social media, or even follow Neville’s social media accounts, which could have improperly influenced their views on the trial.

If a person is found guilty of contempt of court, they could receive a prison sentence of up to 2 years, receive a fine, or both. With the rise and influence of social media today, it has never been easier to comment on or share an opinion on new and ongoing cases and trials that have been reported in the media. Social media users must be aware that ignorance is not an excuse when the law of contempt is concerned and the consequences will remain just as serious.

The Hamlins Media Disputes team has considerable expertise in taking legal action under privacy and data protection laws. If you would like to find out more about how Hamlins can help you, please get in touch. 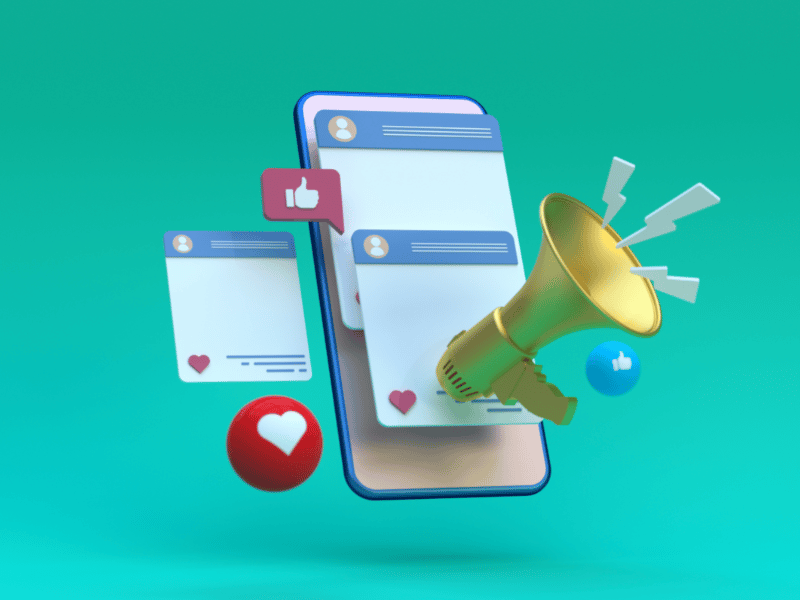