The Electronic Communications Code – a Battle of Jurisdiction

The case of Cornerstone Telecommunications Infrastructure Limited v Compton Beauchamp Estates Limited [2019] UKUT 107 (LC) is the second decision to be issued by the Upper Tribunal in respect of the new Electronic Communications Code (“Code”).

Compton Beauchamp Estates Limited (“Compton”) was the freehold owner of a rural holding near Swindon. Its tenant was Vodafone who held a 10-year lease over part of the land. They used this land for their telecommunication equipment.

On 25 March 2014, the lease had expired but Vodafone remained in occupation subject to a tenancy at will. Following a breakdown in the lease renewal negotiations, Compton sought to regain possession.

On 19 June 2018, the operator, known as Cornerstone Telecommunications Infrastructure Limited (“CTIL”) (a joint venture between Vodafone and Telefonica that increasingly manages more and more of these operators’ physical infrastructure, and a Code Operator in its own right) served a notice on Compton subject to Paragraph 20 of the Code attempting to force Compton to grant them a lease which was compliant with the Code.  CTIL then made an application petitioning that the Tribunal foist an agreement on Compton under the Code.

The Tribunal held that it had no jurisdiction to impose rights under the Code in favour of an Operator where a third party is in occupation of the land due to the following reasons:

1) Code rights must be granted by the occupier or in the absence of an occupier, “the person (if any) who currently exercises powers of management or control over the land.” Whether a person is held to be in occupation is not a legal test but rather a question of fact.

On the facts of the case, it was evident that the “current occupier” was Vodafone as opposed to Compton and therefore any notice served in relation to the latter was invalid.

2) The Tribunal considered that even if they had erred on the point of jurisdiction, they could only impose an agreement, contingent on Vodafone giving up its occupation of the site. However, this had not been proposed.

i) whether financial compensation was adequate to overcome any prejudice caused to the freeholder, notwithstanding the result of the decision in EE Ltd & Hutchison 3G UK Ltd v Islington Borough Council [2019] UKUT. The Tribunal merely commented that any comparable valuation should reference specific transactions in a rural context; and

(ii) whether pursuant to paragraph 21(3) of the Code, the public benefit outweighed the prejudice to the freeholder. On this point, the Tribunal said, in light of Vodafone’s uncertain intention to occupy, had Vodafone given up occupation of the Site CTIL would have satisfied the public benefit test and the Tribunal would have granted CTIL the lease.

This case makes two salient points. The first is that the Tribunal will interpret the new Code without flexibility and the second is that ascertaining who the occupier is or who retains control over the land is of vital importance for operators wishing to impose wayleave agreements on landowners. 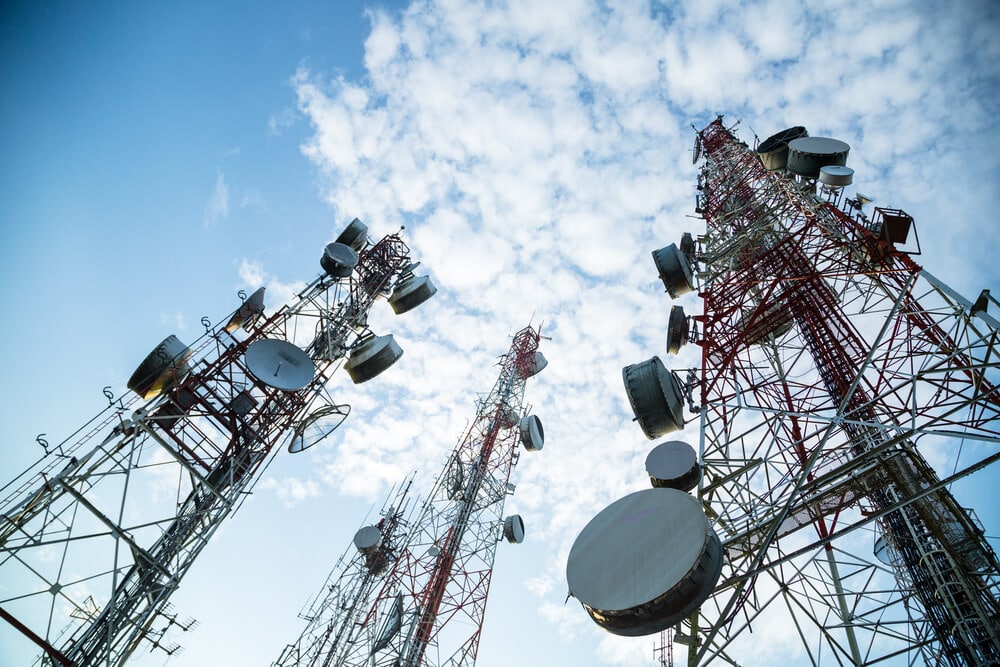