Byline Investigates yesterday exclusively revealed that Megan Markle, the Duchess of Sussex, was targeted by US private investigator, Dan Hanks, in 2016. He was tasked by The Sun in the early days of her relationship with Prince Harry and provided a 90-page dossier of private information to it. The BBC has also published a story based upon the allegations (Duchess of Sussex: Private investigator unlawfully accessed private information – BBC News). It is alleged that The Sun ought to have known that the PI was acting unlawfully. The Sun denies allegations of wrongdoing on its part and notes that the PI was instructed to act within the law and signed a legal undertaking to do so.

Byline Investigates also referred to a series of stories published in The Sun following the provision by the PI of the dossier. One story in particular refers to text message traffic between the now Duke and Duchess of Sussex and follows the PI providing The Sun with Megan Markle’s mobile phone number (as well as her social security number – an apparent gateway to obtaining more private information). The Sun also denies that the information obtained was used for an unlawful purpose.

The full stories as published by Byline Investigates can be read at: 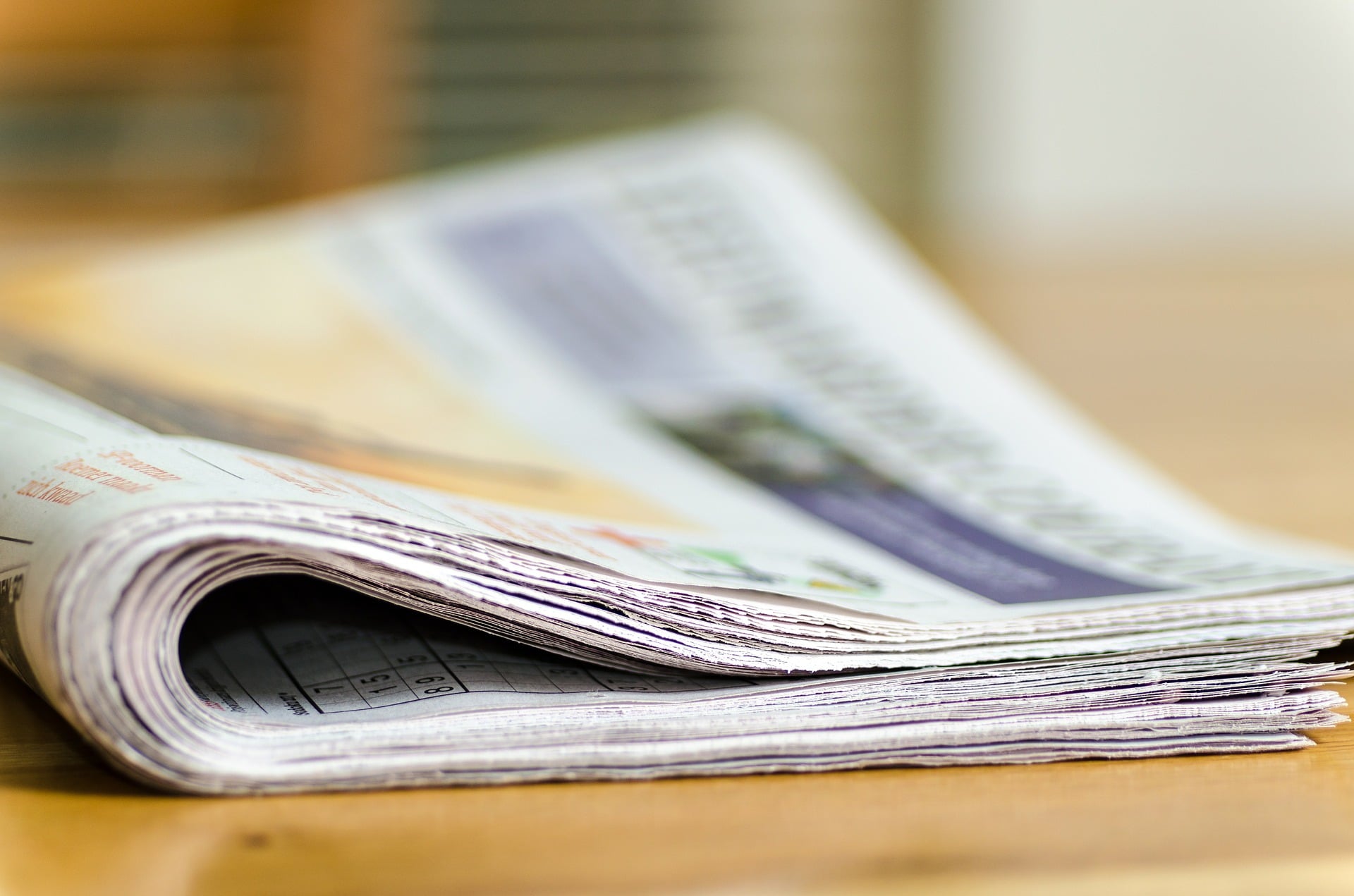