Tenants with nothing in common: how the wrong tick in a box sparked a legal quandary surrounding common intention

Is it possible for a transfer deed to be rectified in order to remove the parties’ election to hold the property as joint tenants? This was the question being asked in the case of Ralph v Ralph [2021] EWCA Civ 1106 which was recently heard by the Court of Appeal. In this matter, a father and his eldest son were registered as joint owners in order to secure a mortgage on the property, which the father was unable to obtain on the basis of his salary alone. There was no discussion beforehand about how the property was to be held, but at some stage during the transfer, a box was ticked in the Land Registry TR1 form to confirm that the parties were to be registered as joint tenants.

Proceedings were issued by the son for a declaration the property was held by him and his father as tenants in common in equal shares. The father said the declaration of trust was made under a common mistake and they never intended joint beneficial ownership.

Misrepresentation of the parties’ true intentions?

The Judge at first instance reached the view the TR1 form did not in fact represent the parties’ true intentions. The Judge found the son had made no contribution to the purchase price and no contribution to the mortgage payments. It was never intended for the son to acquire the beneficial interest of half of the property, as he had simply been registered so as to secure the mortgage. On this basis, the Judge dismissed the son’s claim for a declaration as to the beneficial ownership and for an order of sale of the property. It was held the TR1 form had been completed by mistake, that the son had no beneficial interest in the property, and that it had been held beneficially for the father alone.

On a limited appeal to the Court of Appeal, the son sought to argue that the rectification permitted by the High Court was inadmissible because there was no positive common agreement between the parties at the time of the declaration of trust, as required by the recent Court of Appeal decision in FSHC Group Holdings Ltd v. GLAS Trust Corpn Ltd [2020] Ch 365.

The Court of Appeal acknowledged the ruling in FSHC, that rectification can only be ordered where a continuing common intention to the parties can be established. However in this case, the Judge at first instance found that the parties had not agreed anything, nor that they had the same intention. There was also no evidence that the parties agreed to joint legal title only, and under these circumstances, the Court of Appeal found that “it was impossible to find a sufficient continuing common intention that there should be no declaration of trust in the TR1”.

At para 41 of the Judgment, Sir Geoffrey Vos (Master of the Rolls) explains rather candidly:

“I fully understand why Morris J may have reached the conclusion he did. In one sense, it is the just result. But in another sense, either outcome would produce a result that neither party expected. David [the father] never expected to be 100% owner of the beneficial interest, and Dean [the son] had no expectation that he would get a full 50% either. The law does not make contracts for people unless they have, in the way explained in FSHC, agreed to them or shown a continuing common intention as to the term or terms in issue.”

On this basis the Court allowed the appeal on this ground and refused rectification of the TR1 Form.

A missed opportunity for mediation?

This case raises some very significant questions as to how Judges may navigate the increasingly complex legal quandary surrounding common intention, and perhaps more significantly when it is appropriate for the Courts to step in on an equitable basis.

However, in this case the Court of Appeal made clear that parties should discuss their intentions openly and not rely on the Courts to essentially build a contract for them based upon assumptions. It was also notable that Sir Geoffrey Vos ended his Judgment by stating this was a case “that cried out for the parties to reach a mediated settlement” and perhaps this is yet another indicator of the Courts underlining the potential of mediation to produce a more equitable outcome.

Hamlins Real Estate Disputes team has expertise in both commercial and residential matters. We seek to obtain the best outcome possible for every client, no matter how big or small the issue may be. Get in touch to find out more about how Hamlins can help you. 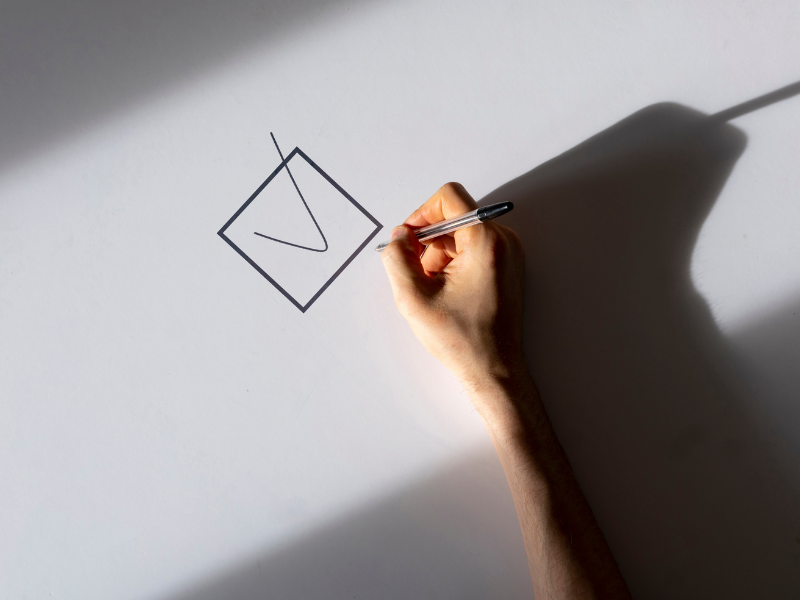