The Claimant, Triplark Limited, owns the freehold of the residential block, Northwood Hall, where a group of existing tenants led by the Defendants have sought to persuade other tenants to enfranchise.

Enfranchisement is a statutory process which enables long leaseholders to purchase the freehold from their landlord, provided over 50% of tenants agree to pursue enfranchisement.

On 28 February 2019, Triplark Limited issued a claim for libel and malicious falsehood against the three Defendants in respect of two documents published by the First and Second Defendants in March 2018 to all leaseholders in Northwood Hall.

The purpose of the Preliminary Issues Trial is to make an early determination as to whether the words complained of bear defamatory meanings and if so, whether they are fact or opinion.

The Claimant contends that the words complained of were statements of fact which conveyed to readers a highly defamatory meaning, whilst the Defendants argued the publications were less serious and, in any event, were statements of opinion.

The Honourable Mr Justice Warby determined that both publications bore meanings that were defamatory and largely factual in nature. The impact of this is that the Defendants will have to prove their statements to be true, which the Claimant firmly contests.

In respect of the first publication, the ‘Invitation’, Mr Justice Warby extended the pleaded meanings to find 6 meanings about Triplark, 4 of which (namely meanings 1, 2, 4 and 5) he considered to either wholly or in part be both a statement of fact and defamatory.

The 6 meanings are set out in the judgment as follows: “In my judgment, the Invitation bore the following natural and ordinary meanings about Triplark: that it

The Judge found that the defamatory meanings arising from the first publication were largely factual in nature, setting out the minority of words that amounted to expressions of opinion.

In respect of the second publication, the ‘Letter’, Mr Justice Warby found that the Letter bore the following meaning:

“In a desperate attempt to defeat the Scheme and prevent leaseholders from exercising their legal rights, or delay it, Triplark has colluded with Crownhelm and Mr Maunder Taylor to use a leaseholders’ organisation (NWHLG) as a vehicle for a propaganda campaign by which the company seeks and will continue to seek to undermine trust in the defendants, by misleading, causing confusion, wasting time and resources, using disruptive tactics, and making outrageous allegations of criminality and deception against the defendants which are false, baseless and libellous.”

Mr Justice Warby found that, although many of the words in the second publication were taken to be statements of opinion, the basis for these comments were factual in nature.

Mr Justice Warby’s findings that the words complained of bore meanings of a defamatory and largely factual nature in respect of both publications marks a successful stage in Triplark’s defamation case.

A fuller analysis of this preliminary issue can be found at the Inforrm media law blog. 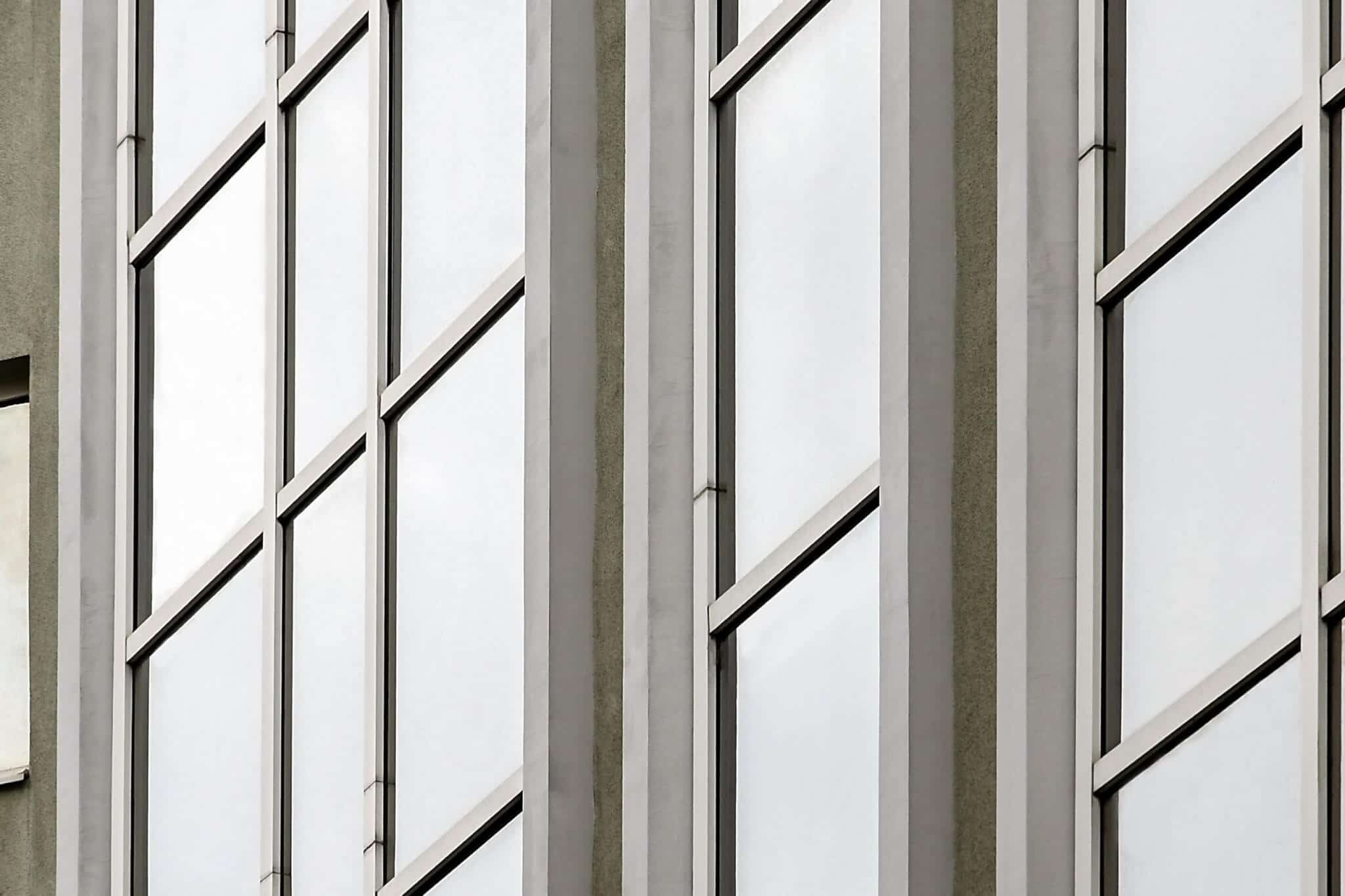