Signing and witnessing a deed – who is watching who?

There are times when a deed, rather than a simple contract, is a legal necessity – examples include transfers of land, mortgages, powers of attorney and agreements without consideration. At other times, parties may voluntarily choose to conclude their agreements in the form of deeds.

The law sets out the requirements for the execution of a deed, one of which is it must be signed in the presence of a witness (or, in certain circumstances, witnesses). The policy reasons for this requirement are:

The case concerned the validity of mortgages. The borrower, Frances Wood, is a buffalo farmer, producing mozzarella cheese for a restaurant chain. She sought to raise monies through a series of mortgages on her two farms.  When she subsequently fell into arrears and the lender obtained possession orders in respect of the farms, Mrs Wood brought a claim seeking to set aside the mortgages on several grounds. Some of the claims failed, but others were successful.

One of the claims related to the way one of the mortgages had been signed. Mrs Wood argued that though the relevant deed had been signed in the presence of a witness, the witness had not signed it in her presence. This, she argued, made the deed invalid.

The judge, however, took the view that if the draftsmen responsible for the relevant legislation had intended the witness’s signature must itself be witnessed, they would have expressly prescribed it, which they had not. Consequently, this claim failed.

While this point is detailed and technical, it provides valuable certainty for the very many parties who routinely make use of deeds in the business world and beyond. Also this decision is very relevant for organisations who seek to execute deeds electronically. 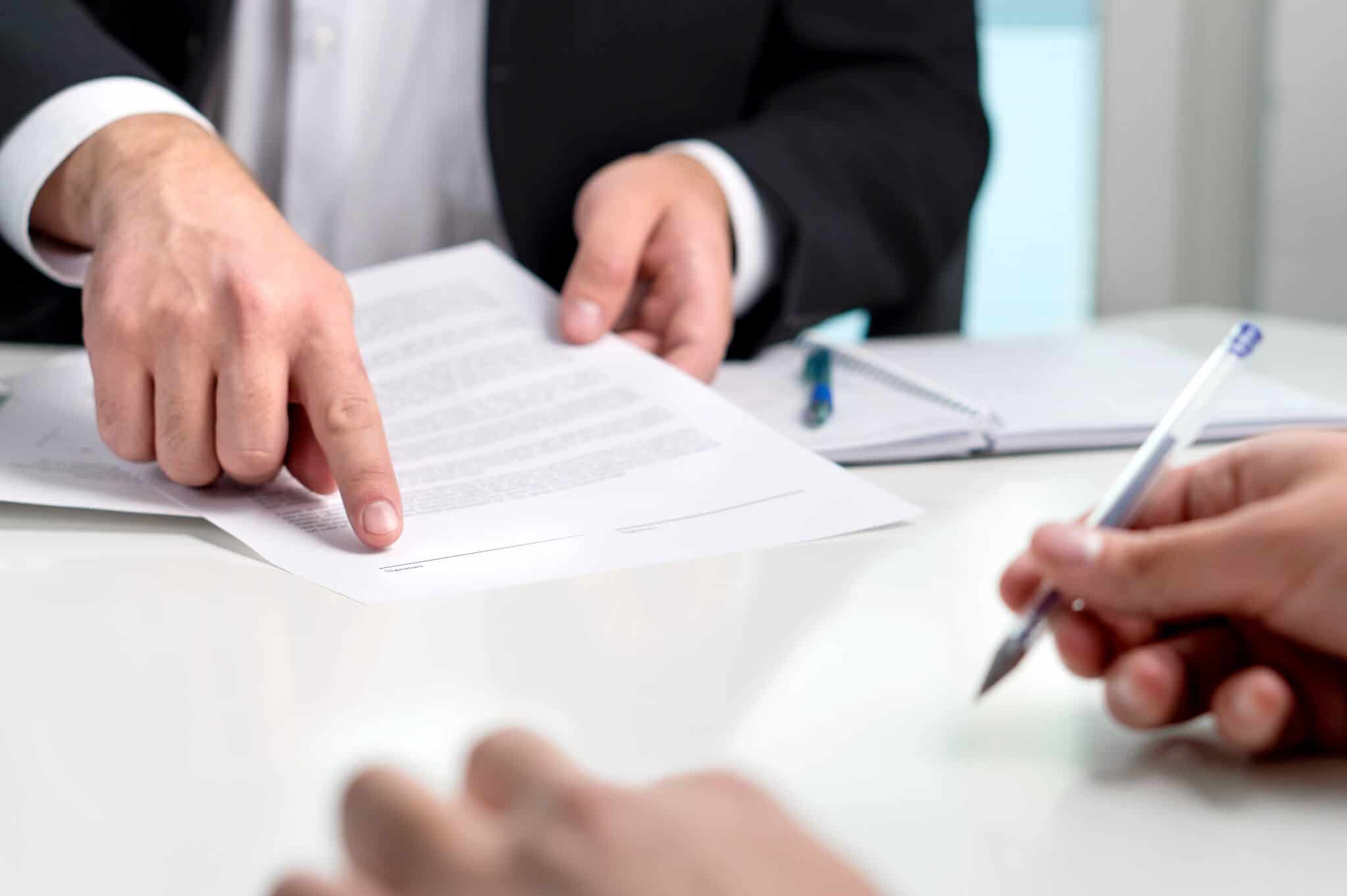