‘Shape of You’ – has Ed Sheeran got form for copyright infringement?

Ed Sheeran’s ‘Shape of You’ was a giant hit of the last decade, a runaway success story – well almost. There is a fly in the ointment. Sami Chokri (a.k.a. Sami Switch) is claiming Sheeran and his fellow songwriters infringed his copyright, copying part of the chorus of ‘Oh Why’. You can hear the two disputed musical phrases here.

In order to support his claim Chokri wishes to plead evidence of Sheeran copying other songs. This is to prove Sheeran and his collaborators were in the habit of appropriation. The logic is if Sheeran can be shown to have infringed on other occasions, then it would be more likely he would infringe again. A judgment on 9 December, Sheeran & Ors v Chokri & Ors [2019] EWHC 3584 (Ch), allowed Chokri to bring in these arguments, though it has not yet been decided whether they are made out.

Specifically, Chokri says Sheeran’s ‘Photograph’ copies ‘Amazing’ by Matt Cardle, ‘Strip That Down’ copies ‘It Wasn’t Me’ by Shaggy and ‘Shape of You’ copies ‘No Scrubs’ by TLC.

The logic and assumptions involved in establishing and relying on this type of evidence deserve scrutiny, raising questions such as the following:

As Hugh Laddie wrote: ‘It is tempting to say “once a thief, always a thief”, but I suspect that this type of material is logically of minor probative value in many cases.’

This article can also be found at the The Kluwer Copyright Blog. 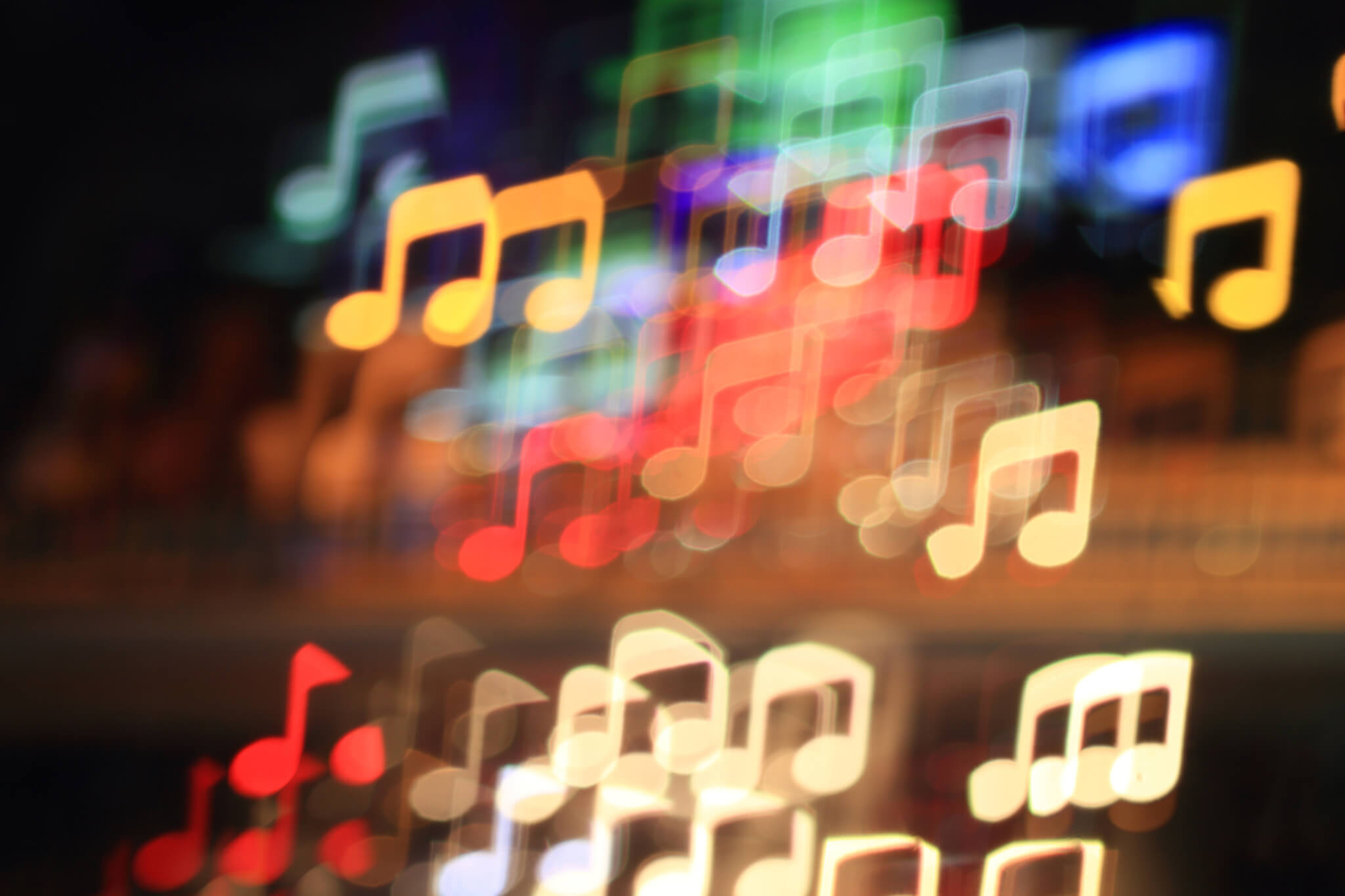