Hamlins is often instructed by clients whose premises are situated next to neighbouring buildings which are being redeveloped. Redevelopments can cause a number of issues, one of which is rights of light, which Hamlins has particular expertise dealing with. Through carefully managed litigation and negotiation, Hamlins’ Property Litigation department has obtained excellent commercial settlements for clients who find themselves in this situation.

We were approached by a client who owned a freehold building, comprising primarily an office block (“the Premises”). The building next door (“the Adjoining Premises”) was purchased by another company who set about carrying out a substantial redevelopment. Our client’s concern was that the Premises benefitted from rights of light which would be infringed by the development of the Adjoining Premises.

What did we do?

In the first instance, we reviewed the title and tenancy documentation in relation to the Premises in order to establish that our client did, in fact, have a right to light. Detailed advice was provided setting out how the right arose and how it might have become extinguished in order to ensure the right to light still existed.

In addition, we instructed a rights of light surveyor to inspect the Premises and prepare a report as to the potential value the infringement of our client’s right to light would cause.

Once it was established our client had a right to light and that there was a value in the infringement, we advised our client they had a number of options including issuing proceedings against the owner of the Adjoining Premises immediately.

In this instance, a claim was issued against the owners of the Adjoining Premises for:

What was the outcome?

Issuing proceedings was a catalyst to the parties entering into heavy negotiations. Whilst our client’s primary position was that the buildings should be removed entirely, on a commercial level our client was willing to accept a reasonable sum which would compensate them for the infringement. Following discussion and correspondence between Hamlins and the solicitors acting for the owners of the Adjoining Premises, setting out the legal positions of the parties as well as between the respective parties’ surveyors (with whom Hamlins was constantly liaising), the parties were able to reach a settlement. The result? A happy client! 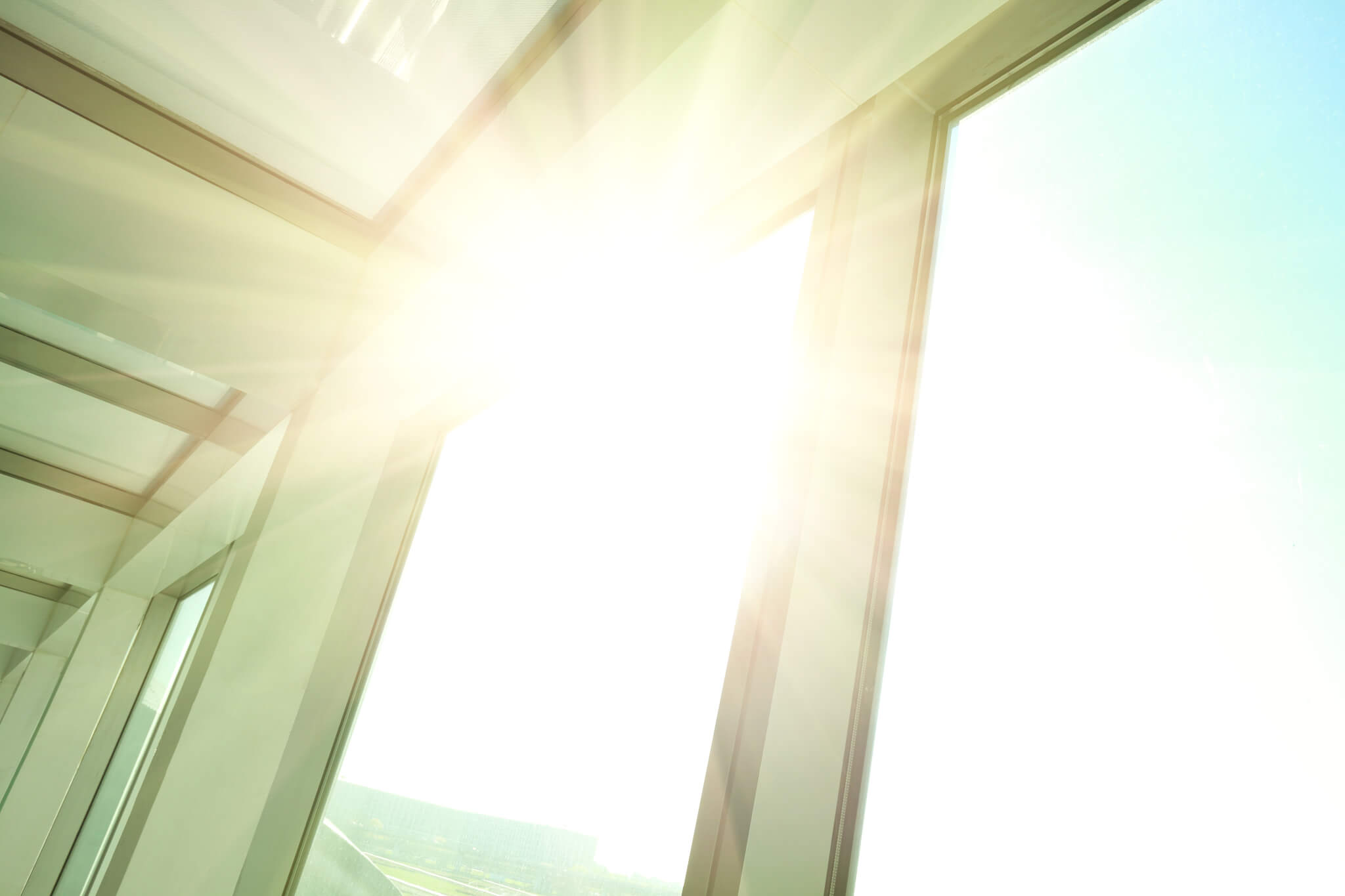