‘Right to be forgotten’- a basic human right?

In the current Information Age, individuals can find their outdated and irrelevant personal data electronically documented online but trawling through technical data protection laws for ways to remove it can appear daunting.

However, thanks to a decision in summer 2021 from the European Court of Human Rights (the “ECHR”), ‘the right to be forgotten’ took another significant step to being recognised as intrinsically linked to the basic human right to privacy.

Right to be forgotten versus freedom of expression

Mr Hurbain, the editor of Belgian newspaper, Le Soir, had been ordered by Belgium’s highest court to anonymise an electronic article. The article included the name of a man (“G”) who had been convicted as a result of a fatal road traffic collision. The Order was based on the convicted individual’s ‘right to be forgotten’ given that his conviction had been ‘spent’ under Belgian law. Although the Belgian courts did not require the removal of the article, the editor wanted to publish G’s full name. His complaint to the ECHR asserted that anonymisation of G was a violation of his right to freedom of expression under Article 10 of the European Convention on Human Rights (the “Convention”).

The ECHR held that there was an interference with Mr Hurbain’s freedom of expression, but it was not violated because of the overriding need to safeguard G’s right to privacy under Article 8 of the Convention. The ECHR held that G’s ‘right to be forgotten’ could be encompassed by his basic Article 8 rights.

In the course of its judgment, the ECHR weighed up G’s right to privacy and Mr Hurbain’s right to freedom of expression. Particular weight was given to the detrimental impact on G’s reputation, as a Google Search of his name found the article, acting as a “virtual criminal record” despite his rehabilitation.

The ECHR agreed with the Belgian court that the fairest way to ensure G’s right to privacy, whilst not disproportionately interfering with Mr Hurbain’s freedom of expression, was to anonymise the article.

This judgment is an important development from the highest court which ultimately determines human rights issues across Europe and one which still has influence over UK domestic law post-Brexit. It firmly places ‘the right to be forgotten’ under the umbrella of the basic human right to privacy. The ECHR’s judgment paves the way for privacy claims which can be made to erase personal information, as opposed to using the more technical General Data Protection Regulations.

The judgment can be used to underpin any requests to erase personal information of clients from search engines and publications from direct publishers.

Hamlins’ Media Disputes team has extensive experience in dealing with both privacy claims and ‘the right to be forgotten’. If you have any queries, please contact Christopher Hutchings. 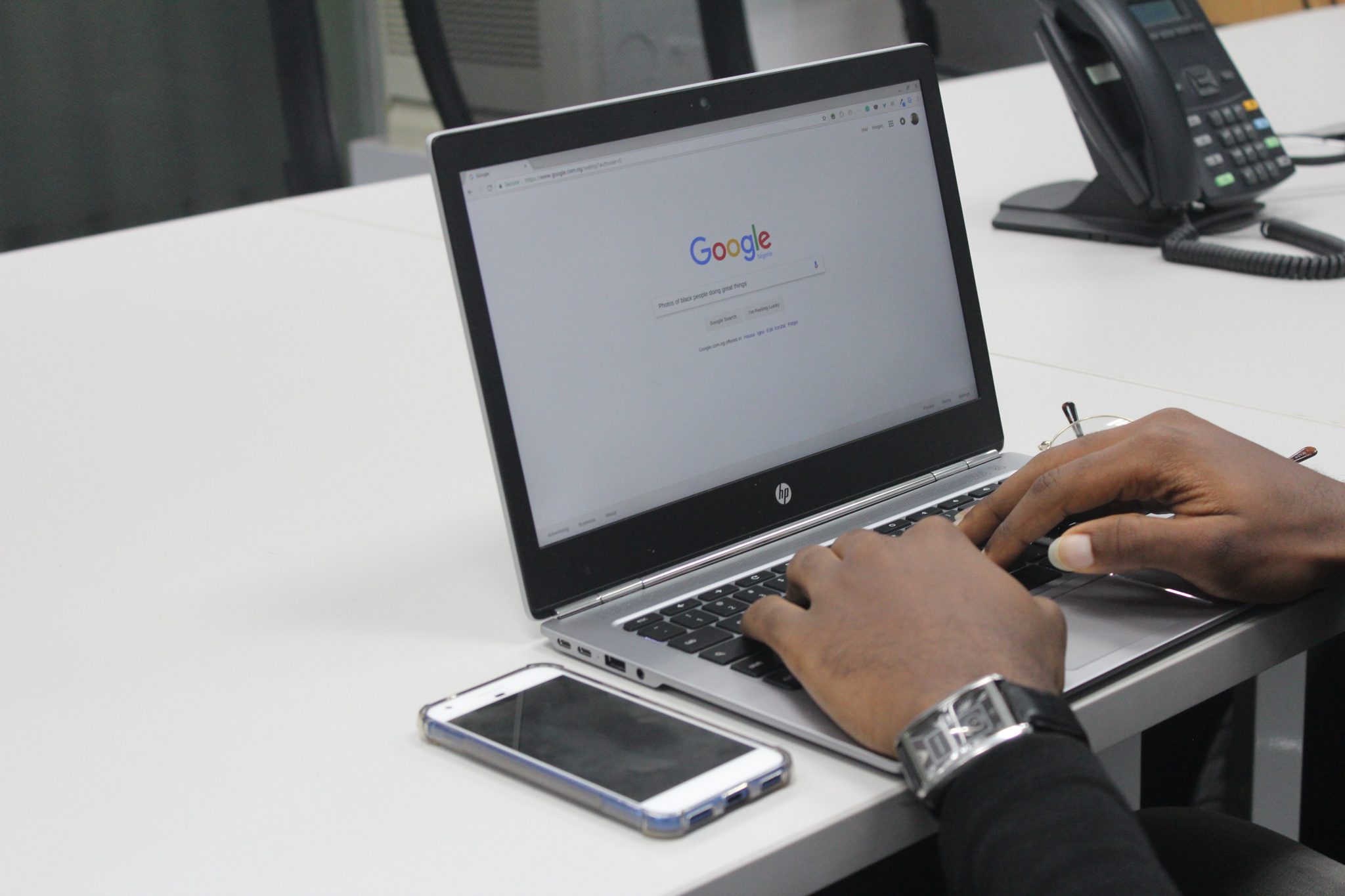