It has been an undeniably tough year for retail, and retail on the high street in particular.

Whether attributable to the continuing impact of competing online offerings, an underlying shift in consumer activity, or Brexit – indeed, even the weather has been ascribed as a meaningful factor in driving down demand – the certainty is that the sector remains challenging in the extreme.

However, the outlook has not been universally bleak.  The year has seen positive results for some – particularly online retailers such as the Boohoo Group who continue to see strength and growth in their offering.

Now 2018 has drawn to a close, the following is a brief review over of the last 12 months of the good, the bad and the ugly….

The Good – The Christmas Crackers

Christmas is always a key time for the retail sector, being seen by investors as its annual blood-pressure and general wellness check.  Whilst many key retailers have yet to announce their results, so far there has been good (if not great) news for some, most notably:

The Bad – The Dearly Departed

The Ugly – The Rise of the CVA

For many landlords 2018 has seen a further unpleasant trend in retail – the rise of the company voluntary arrangement (“CVA”).

Retailers Homebase, Mothercare, New Look and Carpetright together with restaurateurs Prezzo, Byron and Jamie’s Italian (to name but a few!) all sought to reach “voluntary” arrangements with existing creditors and landlords resulting in the closing of hundreds of stores, outlets and restaurants across the UK.

Landlords angrily decried paying the price for what they perceive to be their tenants’ poor investment and business strategies and external market factors (such as the falling value of sterling).  Tenants are quick to point out that the flexibity that comes with a CVA is often essential in keeping struggling retail offerings alive – better to have less than none, they argue.

What is certain is that – for the moment at least given market conditions and Brexit uncertainty – CVAs are likely to become a familiar feature of the retail landscape.

With the significant impact of both overt and underlying factors within retail markets looking set to increase, it is easier to predict the British weather than hazard a guess at what another 12 months in the sector may bring.

The only thing which can be said for sure is that with mounting Parliamentary “threats” of new legislative interventions, the temperature of landlords and investors rising to dangerous levels and tenant challenges continuing to force major change to even the most established business operations, out on the frontier of retail only the strong and the brave will survive and flourish in 2019.

To read more on CVAs, see Sarah Finch’s recent article: Will we no longer be hearing His Master’s Voice on the High Street? 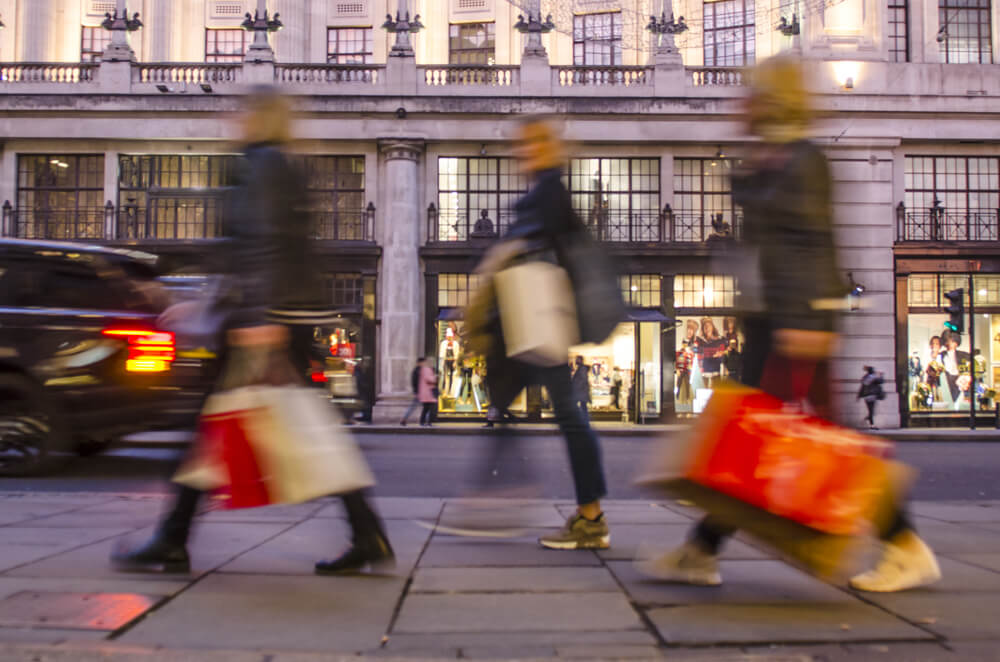