In the case of Peninsular Securities Ltd v Dunnes Stores (Bangor) Ltd [2020] UKSC 36, the Supreme Court addressed the issue of whether an exclusivity covenant could amount to a restraint of trade. This is a question Hamlins are often asked to advise clients on, particularly in the context of retail asset management and development. In Peninsular, the Supreme Court departed from the principles that were set out by the House of Lords in Esso Petroleum Co Ltd v Harpers’ Garage (Stourport) Ltd [1986] AC 269 and confirmed the new test to be used.

Mr Shorthall, who is a property developer, purchased a piece of land in Springtown, Londonberry in 1979, comprising five and a half acres. He obtained planning permission the next year to develop the site into a 32,000 sq. ft. retail centre.

In the same year, he granted a long lease of part of the site to an anchor tenant, Dunnes Stores (“Dunnes”). He covenanted with Dunnes that he would not allow any substantial shop to be built on the rest of the centre in competition with the retailer. More specifically, he convenanted that no part of the rest of the retail development would contain a retail unit measuring 3,000 sq. ft. or more for the sale of food or textiles (“the Covenant”).

In 1983, Mr Shortfall assigned, amongst other things, his reversionary interest in the land leased to Dunnes to the respondent in this case, Peninsular Securities Ltd (“Peninsular”).

Peninsular believed that the retail centre was failing and the Covenant was stunting its ability to revive it. It sought a declaration from the High Court of Northern Ireland that the Covenant was in breach of the doctrine of restraint of trade and was unreasonable, and therefore unenforceable. At first instance, the trial judge dismissed Peninsular’s claim, following the decision in Esso. Peninsular took the decision to the Court of Appeal which allowed the appeal. Dunnes appealed to the Supreme Court.

The Supreme Court utilised the Peninsular case as an opportunity to revisit the law regarding “restraint of trade” and overruled “the pre-existing freedom test” as set down in Esso. Instead, it concluded that a new test, “the Trading Society Test” (put forward by Lord Wilberforce), should apply.

The Trading Society Test states that a covenant would not engage the restraint of trade doctrine if it was of a type which has “passed into the accepted and normal currency of commercial or contractual or conveyancing relations” and which may therefore be taken to have “assumed a form which satisfies the test of public policy”. In other words, a covenant would not be in restraint of trade if it was of a sort which had become generally accepted as appropriate to the type of transaction in issue.

The Supreme court ruled that on the facts of the present case and applying the new Trading Society Test, the Covenant did not engage the doctrine of restraint of trade because it has long been accepted and normal for the grant of a lease in part of a shopping centre to include such a covenant on the landlord’s part in relation to the use of other parts of the retail centre. In its unanimous judgment, the Supreme Court allowed Dunnes’ appeal and dismissed Peninsular’s common law claim.

This was a decision eagerly awaited by many property lawyers and academics. It serves as clarification as to the relationship between a restrictive covenant and the doctrine of restraint of trade. No doubt the Supreme Court’s decision will also be welcomed by many anchor tenants in similar positions as Dunnes.

The Supreme Court has expressly stated that the new test is intended to be flexible, but with this flexibility, there may well be some degree of ambiguity to determine how the test should apply.

It is worth noting that the Competition Act 1998 may still be used as a way to challenge restrictive covenants, especially if they have a negative effect on the “prevention, restriction or distortion of competition” in the relevant market and are not subject to any exemption. 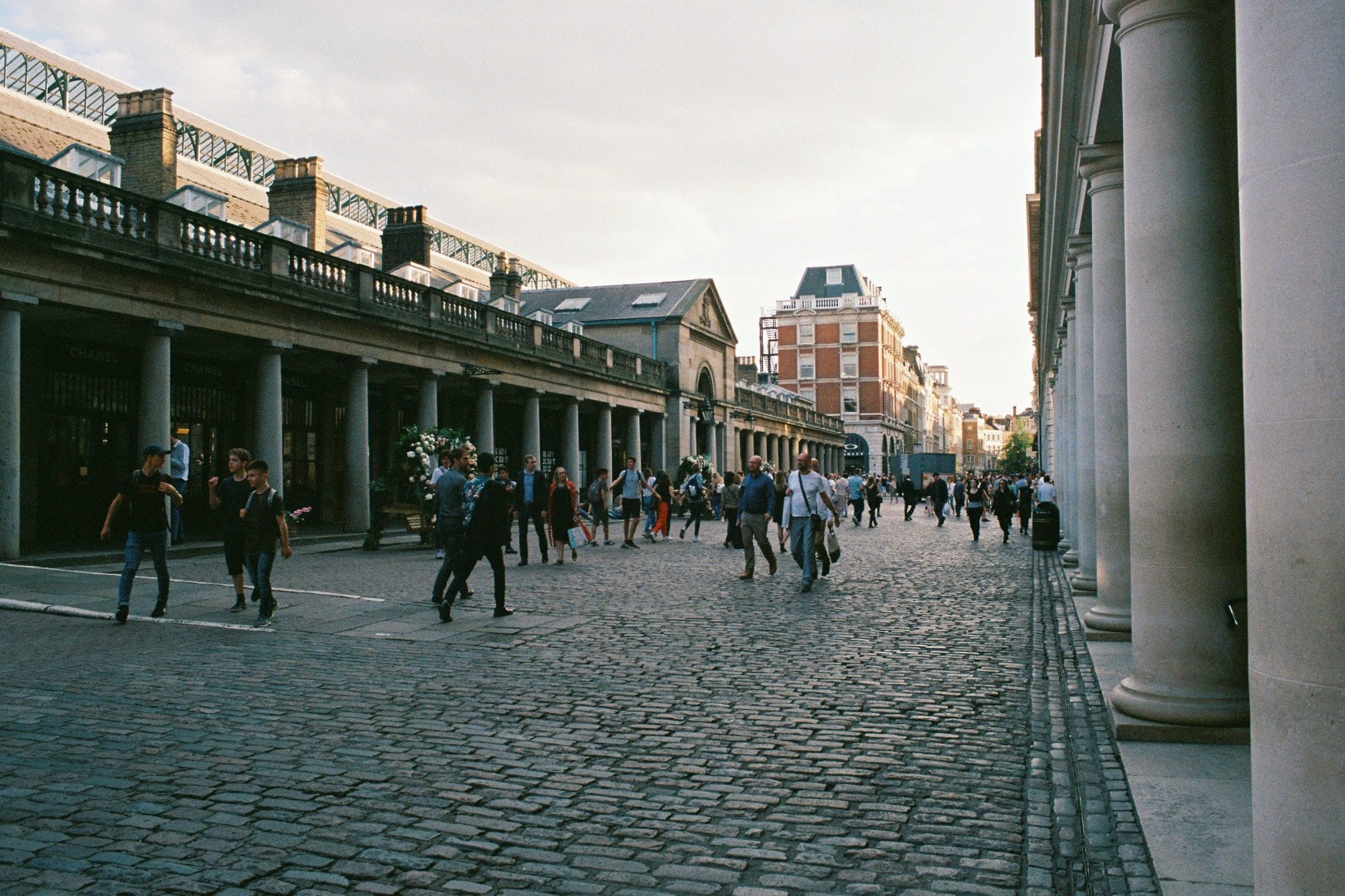 Rent arrears and COVID-19 – light at the end of the tunnel for landlords?

Adverse Possession – What are the main requirements, and is the old saying true?