In the matter of Michael Anthony O’Byrne (2) Erla Rafns-O’Byrne [2018] UKUT 395 The Upper Tribunal (Lands Chamber) considered whether a restrictive covenant had to be the sole impediment to the reasonable user proposed by the person applying for its modification under section 84(1) of the Law of Property Act 1925 (“the Act”).

Mr and Mrs O’Byrne made an application under grounds (aa) and (c) of section 84(1) of the Act seeking to modify or discharge a restrictive covenant in relation to Tubney Manor Farm, Oxfordshire (“the Farm”), the covenant being in favour of Magdalen College (“the College”). These provisions of section 84 provide that the Tribunal can wholly or partially discharge or modify a restriction if it is satisfied:

(aa) that the continued existence [of the restriction] would impede some reasonable user of the land for public or private purposes … or, as the case may be, would unless modified so impede such user; or

(c) that the proposed discharge or modification will not injure the persons entitled to the benefit of the restriction.’

However, once Mr and Mrs O’Byrne lodged their application to the Upper Tribunal.  The College objected to the modification contending the O’Byrnes’ application would be futile as the right of access to Tubney Manor Farm was over a road owned by the College, implying that the modification required would not enable the O’Byrnes’ to use the land as they hoped due to the nature of their right of way through the access road.

While the O’Byrnes’ had a right of way to access this road, this was purported to be a limited right of way; specifically limited to “the permitted uses”. Accordingly, pursuant to the Transfer of the Farm in 2001, this would prevent the land from being used as anything other than a single private dwelling house and for agricultural or forestry purposes. The College argued it would suffer prejudice/injury by the relaxation of the covenant (and potentially mean that other neighbouring properties would seek the same modification) and that the benefits secured by it were substantial, and the second house would result in an unauthorised use of the road.

The Upper Tribunal was satisfied that ground (aa) had been established and that it was appropriate to exercise their discretion and allow the application. However, the application under ground (c) was unsuccessful. The Tribunal deliberated that it is often alleged in applications such as this that to grant the application would be “the thin end of the wedge and would create a precedent”. It was illustrated that this point was outlined clearly in Re Snaith and Dolding’s Application (1996) 71 P&CR 104 LT.

The Tribunal stated that any increase in the use of the access road would be limited and would not therefore create any noteworthy conflict between the agricultural and domestic use of the road. In addition, the position of the neighbouring properties and their covenants were quite different and there was no tangible prospect of them obtaining planning permission for development.

In support of the decision in Hotchkin v McDonald [2004] EWCA Civ 519, the Tribunal, modifying the restrictive covenant in order to permit the Farm to be used for two private dwelling houses, also said the right of way would naturally be interpreted to permit that use as well.  In the above case, where the Court of Appeal held that there was always the likelihood of a modification of a right of way under section 84, it was unrealistic to suppose that the parties to the dispute intended to create a situation in which the user of the relevant land could be lawfully changed without having a corresponding impact on the right of way enjoyed in connection with it. Accordingly, it would be reasonable to assume it lawful for the O’Byrnes’ to use the access road under the modification.

Compensation was assessed under section 84(1)(ii) at £60,000, on the basis that the purchase price of the Farm would have been 10% higher had the restriction not been in place.

Accordingly, the restrictive covenants were modified. 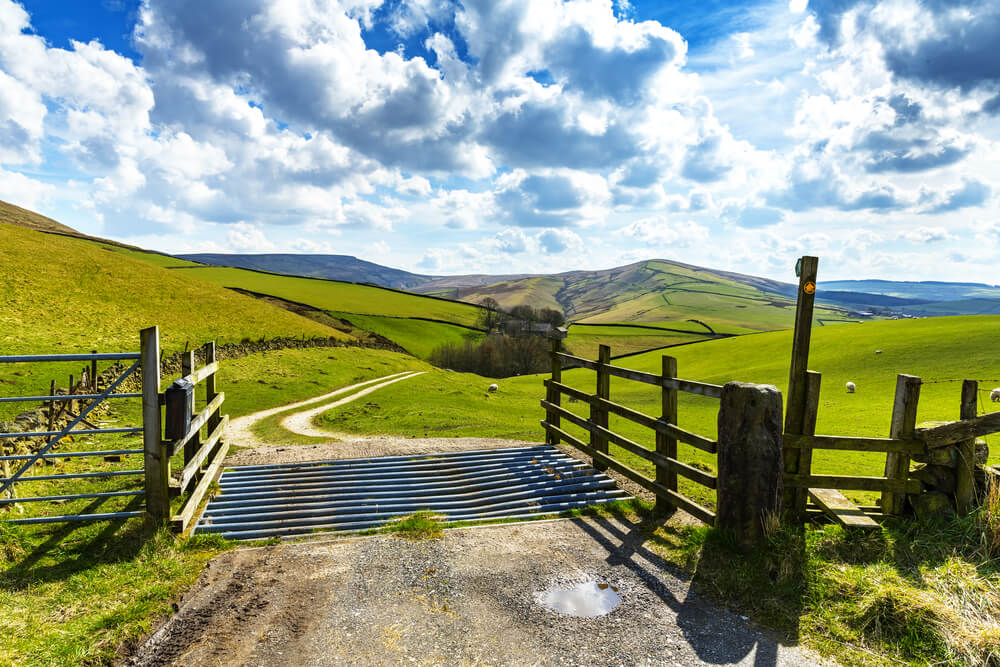