At a major hearing held today at the High Court and also remotely, News Group Newspapers Limited, publisher of the (now defunct) News of the World and The Sun offered public apologies to a large group of claimants for the distress caused for the invasion of their privacy as a result of phone hacking. The Court also heard that damages were paid to each.

A large group of Hamlins’ clients received public apologies, including:

NGN’s public apologies were conveyed to Mr Justice Mann, Managing Judge in the phone hacking litigation, whose role in overseeing these cases will shortly draw to a close. Mr Justice Fancourt, the new Managing Judge, was also in attendance.

These apologies were a significant aspect of these Claimants’ cases and this is an important remedy in claims against the press. In particular, Callum Galbraith informed the Court that Bradley Adams believed NGN’s articles “generated mistrust within his friendship group” and heard of his close friendships with Jude Law and Sienna Miller. On behalf of Ally McCoist, it was said NGN’s articles caused him “considerable upset and distress”. Callum Galbraith also accepted public apologies on behalf of Mary and Jade Davidson, mother and sister of Sadie Frost respectively, who both highlighted the distrust caused to them by NGN’s acts. He informed the Court, on behalf of Ms Pallett, as to the impact she believed NGN’s acts had had on her personal relationships. Christopher Hutchings, representing our client Rebecca Loos, told the Court that Ms Loos’ case was that NGN had obtained her private information by deception and its publications similarly caused her considerable distress. The Court heard from Alex Cochrane that Noel Fielding had been suspicious as to “the source of the private information” published by NGN. Alex Cochrane informed the Court of the “harmful effect” Rhodri Giggs believed NGN’s articles had on his personal relationships and the “considerable distress” Patrick Walden believed NGN’s acts had caused him. Ellen Gallagher accepted public apologies for Rita Tomlinson and Sarah Vincent – private individuals of interest to the press due to their relationships. The Court heard from Ellen Gallagher that Rita Tomlinson identified articles published over an eleven-year period that she claimed “contained private and confidential information about her and her family members” and that Sarah Vincent had been caused distress and upset and had claimed “NGN had unlawfully obtained her personal information by deception”.

The diversity of the group of claimants involved demonstrates the scale and scope of the litigation, which includes not only public figures but also individuals closely connected with them.

Media Disputes Partner, Callum Galbraith, said: “We are delighted to have received public apologies on behalf of our clients today. Hamlins is committed to uncovering media wrongdoing for its clients and getting them proper redress. Getting as full an understanding of NGN’s unlawful acts is critical to many of our clients, but equally many want a full and proper apology acknowledging the considerable distress and lasting damage caused. These public apologies achieve that.” 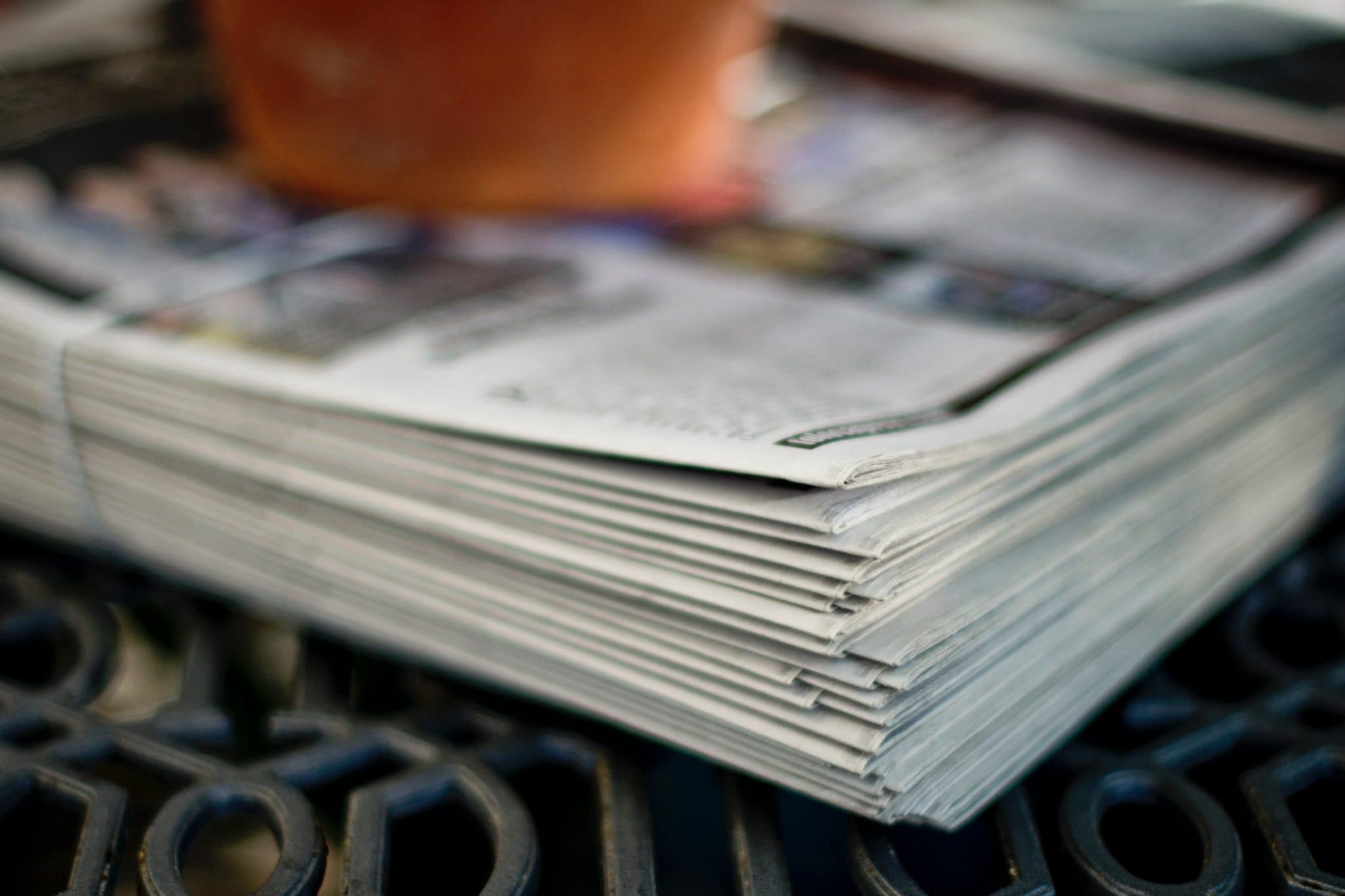