More than 11 years since the first civil cases were launched, Hamlins continues to act as Lead Solicitor in all phone hacking cases brought against News Group Newspapers (“NGN”), the publisher of The Sun and (formerly) The News of the World. New claims continue to be issued and a recent spike has seen the largest number of claims brought in the history of this litigation.

On 25 March 2022, Mr Justice Fancourt imposed a cut-off date of 30 September of this year, meaning any new claims had to be issued before this date if they were to be part of Tranche 4 of the litigation. It therefore became imperative for claims in the pre-issue stage to be issued in order to protect a client’s position.

Between the week commencing Monday 19 September and the cut-off date, Hamlins issued 30 claims, in addition to 35 other claims which had already been issued.

Ahead of the 30 September cut-off date, in one week, 138 total new claims were issued against NGN in the Mobile Telephone Voicemail Interception Litigation (“MTVIL”), bringing the running total of current claims in this tranche against NGN to 227; the largest batch of claims brought in the history of this litigation. 165 claims in this Tranche have already settled. The Court will now manage all live 227 cases to trial.

As a result of these issued claims, for the week running up to the cut-off date, the Technology, Media and Telecoms sector dominated the charts of new claims issued in top sectors, with 45 per cent of all claims listed at the High Court relating to this legal area[1]. This was up from just 8.3 per cent the week prior.

Any claims issued after 30 September will not form part of Tranche 4. They may form part of a Tranche 5, although this will not be confirmed until a trial of all remaining Tranche 4 claims takes place.

A further trial is likely to take place in early 2024. The Guardian recently published an article concerning a number of the claims brought in the current tranche, many of which complain as to unlawful information gathering at The Sun alone (NGN continues to vigorously seek to resist such claims):

Hamlins LLP continues to act for a large number of individuals against both NGN and MGN Limited of the Daily Mirror, Sunday Mirror and The People. If you believe you have been affected by phone-hacking or that you have been a target of unlawful information gathering techniques, our lawyers at Hamlins LLP are happy to explore your potential claims. 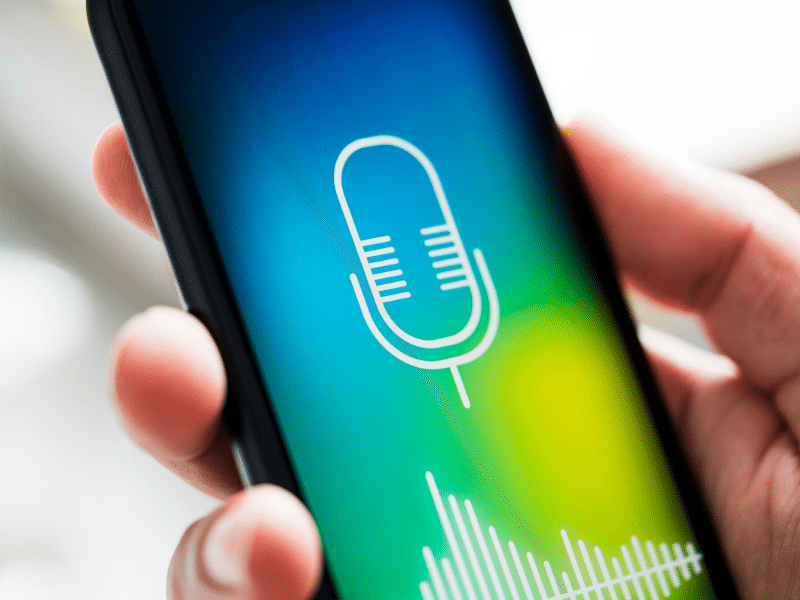