Part 36 is a provision within the Civil Procedure Rules (‘CPR’) which is designed to encourage parties to settle disputes. It enables both claimants and defendants to outline an amount which they would accept or offer in order to resolve a dispute. There are many different requirements for making an offer that is compliant with Part 36 but, if made correctly and such offer is not accepted, the party in receipt of such offer risks being liable to pay more in interest and/or costs on a judgment than if no offer had been made.

A Part 36 Offer, when deployed correctly, is a powerful weapon in a litigator’s armoury. Recent case law has confirmed this:

In Shah v Shah [2021] EWHC 1668 (QB) six months before trial, the claimants made a Part 36 offer to settle for the nominal sum of £1 plus payment of costs. This offer was not accepted. At trial, the claimants were awarded £10. Whilst the original claim value was for £30,000, the judge had concluded that as a matter of substance and reality, the claimants had won. Whilst the offer of £1 was nominal, it had been found to be genuine and enforceable, thus attracting the usual costs consequences of Part 36. What is perhaps striking in this case is that the claimants’ costs were over £200,000 and, as they had been successful at trial and had beaten their own Part 36 offer, those costs were to be assessed on the standard basis up to the effective date of the offer, and on the indemnity basis thereafter. It was acknowledged that “the sometimes harsh, even brutal default consequences” of CPR 36 sometimes apply but should nevertheless apply in the case. The claim itself was not an abuse or motivated out of vindictiveness of the claimants towards the defendants.

In Mullaraj v Secretary of State for the Home Department [2021] 4 WLUK 237 the defendant offered to settle the matter (which was in itself a costs claim) for £40,000 but this was not a Part 36 offer. The offer was not accepted and no counter-offer was made. The Senior Courts Cost Office assessed the bill of costs in the sum of £41,436 plus costs of £1,500 and a court fee. As a result of the decision, the claimant had beaten the defendant’s offer, but only by a small margin. Following this, the defendant applied for an alternative costs order under CPR 47.20(1)(b) – for “some other order in relation to all or part of the costs” – but this was dismissed. The court determined that, having failed to protect itself by making an effective Part 36 offer or a “without prejudice save as to costs offer”, the defendant could not then succeed by deploying CPR 47.20(1)(b) as to do so would discourage the making of proper offers.

The judge in the Mullaraj case reiterated guidance given in Global Energy Horizons Corporation v Gray [2021] EWCA Civ 123 which provided: “Where a defendant is faced with an exorbitant claim which he wishes to defend vigorously but where he is vulnerable to a finding that he is liable for a much smaller amount, there is a clear process provided by CPR Part 36 which he can follow to protect his position.”

The strength of the protection offered by a well timed and well pitched Part 36 offer cannot be overstated and in the majority of cases it would be unwise to not make any offers at all before trial. Extra care must of course be paid to ensure that the offer is strictly in compliance with CPR Part 36. This position has been further strengthened by the recent creation of new Civil Procedure Rule 36.5(5). This serves to apply more pressure on opponents (defendants, in particular) to accept a Part 36 offer on the table as a party can no longer assume that they will be entitled to accept a Part 36 Offer after the expiry of the Relevant Period without facing consequences such as the accrual of interest on such offer. 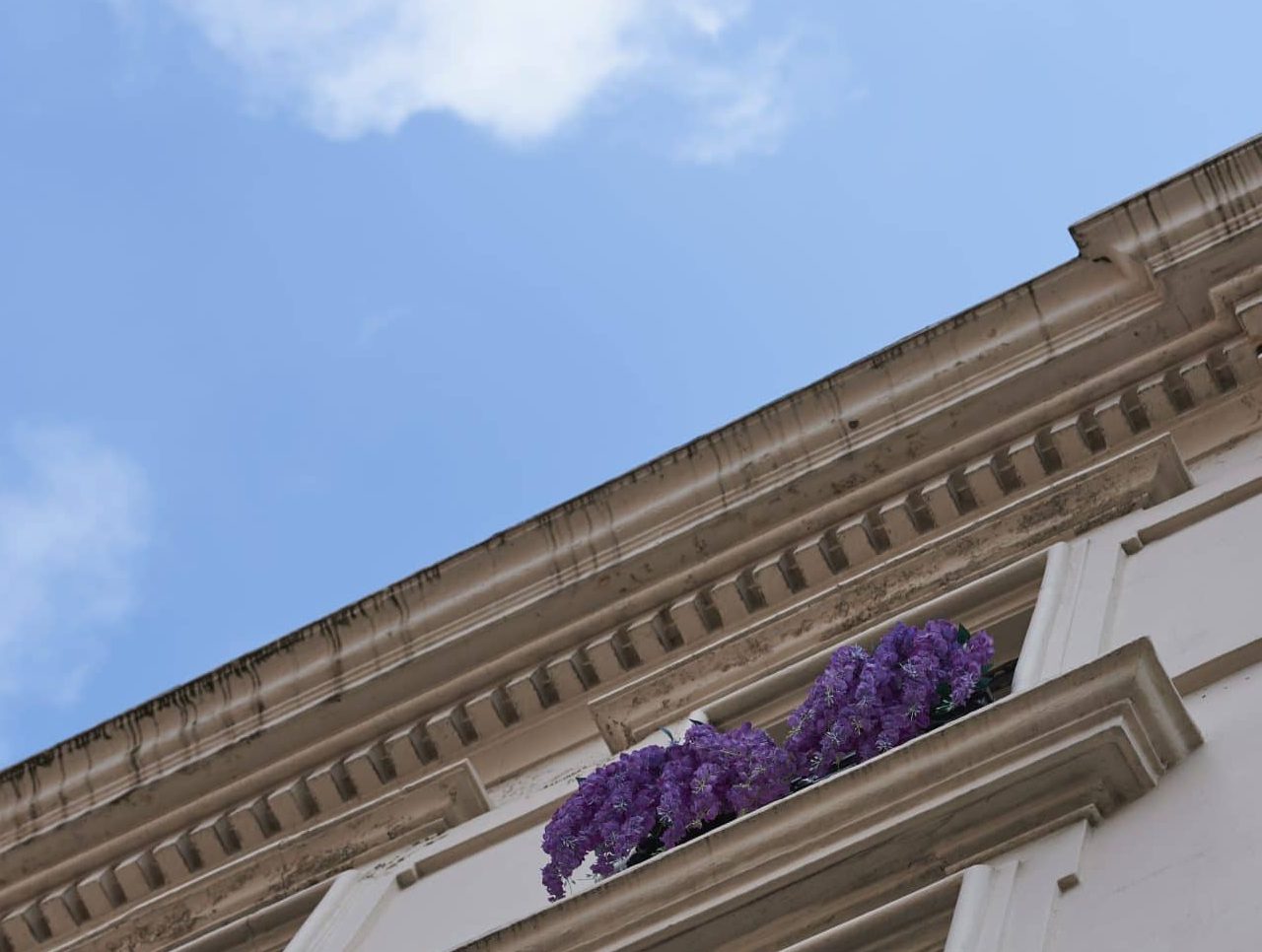