Not all tweets are created equal

On 27 June 2019 Twitter introduced a new feature that would allow it to place a notice over tweets by politicians and world leaders that break its rules but have been left online in the public interest. Twitter’s rules seek to prevent content including that which engages in harassment, racial, homophobic or other abuse from being published, as well as preventing the publication of private information. We have used these rules to ensure rapid takedowns of tweets which fall into these categories.

Explaining the rationale for the new policy on their blog, Twitter stated: “Serving the public conversation includes providing the ability for anyone to talk about what matters to them; this can be especially important when engaging with government officials and political figures. By nature of their positions these leaders have outsized influence and sometimes say things that could be considered controversial or invite debate and discussion. A critical function of our service is providing a place where people can openly and publicly respond to their leaders and hold them accountable… With this in mind, there are certain cases where it may be in the public’s interest to have access to certain Tweets, even if they would otherwise be in violation of our rules.”

The new feature will only be considered for use on verified accounts of government or elected officials, or someone considered for a public office or government position, with more than 100,000 followers.  Accordingly, Twitter is recognising that a tweet by a highly influential leader or official with a substantial following should be treated differently from other users.

News reports at the time the policy was announced dubbed this “the Trump rule”, no doubt a reference to the numerous controversial tweets posted by the President of the United States. Twitter seem to anticipate that this feature will not be used often, stating on their blog that “…given the conditions [for the notice to be put in place] it’s unlikely you’ll encounter it often. We cannot predict the first time it will be used”. However, it somewhat surprisingly failed to use the new notice on the highly reported recent tweets by Donald Trump telling a group of Democrat congresswomen to “go back” to the places they came from. These tweets were widely condemned as racist, however, Twitter declared that they did not violate the company’s policies and therefore did not use this new notice feature on the tweets.

We will watch how this develops with interest and comment further as Twitter adapts its own regulations and as it is challenged through legal actions. 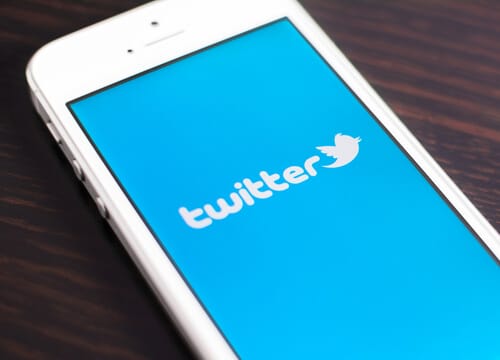