No Match for Liverpool FC

Since 2011 the sportswear manufacturer New Balance had the right to sponsor Liverpool Football Club and to produce replica Liverpool FC shirts. This right is shortly to come to an end following expedited litigation in the Commercial Court in October (New Balance v Liverpool FC).

Liverpool FC entered into negotiations with Nike and sent New Balance the contract agreed with Nike, giving New Balance the opportunity to match it. New Balance responded by sending a new agreement, saying it was happy to enter into the new agreement on terms no less favourable than those of Nike. The Club rejected New Balance’s offer, which New Balance alleged was a breach of the matching right obligation.

With regard to the first issue, the judge was satisfied New Balance had matched Nike’s distribution commitments in good faith.

The judge decided the absence of the reference to those particular stars meant New Balance’s offer was less favourable than Nike’s. In his view, the calibre of these stars was measurable, e.g. by a measurement of social media exposure. He concluded New Balance’s claim failed and Liverpool FC was not obliged to enter into an agreement with New Balance on the terms of its offer.

Matching right provisions are fairly standard in large, high-profile kit sponsorship deals and, therefore, there are important considerations for both brands and sports clubs. With the benefit of hindsight, perhaps New Balance should have sought to limit the scope of the matching right clause. On the other hand – with the benefit of the same hindsight – the Club would have been well advised to insist on the open-ended wording.

After all, in an age of celebrity endorsement, not all global superstars are created equal. 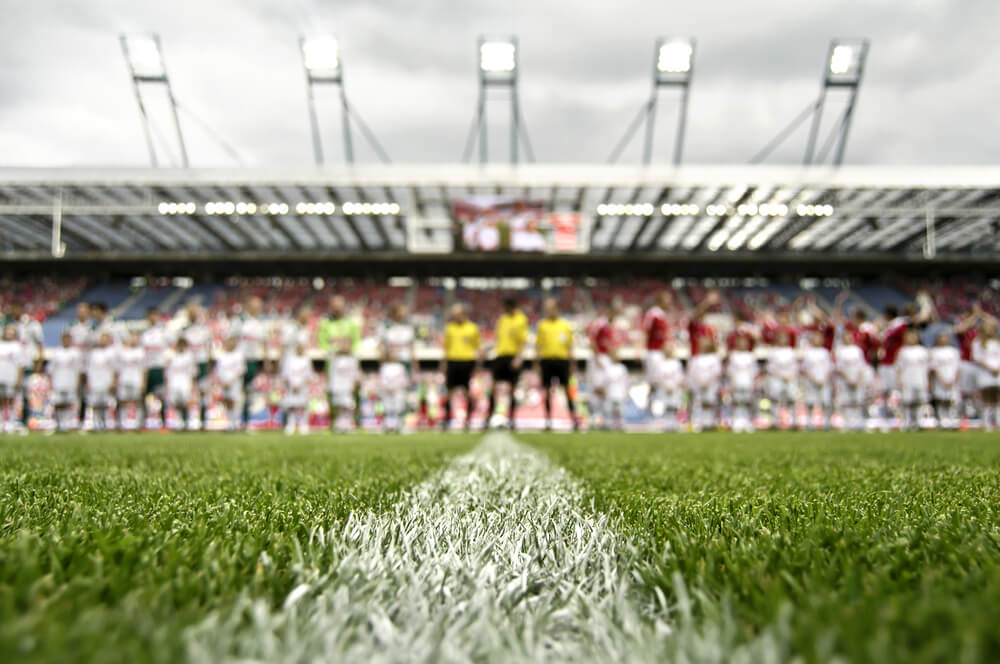