Hamlins LLP recently represented a number of Claimants at an important hearing in the ongoing voicemail interception litigation against News Group Newspapers Limited (‘NGN’), publishers of The Sun and the now defunct News of the World. This has resulted in a number of highly positive developments for the Claimants in the current group of litigation as well as for future claims.

Some of the key decisions are as follows: –

Hamlins LLP continues to act for a large number of individuals against both NGN and MGN Limited of the Daily Mirror, Sunday Mirror and The People. If you believe you have been affected by phone-hacking or that you have been a target of unlawful information gathering techniques, our lawyers at Hamlins LLP are happy to explore your potential claims.

Click here to find out how our Media Disputes team can assist you. 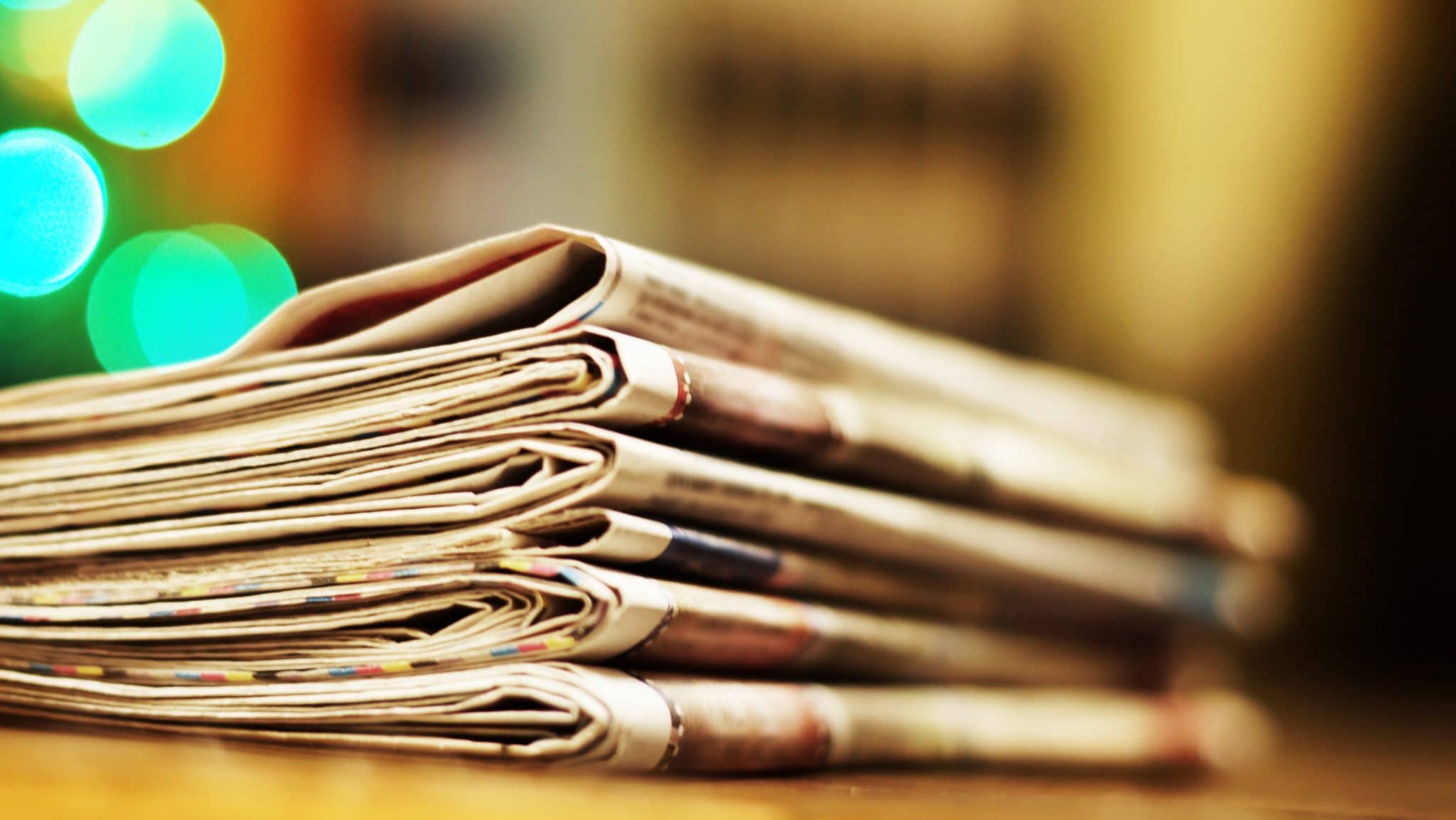