More scrutiny for sales of assets of a company in administration

Pre-pack administration is where a purchaser of an insolvent company’s business is found prior to starting the formal administration process, with the sale executed at or shortly after the appointment of an administrator.

Arguably, the speed with which the pre-pack sale takes place helps to preserve the value in the business and jobs. However, concerns around pre-packs were raised as to whether such arrangements are in the best interest of the company’s creditors because, in many cases, all assets are purchased by the same owners or managers of the insolvent company before unsecured creditors are given an opportunity to vote on the administrator’s proposal to sell a company’s business or assets.

During a recent independent review of pre-packs, the following recommendations were made in relation to their reform. These have now been laid before Parliament and, subject to approval by both Houses of Parliament, will come into force on 30 April 2021 and will apply in administrations commencing on or after that date.

The proposed change is  that, before an administrator is able to make a substantial disposal of an insolvent company’s property to a person who has a connection to the company where such a disposal is made within the first 8 weeks of administration, company’s creditors must have considered and approved the proposed disposal or, alternatively, an independent and suitably qualified person has provided a report to the administrator which considers whether the proposed disposal is reasonable in the circumstances. If a report is obtained and presented to the administrator, it must be sent to the Companies Registrar and all creditors, along with, if the report is negative, the administrator’s reasons why they still wish to proceed.

The change in law is not limited to disposals under a pre-pack arrangement and will apply in any case where the administrator proposes to make a substantial disposal to a connected person.

If you have any questions on this article or anything related, please contact Aselle Djumabaeva-Wood. 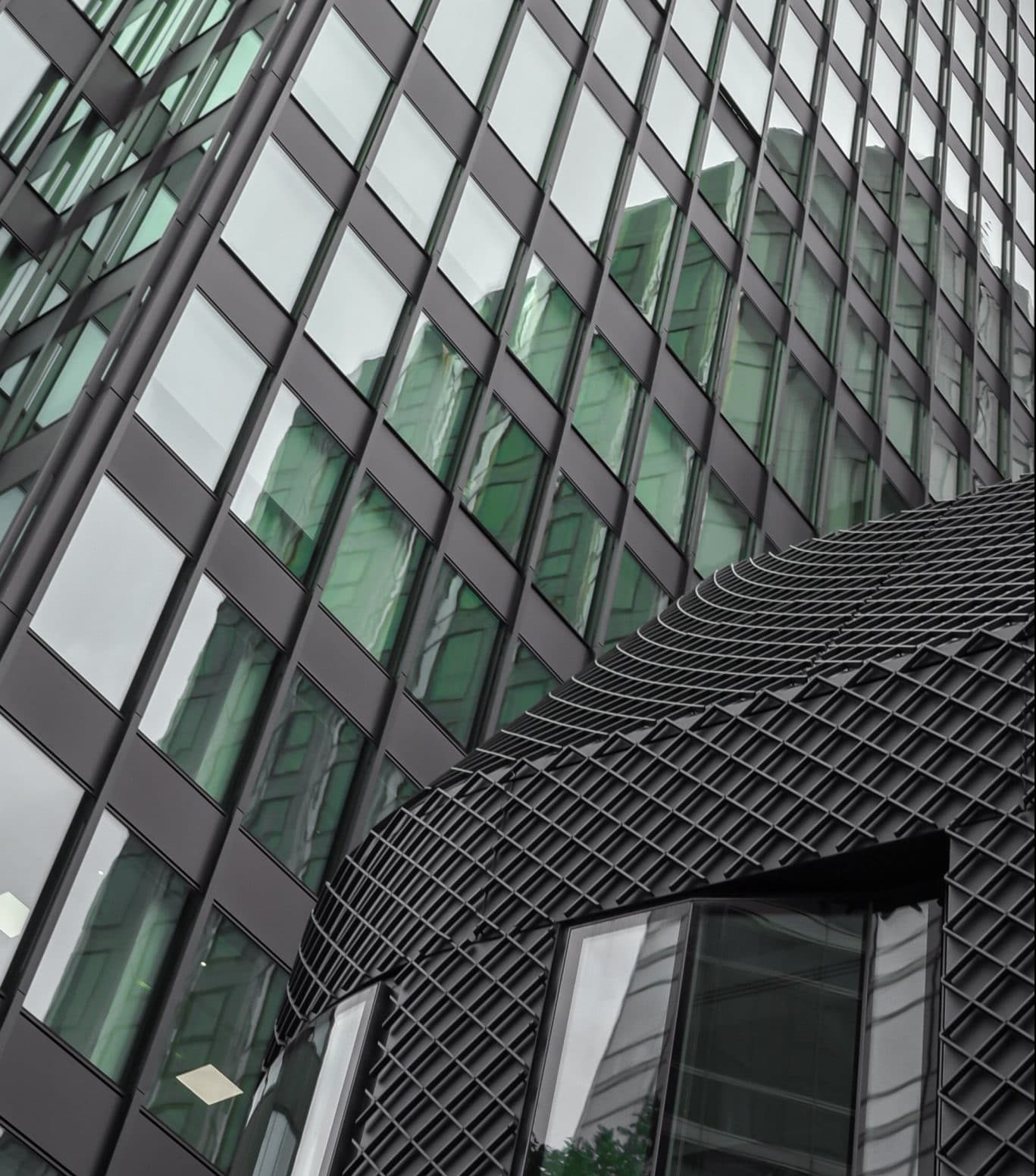