At a hearing before Mr Justice Fancourt this morning, model and film and TV actor Paul Sculfor accepted a public apology from News Group Newspapers Limited (“NGN”), the publisher of The Sun and the (now defunct) News of the World, for NGN’s invasion of his privacy. NGN has agreed to pay Mr Sculfor substantial damages.

Mr Sculfor’s claim focused on articles published about his relationships with actresses Jennifer Aniston and Cameron Diaz which he had sought to keep private.

In this regard, Callum Galbraith, Mr Sculfor’s solicitor, informed the Court that:

“Articles published by the News of the World reported matters relating to, for example, the Claimant’s treatment for drug addiction (a private matter which he claimed was not then known to his close family) and the Claimant’s separation from [Jennifer] Aniston, his whereabouts and devastation. Mr Sculfor believes that the publication of the articles had a harmful effect on his relationships and on his career”.

Callum Galbraith informed the Court that Mr Sculfor had, in addition to the public apology, received substantial damages, undertakings and payment of his legal costs.

In a statement following the hearing, Mr Sculfor stated:

“NGN, without doubt, damaged my relationships and career. In particular it published a vicious and intrusive story relating to my private struggle with addiction which I had not even discussed with my family.

I have now been sober for 16 years and founded the Stride Foundation which provides support to those affected by addiction. I am delighted to have now obtained justice and to put my suspicions as to NGN’s stories behind me. Thank you to my solicitors, Callum Galbraith and Ellen Gallagher at Hamlins LLP, for their determination and sensitivity.” 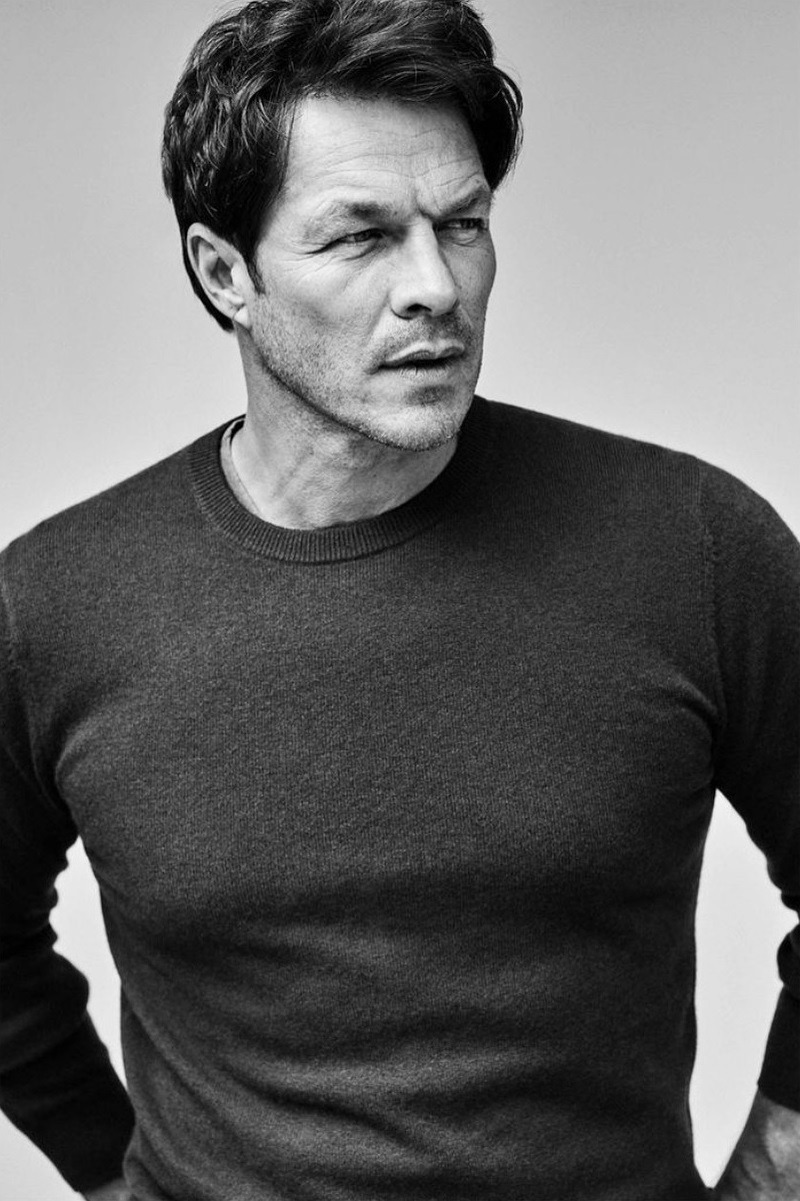