The EU’s Intellectual Property Office (EUIPO) agreed with the fashion label there was a likelihood of confusion due to the similarity of the trade marks which could result in members of the public believing the fashion label had collaborated with the MMA star. The EUIPO acknowledged the MMA star’s trade mark had a different beginning (i.e. it started with ‘CONOR’), however, ruled this did little to discount the second part (MCGREGOR) which is identical to the fashion label’s existing right.

This latest ruling against a famous individual who has attempted to register their name as a trade mark serves as a reminder to all businesses and individuals to proactively protect their brands, including individuals with a high profile and/or personal brand. As trade marks are registered on a ‘first come, first serve’ basis, it is vital to apply for a trade mark as soon as possible to avoid disappointment.

At Hamlins, we have the expertise to advise on the protection of intellectual property assets from filing trade mark applications to disputing infringement. If you would like to hear more about the services we offer, please contact us. 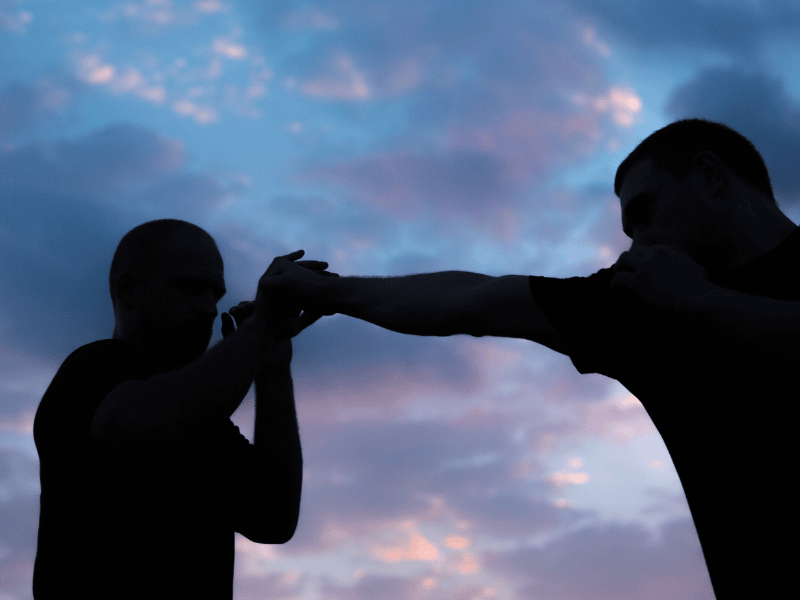